Facebook Twitter Copy URL
Copied
Senators are set to give P1 million to Hidilyn Diaz, P500,00 each to Nesthy Petecio and Carlo Paalam, and P300,000 to Eumir Marcial

Senators adopted a resolution creating the Philippine Senate Medal of Excellence and are expected to confer the recognition upon the four Filipino athletes who clinched medals in the Tokyo 2020 Olympics.

On Monday, August 23, the Senate adopted Proposed Senate Resolution No. 781 to establish the chamber’s award for outstanding Filipinos “for their exemplary service, outstanding achievements, and invaluable contributions to nation-building.”

Filipinos who would win Olympic medals or who would be awarded the Nobel Prize, the Pulitzer Prize, the A. M. Turing Award, and the Ramon Magsaysay Award are qualified to receive the Senate Medal of Excellence.

The four Filipino athletes who brought home medals after the Tokyo Olympics are set to be the first recipients of the Senate Medal of Excellence, which they would likely receive when they visit the chamber on Wednesday, August 25.

They four Filipino Olympic medalists are:

Senate Majority Leader Juan Miguel Zubiri said he would formally make a motion during the session on Tuesday, August 24, to give Senate Medals of Excellence to the four Olympians. 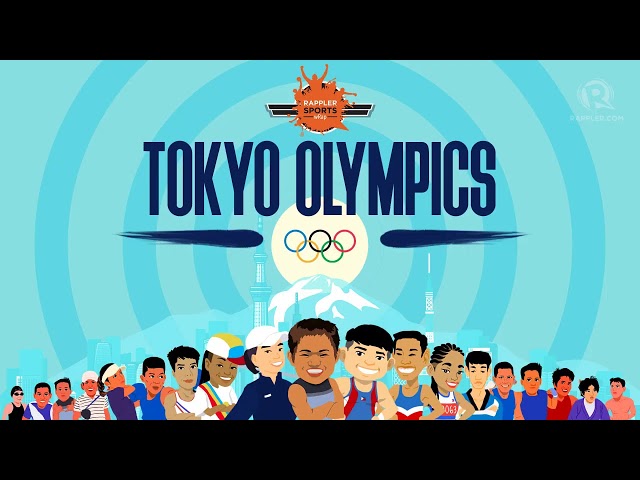 Zubiri said Diaz would be receiving P1 million for her Olympic gold finish, Petecio and Paalam will receive P500,000 each, while Marcial will get P300,000.

“Each senator, for the record, Mr. President, under your instruction donated P100,000 per member and it will be given to our winners. If I’m not mistaken, it is P1 million for the gold medal… I think P500,000 for the silver medalist, and P300,000 for the bronze medalist,” said Zubiri.

Pledges have poured in for Diaz, Petecio, Paalam, and Marcial after their historic victories in the Tokyo Games, where the Philippines emerged as the top performing Southeast Asian nation. – Rappler.com