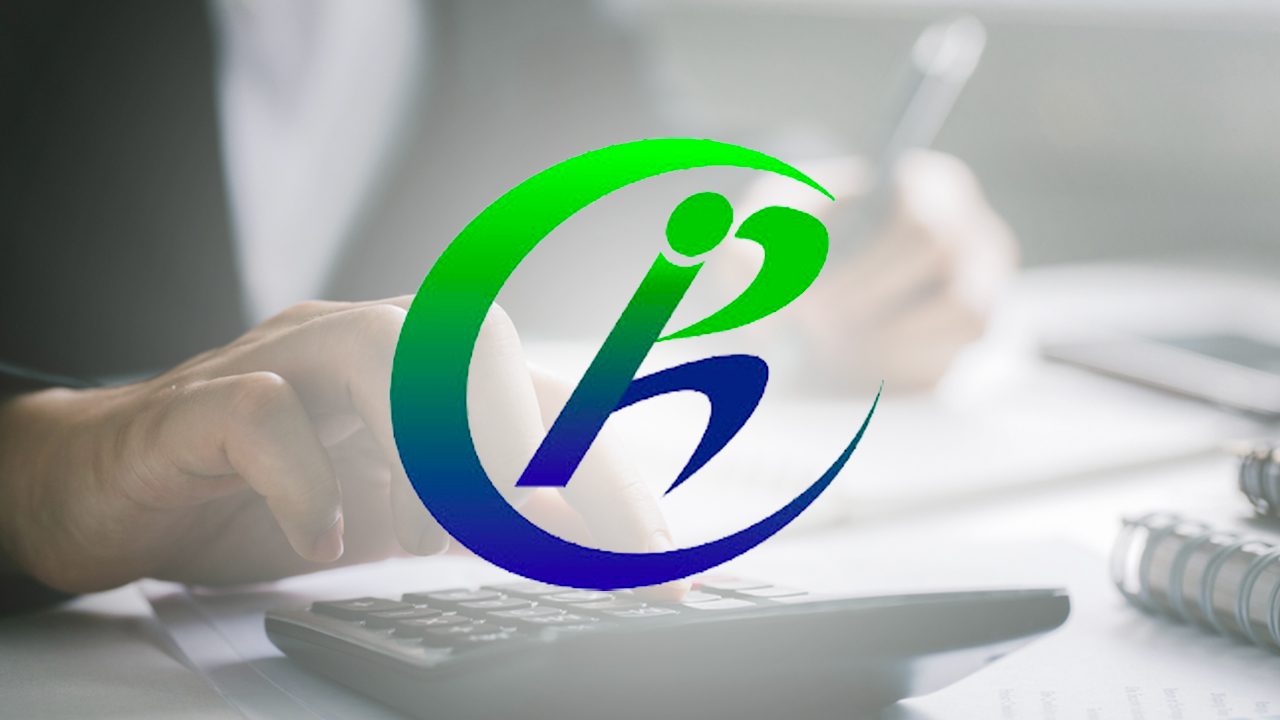 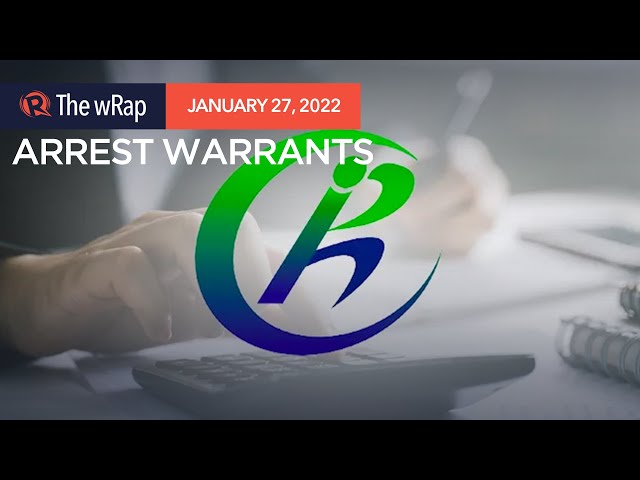 MANILA, Philippines – The Senate blue ribbon committee issued another string of arrest warrants, this time against five executives linked to the controversial Pharmally Pharmaceutical Corporation for repeatedly snubbing the hearings. 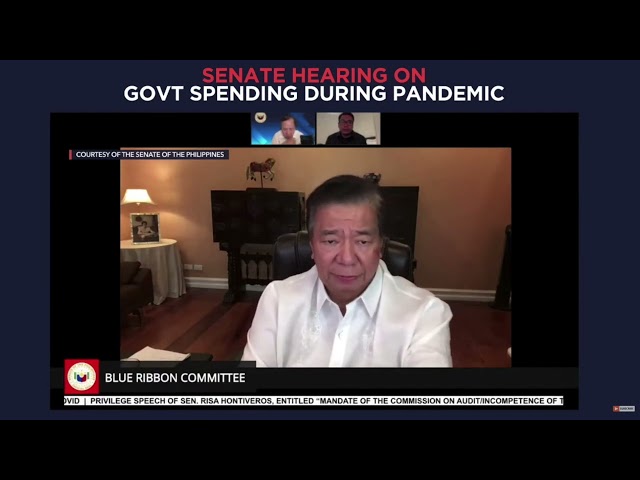 During the 18th hearing on the anomalous pandemic deals forged by President Rodrigo Duterte’s government with Pharmally on Thursday, January 27, panel chairman and Senator Richard Gordon himself moved to cite in contempt and issue arrest warrants against the following:

“This is not a punishment. This is asserting and requiring the people to respect the powers of the Senate… We do not lock up people to punish them. They are locked up because they refuse to accept the invitation to appear in a vital matter that should help solve the problems of this country,” said Gordon.

Lin is the corporate treasurer and an incorporator of Pharmally Biologicals Incorporated, an alleged sister company of Pharmally Pharmaceutical Corporation that cornered over P10 billion worth of pandemic contracts under Duterte.

She is a close business associate of Duterte’s former adviser Michael Yang, Pharmally’s financier and guarantor who has been linked to the illegal drug trade.

Lin attended several blue ribbon committee hearings in late 2021, even becoming the subject of headlines after claiming that an P8.8-million worth Lexus vehicle just appeared out of nowhere in her garage.

But she has since been absent in subsequent hearings, giving various excuses. On Thursday, her lawyer said she could not attend after testing positive for the coronavirus.

Lin is running for Quezon City 5th District representative in the May polls, but the Lakas-CMD party already revoked her nomination following her involvement in the Pharmally scandal.

Cruz, Uson, Custudio, and Manalastas, meanwhile, have not showed up in the hearings despite repeated summons from senators.

Cruz and Uson are both linked to companies managed or owned by Yang.

Custodio is the the girlfriend of Pharmally corporate secretary Mohit Dargani, who is now detained at the Pasay City Jail. Custodio’s very young firm Business Beyond Limits OPC had managed to bag a P10-million deal with the Department of Health.

As for Manalastas, several documents obtained by the Senate committee have identified him as representative of the Philippine Technic Corporation, another firm that allegedly has ties with Yang.

The standing arrest order against former budget undersecretary Lloyd Christopher Lao, who continues to evade Senate arrest, was also “reiterated” by the panel.

Lao was the one who had signed off on the Pharmally deals as former head of the Procurement Service of the Department of Budget and Management (PS-DBM).

Lao already faces arrest warrants due to his failure to properly cooperate in the Senate investigation. He had appealed to the panel in November 2021 to reconsider the arrest orders, but Gordon refused.

Lao is reportedly somewhere in Davao del Sur, though the Senate security has yet to locate his exact whereabouts.

Yang, Lao, and seven other key figures in the Pharmally scandal are currently on the immigration watchlist. – Rappler.com