Following in the footsteps of its counterpart in the House of Representatives, the Senate ratified on Monday, September 27, a bill that seeks to postpone the scheduled first regular elections in the Bangsamoro Autonomous Region in Muslim Mindanao (BARMM) in 2022.

The upper chamber approved the report which reconciled the disagreeing provisions between Senate Bill No. 2214 and House Bill No. 10121.

The proposal, if enacted, would amend a provision of Republic Act 11054, also known as the Bangsamoro Organic Law (BOL), which provides that the Bangsamoro government must synchronize its first elections with the 2022 national elections.

Under both chamber’s version of the proposal, the first regular election for the Bangsamoro government will be held and synchronized with the 2025 polls.

The proposal seeks to extend the Bangsamoro transition period, and give the new president in 2022 the power to appoint 80 members of the Bangsamoro Transition Authority (BTA) upon the expiration of the terms of the incumbent members in 2022.

The House ratified the bicameral conference report on September 21.

Why postpone the polls

Advocates for the extension of the Bangsamoro transition period have pushed for the postponement of the regional elections due to pandemic-driven complications.

The prolonged health crisis, for instance, hampered BARMM officials’ efforts to come up with a Bangsamoro electoral code.

A regional electoral code is necessary for the Commission on Elections to determine the allocation of elective posts for the BARMM elections, in time for the filing of certificates of candidacy on October 1 to 8.

The landmark measure was enacted in 2018, four years after a historic peace deal was signed between the Philippine government and the Moro Islamic Liberation Front, which heads the BTA. – Rappler.com 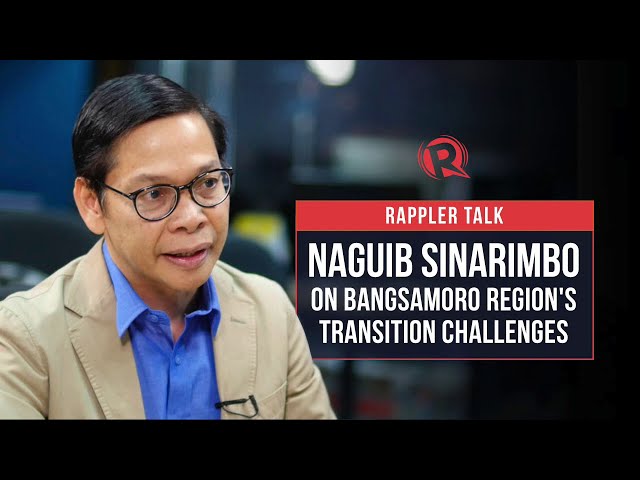