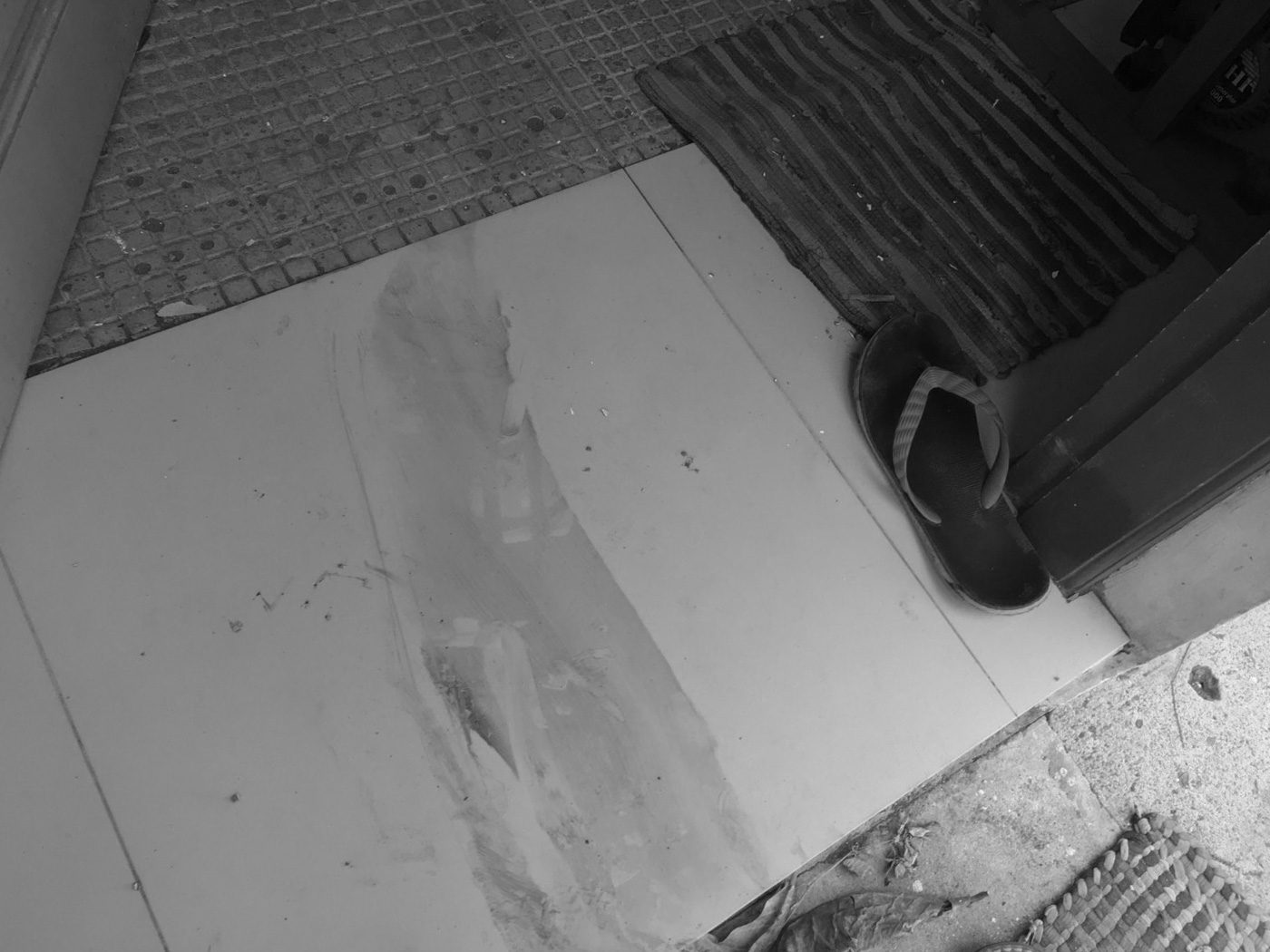 A day after the police killed 9 activists and arrested 6 others across the Calabarzon region south of Manila, senators expressed outrage and questioned how the cops implemented the operations.

Senator Francis “Kiko” Pangilinan said he was disturbed by the killings and reminded the police of their mandate of “peace and order, not killings.”

As of 1 pm on Sunday, March 7, police and soldiers reported to have killed 9 individuals and arrested 6 others from various progressive groups in Cavite, Laguna, Rizal, and Batangas under the implementation of President Rodrigo Duterte’s Executive Order 70, which ordered a whole-of-nation approach against the communist insurgency in the Philippines.

Senator Panfilo Lacson, a former Philippine National Police (PNP) chief, stressed the importance of clear guidelines for operations. “When the Commander-in-Chief barks out an order, the commanders of the troops must dish out clear guidelines on how to carry out such anti-insurgency operations to make sure that they target only the armed combatants,” Lacson said. 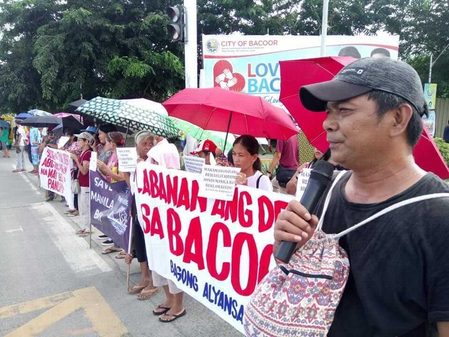 Senator Grace Poe noted that operations against suspected groups or individuals must follow due process.  “It is the mandate of law enforcers to ensure that these guarantees are observed and not just dismiss nonchalantly cries of possible human rights violations,” Poe said.

Did Parlade have a say?

Detained Senator Leila De Lima, meanwhile, linked the deadly crackdown to Lt. General Antonio Parlade, Jr, who commands the military’s Southern Luzon Command that has jurisdiction over the provinces where the attacks happened. Parlade is notorious for red-tagging activists and critics of the Duterte administration.

“I also don’t find it a coincidence that the massacre happened in the provinces under the jurisdiction of the AFP Southern Luzon Command, whose head is Lt. General Antonio Parlade, Jr., the poster boy of the Duterte regime’s brutal anti-insurgency campaign,” De Lima said.

It was the PNP that led the operations, however.

“There is no denying that this scale of violence, injustice, and impunity is being perpetrated by this administration. The President’s recent televised threats of red tagging and outright murder are unbridled human rights violations that must be held to account,” Hontiveros said.

Sunday’s crackdown came after Duterte declared in a speech, “I’ve told the military and the police, that if they find themselves in an armed encounter with the communist rebels, kill them, make sure you really kill them, and finish them off if they are alive.”

Like what happened on Sunday, a single-day operation in Negros Oriental in March 2019 killed 14 people who were said to be sympathizers of the communist New People’s Army . 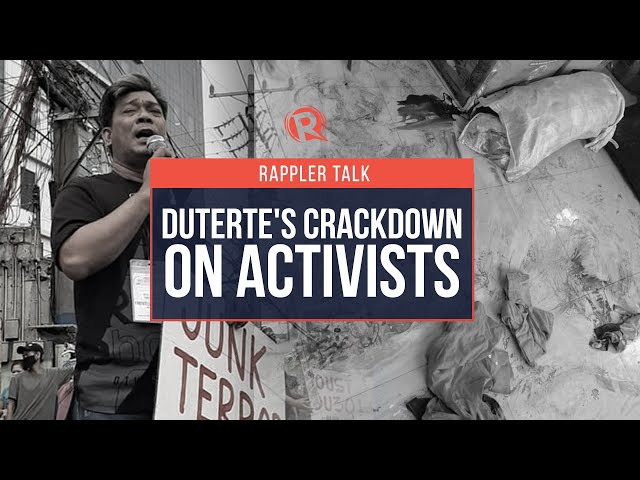