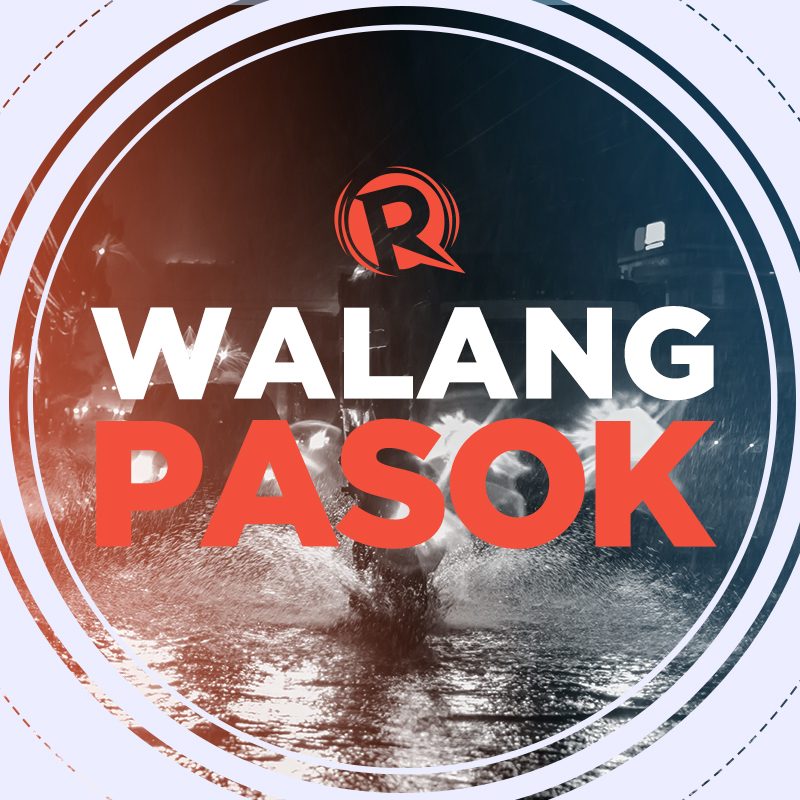 Jolina has made landfall at least eight times – six as a typhoon and twice as a severe tropical storm.

This list will be updated once local or national authorities make announcements.