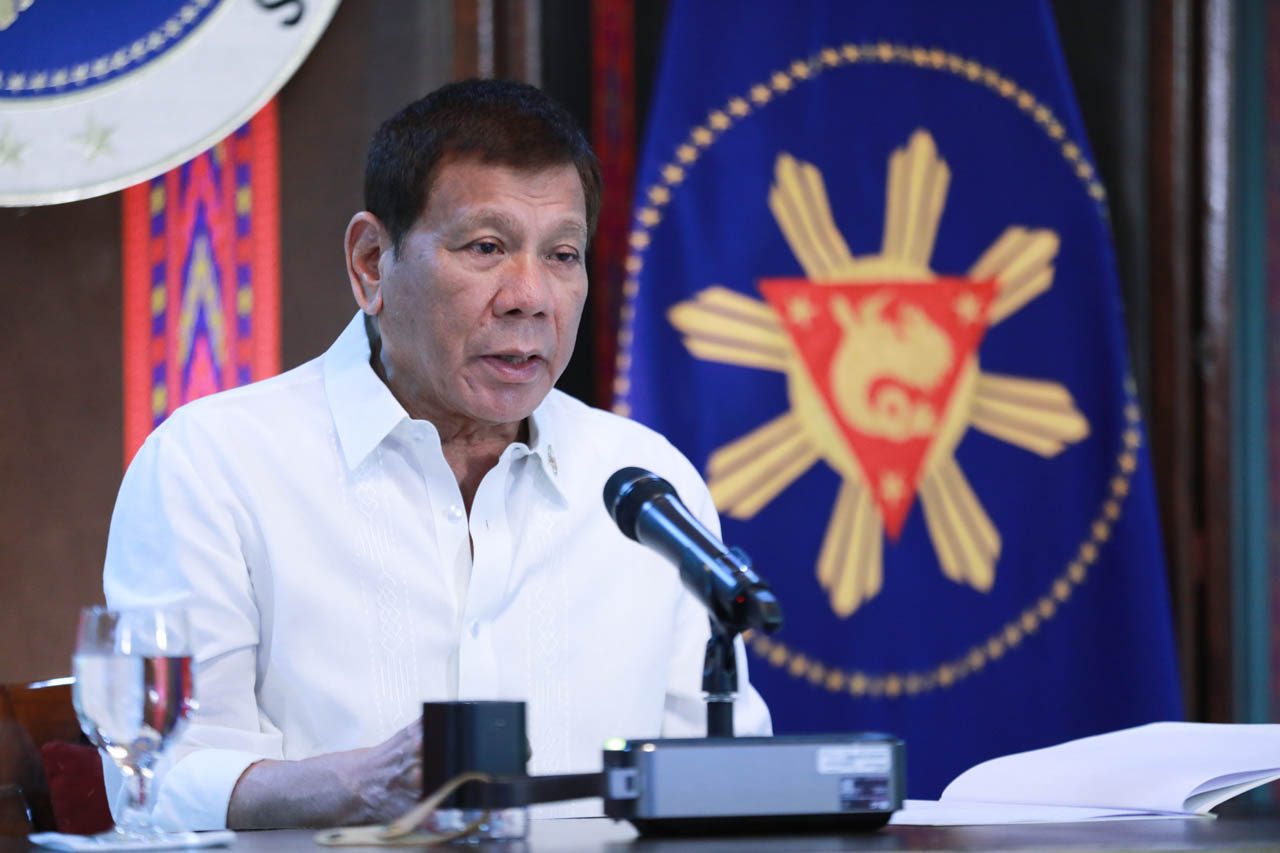 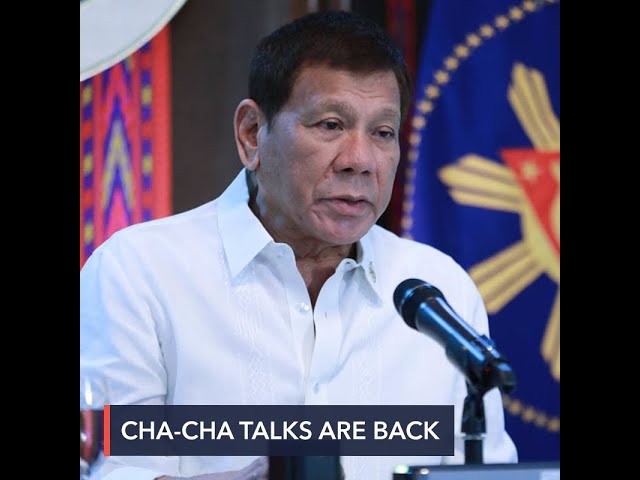 President Rodrigo Duterte asked Congress leaders to amend the 1987 Constitution in a bid to change the party-list system, claiming that it is being abused by those linked to communist rebels.

Senate President Vicente Sotto III told this to Rappler on Thursday, January 7, when asked to confirm if Duterte had asked him and House Speaker Lord Allan Velasco to pursue charter change (Cha-Cha) during their meeting on December 1, 2020.

Sotto said that while Duterte did not directly tell them to amend the Constitution, the President wanted to change the party-list system to protect it from “groups calling for the fall of government.”

“No, he did not. Technically, he merely said to look into the possibility of amending the Constitution, particularly the provision on the party-list system…. It was more or less the system itself being abused by unmarginalized groups and groups calling for the fall of government,” Sotto said.

Sotto was even more specific in a separate interview with Senate reporters, saying Duterte specifically wants to go after leftist party-list groups in the House Makabayan bloc.

The President has long accused the Makabayan groups of supposedly acting as fronts for the Communist Party of the Philippines (CPP), its armed wing New People’s Army (NPA), and its political arm National Democratic Front (NDF).

The Makabayan lawmakers have repeatedly denied this claim. A House insider told Rappler that Duterte gave these instructions during a meeting in Malacañang last December. It was attended by Sotto, Velasco, several ranking congressmen and senators, and high-level members of the Armed Forces of the Philippines.

Sotto confirmed such a meeting occurred as well.

Warning on possible military action, but no term limits

According to Sotto, Duterte said during the meeting that he hopes he would not have to resort to using the military to address his beef with the leftist party-list groups.

But the President supposedly did not give other orders regarding extending the term limits of elected officials or canceling the 2022 presidential elections.

“Term limits or other issues were not discussed. In the process, the President just mentioned, ‘I hope you resolve this issue on the party-list [system].’ He said something on the issue of the CPP-NPA. He said, ‘I hope I don’t need to use military action,'” said the Senate President in Filipino.

This was echoed by Rappler’s House insider, who said the President issued a warning to Sotto and Velasco should they fail to amend the party-list system.

(Digong even warned LAV and Sotto that if they can’t do it, then the military would deliver instead.)

Several members of the House and the Senate are once again pushing to convene into a Constituent Assembly (Con-Ass) to amend the charter.

While a House panel insists they will only tackle “restrictive” economic provisions, Senators Ronald dela Rosa and Francis Tolentino also want the Con-Ass to deal with issues on “democratic representation.”

This may mean that the two Duterte allies want to introduce changes to the scope of power and even the term limits of elected officials.

Malacañang denied Duterte is supporting moves to amend the Constitution so he can extend his term of office.

The Makabayan bloc lawmakers strongly opposed the revival of Cha-Cha in Congress.

Bayan Muna Representative Ferdinand Gaite said abolishing the party-list system “would not aid” the Duterte government’s crackdown on the CPP-NPA-NDF.

“First of all, those groups don’t participate in the elections; secondly, you don’t need to tinker with the whole Constitution if you just want to fix the party-list system,” Gaite said in a statement.

“Abolishing the party-list system would not aid their crackdown against CPP-NPA, but only in the crackdown of representation for the poor and marginalized,” he added.

ACT Teachers Representative France Castro also doubts that a term limit extension is not on the agenda of the Duterte allies.

“In truth, the communist bogey is only an excuse to slice and dice the Constitution for the personal purposes of those pushing for it,” said Castro.

Senator Joel Villanueva, who belongs to CIBAC party list, said while “there’s a lot of room for improvement” in the party-list system, it has “reinforced a culture of accountability and provided another layer of checks and balance in our government…that cannot be simply ignored and overlooked.”

“Other than the fact that charter change will be a hard sell especially before the 2022 elections, the party-list system will have to be judged by its merits because I’ve personally seen how the system has allowed the poor and underrepresented participate in decision-making,” Villanueva said on Friday, January 8.

Senator Panfilo Lacson likened the attempts to revive Cha-Cha to getting trapped in “quicksand” if the discussions take place without certainty on how each chamber would vote in a Con-Ass. – with reports from Camille Elemia and Pia Ranada/Rappler.com