SECOND CHANCE. The Marcos family, kicked out of the country in 1986, is back in power. Photo from Office of Bongbong Marcos

“I don’t see any connection to what we did today, getting the president-elect and the vice president-elect proclaimed, to what you’re asking me now,” said Marcos’ spokesperson and incoming executive secretary Vic Rodriguez Wednesday, May 25, after the proclamation.

We tried to get a more direct answer by asking if he can give a commitment that the tradition will not be revoked, but Rodriguez did not answer the question.

Incoming ES Vic Rodriguez does not directly answer when he was asked if the Filipino people can still commemorate EDSA People Power in the next years to come. pic.twitter.com/LoIEPeLlt1

In a press conference on May 11, Rodriguez also deliberately ignored Rappler’s question on what Marcos will do to President Rodrigo Duterte’s Proclamation No. 319 that declared September 21 as National Day of Protest.

Filipinos ousted the dictator in a peaceful people power revolution held along EDSA on February 25, 1986. The Marcos family, including the president-elect, was driven into exile in Hawaii. For 36 years, Filipinos commemorated EDSA every February 25.

For this year’s commemoration, Filipinos trended the hashtag #HindiItoAngHulingEdsa or ‘This is not the last EDSA’ as they feared that Marcos Jr. was going to be next president. 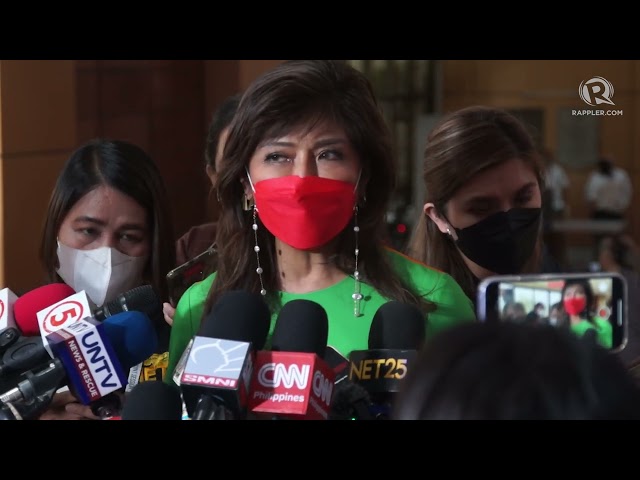 In an interview before the proclamation, Senator Imee Marcos, older sister of the president-elect, said they were “very, very grateful for a second chance” for their family.

The Marcos matriarch Imelda joined the proclamation, as Imee said their mother felt very healthy to see her son be proclaimed president.

Imelda is out on bail for humanitarian considerations due to old age, after she was convicted on seven counts of graft for illegally maintaining Swiss entities when she was a public official during the dictatorship. Her conviction is on appeal.

The Presidential Commission on Good Government (PCGG) was established in 1987 with the exclusive mandate to recover stolen wealth of the Marcoses and their cronies.

Rodriguez said Wednesday that Marcos “will in fact strengthen PCGG if the condition would warrant, meaning law permitting, we have to review how to strengthen it as an anti-corruption agency.”

Rappler began to follow up how PCGG can be expanded as an anti-corruption agency when there’s already the Office of the Ombudsman, a constitutional body, that’s in charge of corruption. The Ombudsman has the power to identify stolen wealth and forfeit it. PCGG was established to focus on the Marcoses, a family that has amassed $658 million in stolen wealth as declared by the Supreme Court in 2003.

Marcos did not entertain questions. 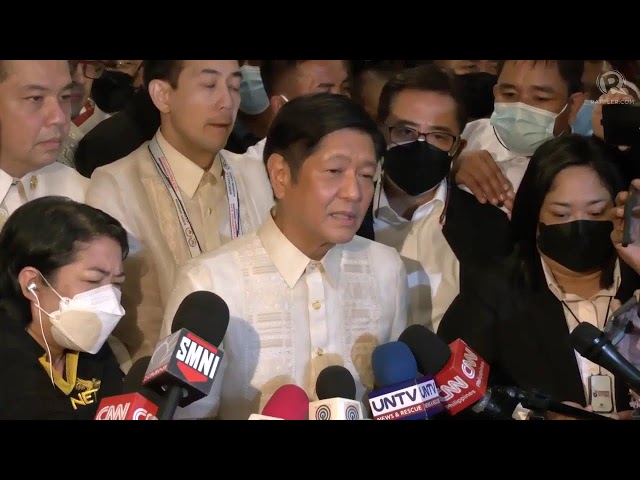