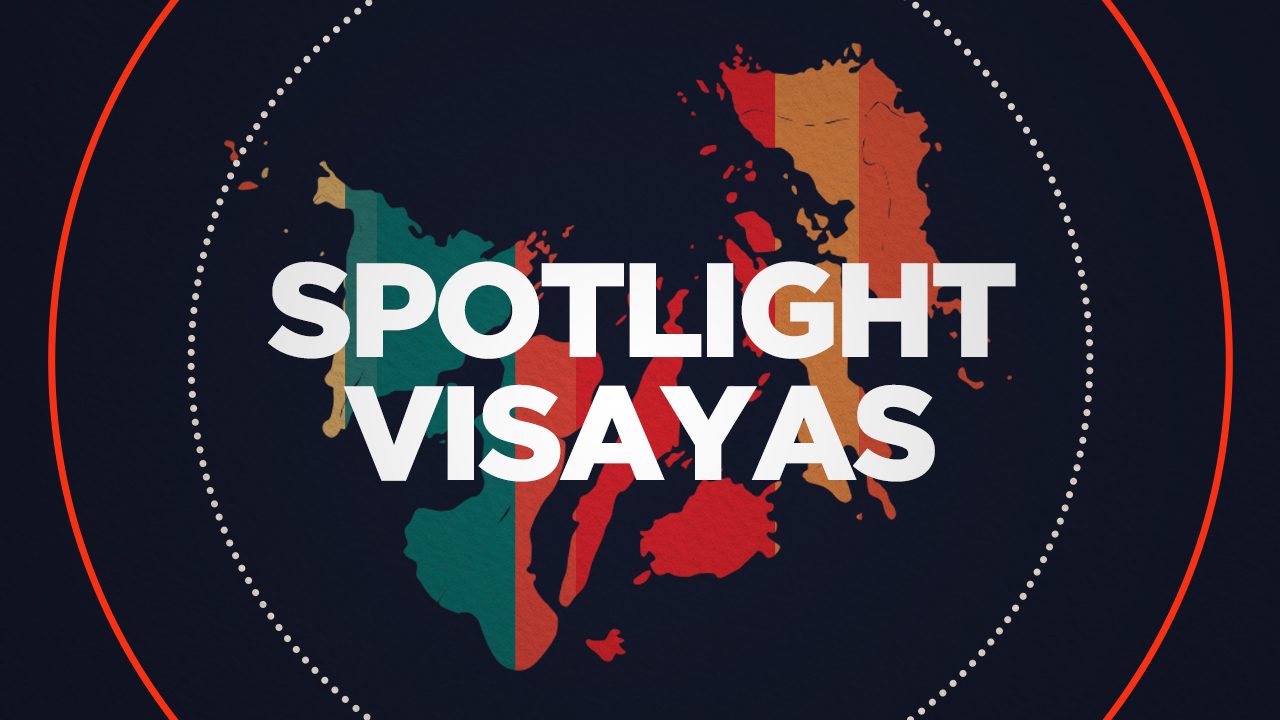 The Visayas, in central Philippines, is smallest of the main island groups both in terms of total land area and population. It has only 16 provinces, grouped into three regions. While the Visayas accounts for only 20% of the country’s population, two of its regions are among the five most populous in the country. It is home to the most vote-rich province, Cebu, historically considered the Philippine capital in the larger south.

Spotlight Visayas brings you developing stories and special features from the regions of Western Visayas, Central Visayas, and Eastern Visayas.

Cebu gubernatorial candidate Ace Durano clarified on Tuesday, April 26, that they did not withdraw the invitation for Vice President Leni Robredo to join their rally in Talisay City, but her camp opted to skip the event after his party, the Partido Pilipino sa Pagbabago (PPP), decided to endorse Ferdinand Marcos Jr.

Sharing photos on his Facebook page of a full gym in Pontevedra town during the April 22 visit of Joseph Simon and Vincent, Marcos Jr.’s sons, the vice governor said, “The candidacy of the two top Uniteam candidates is consistently gaining ground in the province as evident in the swelling of support from both the provincial leaders and the majority of Negrenses.”

Provincial leaders have committed their support to the tandem whose popularity is exceptional, said Ferrer, who reiterated the firm commitment of 28 mayors who have endorsed Marcos and Duterte.

He also agreed with the earlier statement of Marcos’ local spokesman, former Murcia Mayor Sonny Coscolluela, that it will take a “miracle” for the other presidential rival to reverse the current edge of Marcos and Duterte. – Inday Espina-Varona

While they can’t join the grand rally in Pasay this Saturday, April 23, Vice President Leni Robredo’s supporters in the city and province of Iloilo celebrated her birthday in their home turf.

Ilonggo “kakampinks” started their day with a mass at St. Anne’s Parish in Molo to kick off a day’s worth of activities, sponsored by the Brotherhood of Christian Businessmen of the Philippines (BCBP) Ladies and the Mother Butler Guild.

Hundreds of bikers also capped celebrated Robredo’s birthday with a bike ride which began at the Iloilo River Esplanade 3 and passed through Iloilo City’s major routes.

Aside from events, Ilonggos participated in house-to-house campaigning, and greeted the Vice President in social media videos.

Leni Robredo’s campaign stop in Siquijor, the third-least populated province in the Philippines, marked the first visit of a presidential candidate during the campaign period.

A court in Bacolod convicted for murder and sentenced to reclusion perpetua two Army intelligence officers for the killing of Negros activist Benjamin Bayles in June 2010, a bittersweet result for his lawyers.

The National Union of Peoples’ Lawyers (NUPL), who represented Bayles, said “it’s a tragedy that people have to die before you vindicate yourself.” Read more. 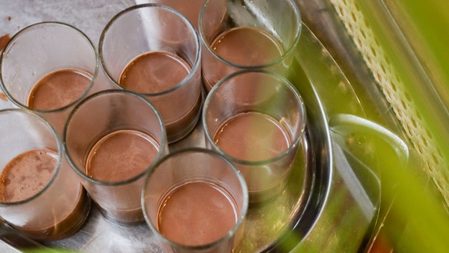 READ: At least 101 dead in Baybay City, Leyte due to Agaton

As soon as Agaton made landfall in Eastern Samar and distress calls started popping up on social media on Sunday, April 10, youth leader El Jan Pongos called up his contacts and started organizing a network to conduct relief operations for those who were hit hard.

By night, AGATONe (Agaton + One) was formed. The emergency relief campaign eventually became a collaboration of at least 11 different organizations as various networks started reaching out to organizers on how they could help.

Pope Francis has expressed his solidarity with victims of Tropical Storm Agaton (Megi), offering “prayers for the dead, injured, and displaced as well as those engaged in recovery efforts.”