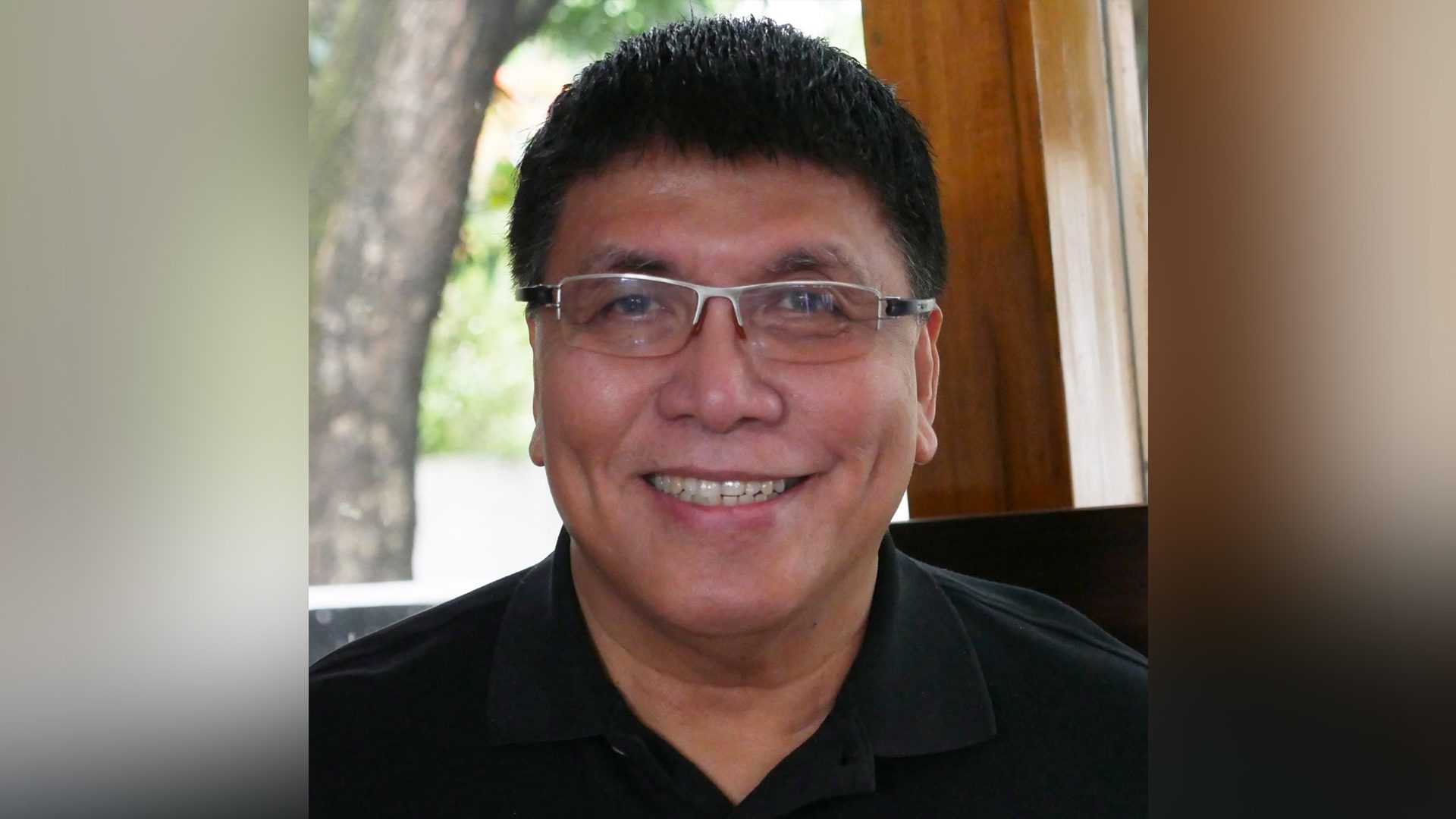 MANILA, Philippines – The Supreme Court (SC) affirmed the dismissal and perpetual disqualification from public office of Surigao del Sur 1st District Representative Prospero Pichay Jr. over a questionable investment in a local thrift bank in 2009 when he was chairperson of the Local Water Utilities Administration (LWUA).

In a 40-page resolution dated November 11, 2021, but posted on the SC website only on Friday, January 14, the SC’s 1st Division rejected Pichay’s petition to junk his administrative and criminal liabilities, after the Office of the Ombudsman ordered him dismissed in 2011. He was also perpetually disqualified from holding any public office as an accessory penalty.

The SC division upheld the 2013 decision and the 2014 resolution by the Court of Appeals that sided with the Ombudsman, as well as the resolutions of anti-graft court Sandiganbayan in 2016 and 2017 that found and affirmed probable cause to charge Pichay and other personalities over the transaction.

The LWUA under Pichay purchased 445,377 Express Savings Bank Incorporated shares, deposited P300 million, and made an advance payment of P400 million for subscription to the anticipated increase in ESBI’s capital stock.

The investment in ESBI violated Section X126.2(c)(1)(2) of the Manual of Regulation for Banks (MORB), and resulted in three counts of violations of Section 3(e) of Republic Act No. 3019 or the Anti-Graft and Corrupt Practices Act, said the Sandiganbayan.

Some LWUA employees filed the administrative complaint against Pichay with the Ombudsman.

In his petition with the SC, Pichay argued that his right to due process was violated when the Ombudsman issued the dismissal order.

He also claimed that the complaint against him did not contain allegations referring to required approvals for the investment in ESBI from the Office of the President and from the Monetary Board (MB) in line with the MORB. Thus, Pichay said, he was not administratively liable.

But the SC 1st Division said an opinion by the Office of the Government Corporate Counsel “mentioned the need for a presidential approval when LWUA sought its advice,” and the complainants’ position paper “explicitly stated the absence of MB approval in the acquisition of ESBI.”

The SC said: “Pichay cannot conveniently close his eyes on these allegations and nitpick which among the allegations he would choose to answer and thereafter cry violation of due process. He was given a copy of the position paper and had the time to browse all of its contents before submitting his own position paper. As such, he had the opportunity to controvert all of the allegations therein, and was given the opportunity to be heard.”

The Court also countered Pichay’s claim that the Ombudsman erred and gravely abused its discretion when it imposed the accessory penalty of perpetual disqualification from holding any public office. He argued that the disqualification “extends only to government positions that involve employment.”

The SC, in turn, explained that there is nothing in Administrative Order No. 7, the Ombudsman’s rules of procedure, that prevents the application of penalties under the Revised Rules on Administrative Cases in the Civil Service (RRACCS).

It said that under the RRACCS, “the penalty of dismissal shall carry with it cancellation of eligibility, forfeiture of retirement benefits, perpetual disqualification from holding public office and bar from taking civil service examinations.”

The SC 1st Division also shot down Pichay’s argument that his right to a speedy disposition of his case was violated.

“Considering the nature of the transaction involved, which also included different personalities who owned the ESBI shares that were bought by LWUA, the time taken by the Ombudsman in deciding the case cannot be said to be unreasonable. In all, Pichay failed to show any other causes that contributed to the delay in the disposition of his case,” said the High Court.

Pichay is seeking a third and final term in Congress in the 2022 elections. He is set to face Construction Workers Solidarity Representative Romeo Momo in Surigao del Sur’s 1st District. – Rappler.com