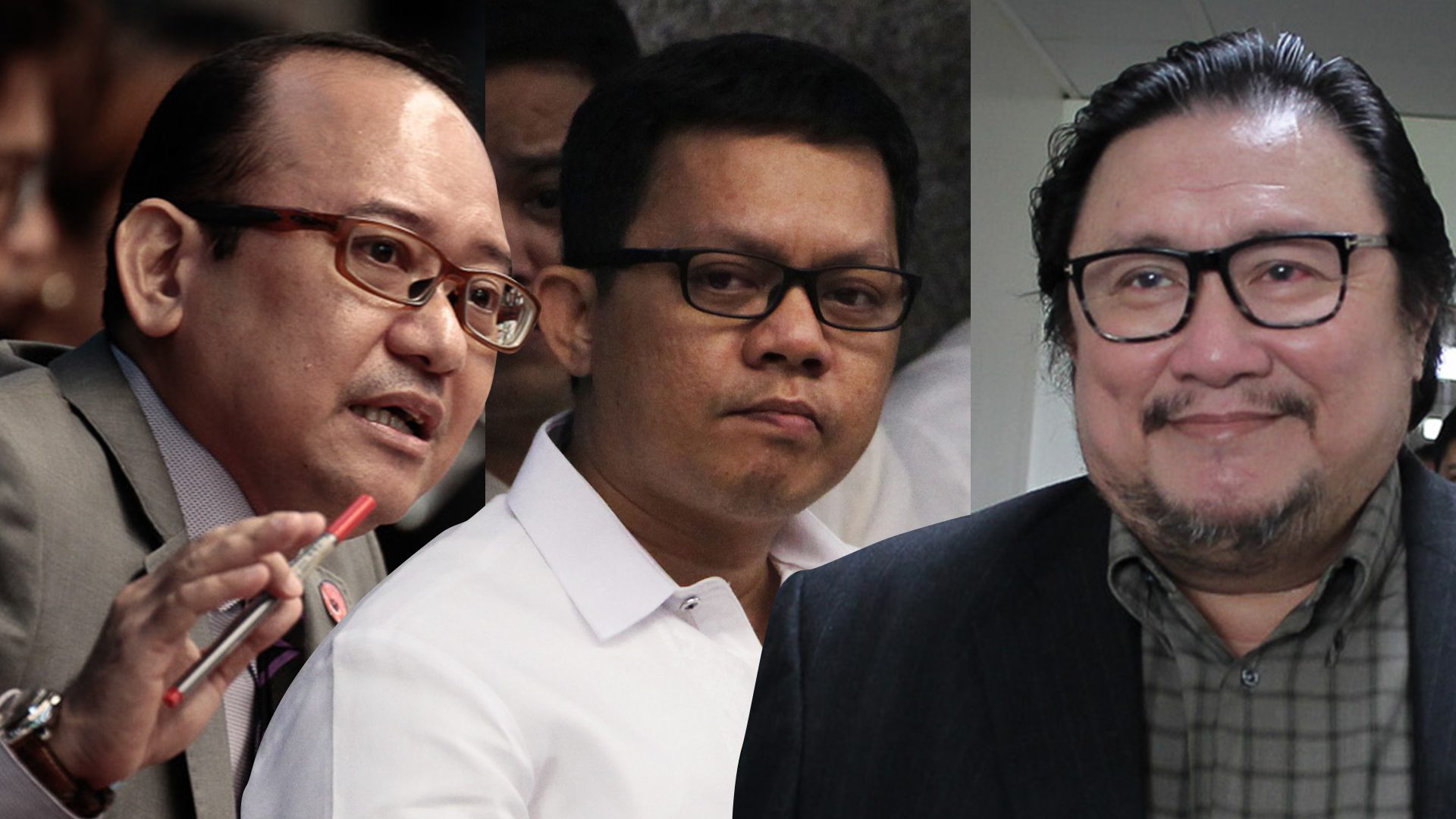 Facebook Twitter Copy URL
Copied
(1st UPDATE) The High Court says 'the Sandiganbayan was correct in ordering the transfer of accused-appellants from the MMDJ, a local jail, to the NBP in Muntinlupa City'

In a resolution released on August 17, the SC junked the motions of former Bureau of Immigration deputy commissioners Al Argosino and Michael Robles and retired cop Wenceslao “Wally” Sombero Jr. to reverse the Sandiganbayan’s decision denying their plea for continued detention at the Metro Manila District Jail at Camp Bagong Diwa.

The three were sentenced to 50 years in prison by the anti-graft court after being found guilty of plunder and graft in relation to a bribery scandal. The two then-immigration officials were found to have accepted P50 million in bribe money from casino operator Jack Lam in exchange for the release of 1,316 undocumented Chinese nationals arrested during a raid on an online gambling operation in Pampanga in November 2016. Sombero acted as conduit.

The Sandiganbayan, in its decision, said the three are considered national prisoners because their maximum prison terms are 40 years for plunder, and 10 years for graft. 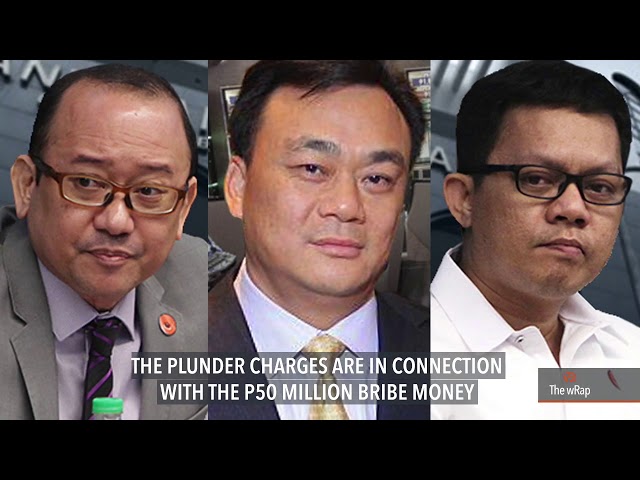 Aside from labeling the three as national prisoners, the anti-graft court issued a commitment order to transfer Argosino, Robles, and Sombero to Bilibid, under the Bureau of Corrections.

In its decision, the highest court upheld the Sandiganbayan’s decision to transfer the three.

“…the Sandiganbayan was correct in ordering the transfer of accused-appellants from the MMDJ, a local jail, to the NBP in Muntinlupa City, which is the national penitentiary managed by the Bureau of Corrections,” the SC said, considering that they are “national prisoners.”

Appeal to the Supreme Court

In their appeal before the Supreme Court, the three cited “humanitarian and compassionate considerations” in asking for the issuance of a special order to suspend their transfer. They cited the surge of the COVID-19 Delta variant and their health conditions.

To further strengthen their appeal, the three asserted that the Enrile v. Sandiganbayan ruling should be applied to their cases.

But the High Court found ways to refute the appeals of the three. First, the SC said that the Department of Health has already observed a downward trend in the COVID-19 cases in the country. 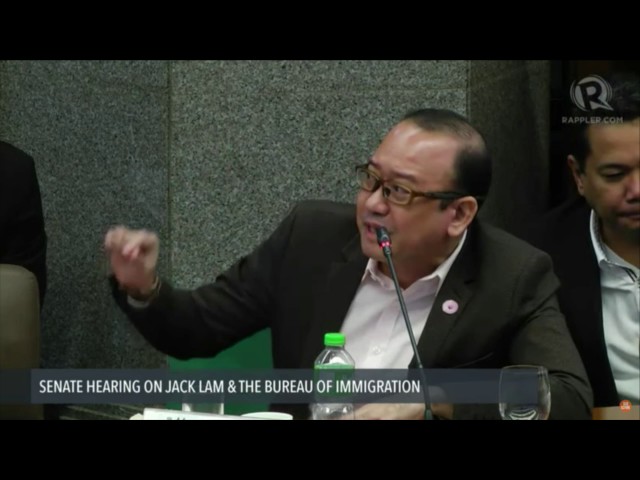 “On account of the positive developments in the country’s battle against COVID-19, charting towards ‘herd immunity’ this Court finds no compelling reason to suspend the transfer of accused-appellants to the National Penitentiary,” the Supreme Court said.

On the application of Enrile v. Sandiganbayan, the SC said that the three “are no longer presumed innocent.”

“They are national prisoners, who, upon conviction of violation of R.A. 3019 and plunder, are no longer presumed innocent,” the Supreme Court explained.

“Moreover, their allegations pertaining to their health conditions, and the documents showing the medical findings of their doctors, are questions of fact which are not within the province of the court to determine. Neither can the Court take judicial notice of their medical conditions.” – Rappler.com