Supreme Court gets strict with granting clemency to disbarred lawyers 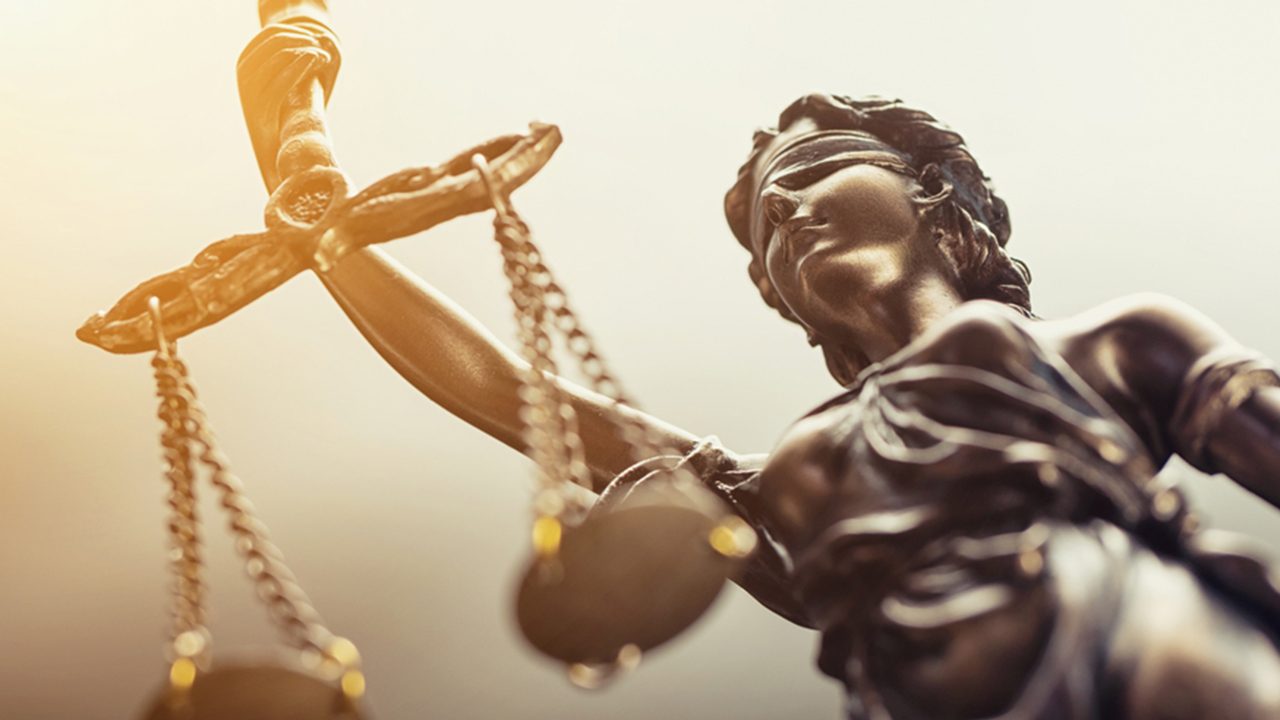 Facebook Twitter Copy URL
Copied
The new rules applied pronouncements from when the Court granted clemency to dismissed justice Gregory Ong, who was fired over links to Janet Lim-Napoles

The Supreme Court released a new set of stricter rules in granting clemency to disbarred lawyers.

The Supreme Court en banc set the updated stringent guidelines in a resolution promulgated March 2 but released only on Tuesday, July 13.

The new rules applied pronouncements from a January decision when the Court granted judicial clemency and restored benefits for dismissed Sandiganbayan justice Gregory Ong, who was fired for gross misconduct, dishonesty, and impropriety for his links to Janet Lim-Napoles.

Penned by Senior Associate Justice Estela Perlas-Bernabe with unanimous concurrence, the new rules said that a disbarred lawyer cannot file for reinstatement via judicial clemency if five years have not passed since disbarment, unless if there are “extraordinary circumstances.”

Testimonials of remorse and reformation, and proof of participation in socio-civic activities will now be evaluated first by the Supreme Court for prima facie or preliminary merit.

If there is preliminary merit, the Court will refer it to the Office of the Bar Confidant, or any commission that may be tasked by the Court to verify the authenticity of the evidence.

“The said office should then submit its report on its fact-finding to the Court for its ultimate disposition on the clemency plea filed by the disbarred lawyer,” said the Supreme Court.

These new rules were set because in deciding Ong’s case, the Court realized that the previous process of granting judicial clemency was largely subjective. The Supreme Court said testimonials were “self-serving” and “the perceived clout of the petitioner’s sponsors is an unspoken factor that influence the Court’s disposition.”

“In the end, without a proper fact-finding procedure, the Court is constrained to resolve a clemency petition based on a subjective – instead of an objective – analysis of the petition,” said the Supreme Court.

The rules were issued as the Supreme Court denied the petition for judicial clemency and reinstatement of lawyer Romulo Ricarfort, who was disbarred in the early 2000s.

When it decided the Ong case in January, the Supreme Court was already conscious that the process should not be subjective. It “refined” the guidelines and added that there must be an acknowledgement of wrongdoing.

The Supreme Court said in the Ong case: “Prospectively, allegations of those who apply for clemency must first be evaluated by this Court to find whether prima facie circumstances exist to grant the relief. Should there appear to be so, a commission must be created to receive the evidence, with due notice to any offended party and the public.”

That’s exactly what the Supreme Court applied in the Ricafort case.

But for disbarred lawyers, the Supreme Court said public notice may not be necessary, as there was a higher standard for erring public officials.

“The Court herein qualifies that the public notice requirement may be too taxing of a  requisite, at least insofar as disbarred lawyers are concerned,” said the Supreme Court.

“The substantive import of a  disbarred lawyer’s faults should not be equated to an erring public officer,” said the Court.

Ong was dismissed by the Supreme Court in 2014 after a photo surfaced showing Ong with Napoles and plunder defendant, former senator Jinggoy Estrada. Benhur Luy had testified that Napoles used to brag that Ong was her Sandiganbayan “contact,” and that Ong had visited their office. Ong was part of a 2010 decision that cleared Napoles in a graft case pertaining to the ghost purchase of 500 Kevlar helmets in 1998 for the Philippine Marines.

“After all, the Court should discern that the infractions of disbarred lawyers are not exactly on the same level as that of disrobed judges who are more stringently bound – and hence, held to a different standard – as public servants by virtue of the Constitution’s public accountability framework,” said the Supreme Court in the Ricafort case.

In Ricafort’s case, the Supreme Court said the testimonials look similar making them “more likely pre-made,” and not authentic accounts. The Supreme Court also considered the fact that Ricafort was suspended once and disbarred twice, saying that “the multiplicity of the petitioner’s infractions” lead them to deny the petition. – Rappler.com