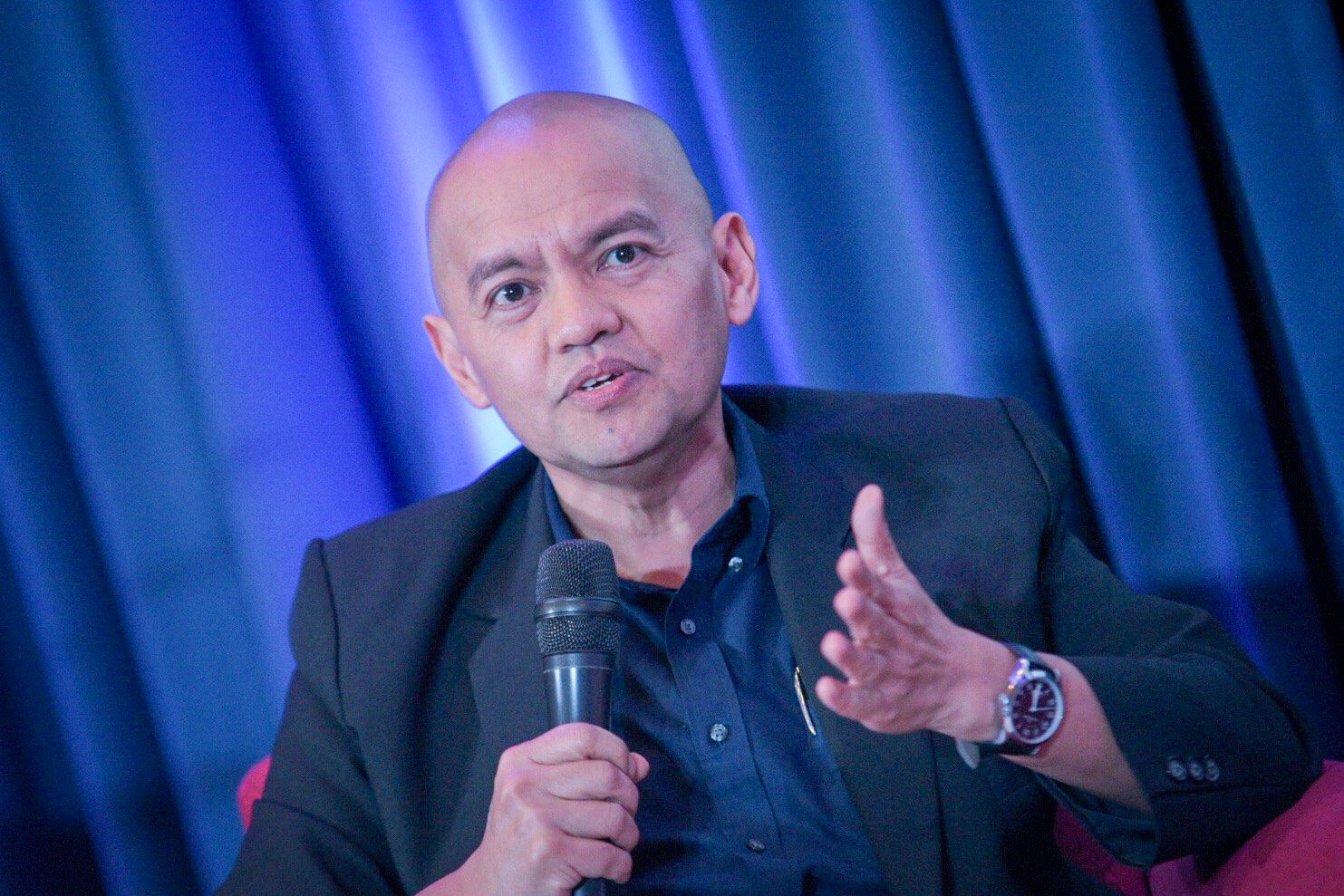 Facebook Twitter Copy URL
Copied
The request was made to support a potential filing of a quo warranto petition against Justice Marvic Leonen, the 3rd most senior justice of the Court

The Supreme Court en banc on Tuesday, September 15, unanimously denied a request to obtain the Statements of Assets, Liabilities and Net Worth (SALN) of Associate Justice Marvic Leonen, sources confirmed to Rappler.

Sources said Leonen took no part in the voting.

The same sources said the request came from notorious lawyer Larry Gadon and the Office of the Solicitor General (OSG). The request was made to support a potential filing of a quo warranto petition against Leonen, the 3rd most senior justice of the Court.

“I would like to confirm that the Supreme Court in today’s En Banc session unanimously resolved to deny the requests of the Office of the Solicitor General and Atty Lorenzo G. Gadon, for copies of the SALN of, and other information pertaining to SC Associate Justice Marvic Mario Victor F. Leonen, for purposes of preparing a Quo Warranto petition. Justice Leonen took no part in the resolution,” Hosaka said in a statement.

Gadon’s request did not come as a surprise. He had taken off from the column of Rigoberto Tiglao published in the Manila Times on the same day Gadon made the request to the en banc.

The OSG’s request was the new development – again highlighting the office’s interest in running after perceived critics of the Duterte government.

Leonen is a consistent dissenter in the Court, and had admonished his colleagues for decisions made in favor of Duterte.

While the resolution of denial will be as simple as not finding any valid reason to grant the request, sources said that the justices discussed putting an end to quo warranto threats made against members of the judiciary. (READ: During tense political times, unity is Supreme Court’s prime quest)

In 2018, the Supreme Court ousted former chief justice Maria Lourdes Sereno via the unprecedented quo warranto because of the non-filing – or at least the non-existence – of SALNs when Sereno was a professor at the University of the Philippines (UP) College of Law.

Tiglao wrote in his column that Leonen, through the Supreme Court Public Information Office (PIO), earlier denied his request for the justice’s SALN. Tiglao speculated that like Sereno, Leonen also did not file some SALNs during his time teaching and then eventually serving as Dean of the UP College of Law.

Sereno’s quo warranto ouster exposed the cracks in the internal, and even personal, dynamics of the Supreme Court. Justices, both incumbent and retired, went to the House of Representatives to rant against Sereno and her alleged “transgressions” that got on the nerves of her colleagues.

Leonen dissented in that vote, calling the ouster a “legal abomination.” The Constitution says that members of the Court may only be removed through impeachment.

In his dissenting opinion where he said the ouster decision was like “committing suicide without honor,” Associate Justice Benjamin Caguioa wrote,  “No matter how dislikable a member of the Court is, the rules cannot be changed just to get rid of him, or her in this case.” – Rappler.com