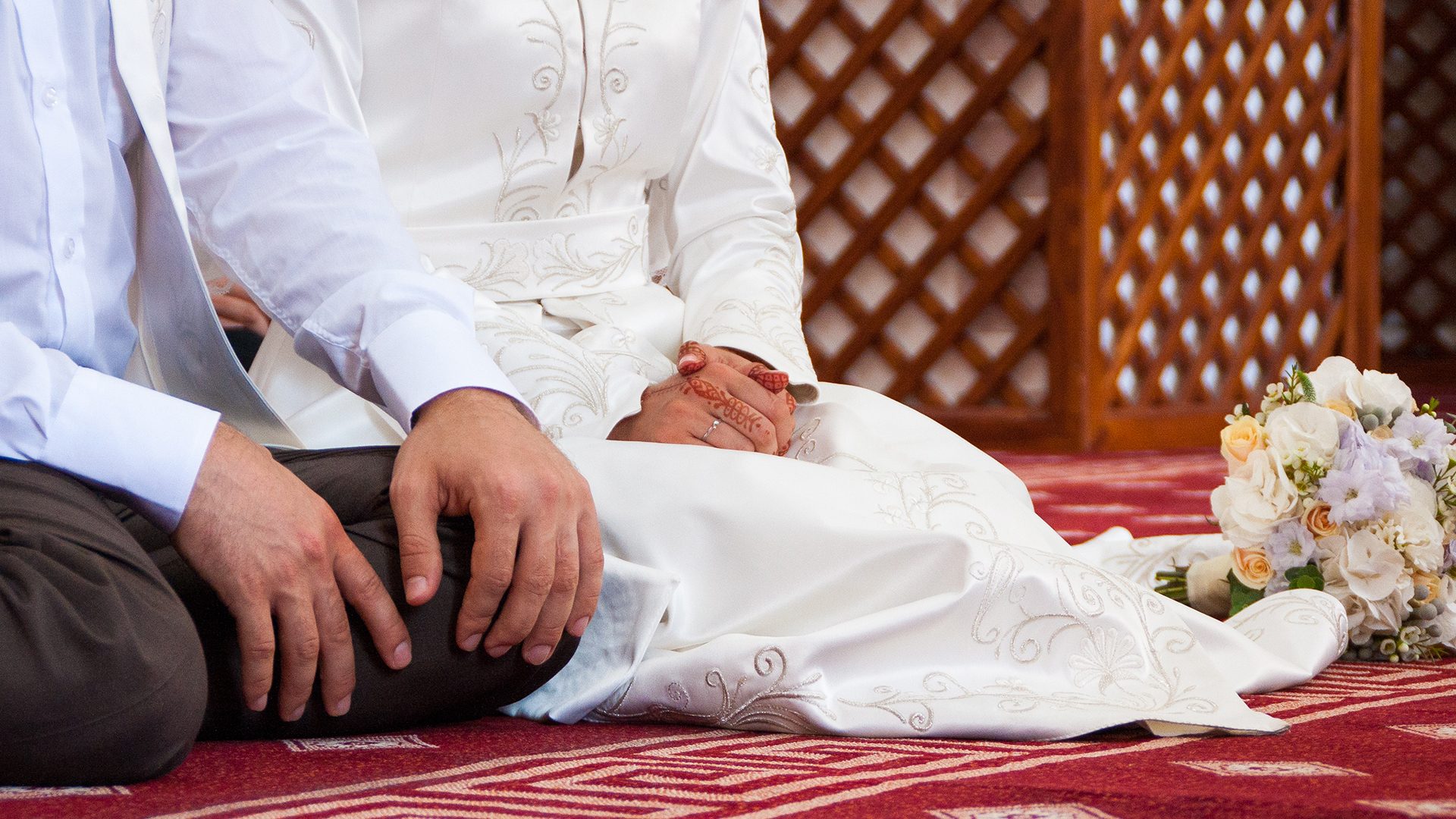 MANILA, Philippines – Converting to Islam to marry another individual on top of a previously civilly married spouse does not spare someone from being charged with bigamy, the Supreme Court (SC) ruled.

In a 17-page decision penned by Associate Justice Marvic Leonen and released on Monday, March 21, the SC said: “A party to a civil marriage who converts to Islam and contracts another marriage, despite the first marriage’s subsistence, is guilty of bigamy.”

“Likewise guilty is the spouse in the subsequent marriage. Conversion to Islam does not operate to exculpate them from criminal liability,” the decision added.

The SC affirmed a Court of Appeals (CA) ruling in 2015, which upheld a 2012 ruling of the regional trial court (RTC) convicting a certain Francis and Jacqueline of bigamy and sentencing each of them to a prison term of up to six years.

“Further, a married Muslim cannot marry another. In exceptional cases, a married Muslim man may do so if ‘he can deal with them with equal companionship and just treatment as enjoined by Islamic law,'” the SC said.

But the SC pointed to Article 13 of the Muslim Code, which says that the Civil Code of the Philippines applies to marriages between a Muslim and a non-Muslim which were not solemnized in Muslim rites.

The top court also modified the lower courts’ penalties, increasing the jail terms imposed on the couple to a maximum of eight years.

The story of Francis, Jacqueline, and Nerrian

Records of the case show that Francis and Jacqueline were charged with bigamy on November 20, 2006. In her complaint, Francis’ wife Nerrian claimed she and Francis were married under the religious rites of Iglesia ni Cristo on March 26, 1988 in Panabo City, Davao del Norte, and have two children.

Nerrian said that in 2005, Francis went to Tagum City in search of work, but eventually abandoned the family.

Nerrian then discovered that Francis had been living with Jacqueline, and that they married on June 18, 2005, solemnized by a municipal trial court judge.

While Francis and Jacqueline admitted that they got married while the former’s marriage to Nerrian was still subsisting, they claimed that they were immune from bigamy as they converted to Islam prior to getting married.

But a regional trial court ruled against the new couple, and found Francis and Jacqueline guilty of bigamy beyond reasonable doubt on May 7, 2012.

The RTC said that the Muslim Code did not govern the circumstances of Nerrian, Francis, and Jacqueline – because Nerrian is not a Muslim. The court also denied Jacqueline and Francis’ motion for reconsideration, prompting them to elevate the case to the CA.

Still, the CA affirmed the lower court’s decision on April 24, 2015, holding that all elements of bigamy were present. The CA held that unless the first marriage was dissolved and finalized under the Civil Code, any party’s subsequent marriage makes them liable for bigamy.

Then, as Francis and Jacqueline filed their petition with the SC, they insisted they were Muslims married under Muslim law on June 5, 2005, presenting their certificates of conversion and marriage anew. They also married before a trial court judge on June 18, 2005, but said that this was merely ceremonial.

Francis and Jacqueline also argued that Article 3 of the Muslim Code provides that when there is conflict between Muslim law and general law, Muslim law prevails.

But the SC pointed to Article 13 of the Muslim Code, which says that the Civil Code of the Philippines applies to marriages between a Muslim and a non-Muslim.

“There is no conflict with general law here. The nature, consequences, and incidents of petitioner Francis’ prior and admittedly subsisting marriage to Nerrian remain well-within the ambit of the Civil Code, and its counterpart penal provisions in the Revised Penal Code,” the SC said.

The SC said that, whether Francis converted to Islam before or after his marriage with Jacqueline, their subsequent marriage still consummated the crime of bigamy.

“He cannot successfully invoke the exculpatory clause in Article 180 [of the Muslim Code], considering that the Muslim Code finds no application in his then subsisting marriage with Nerrian, the marriage recognized by law that bars and penalizes a subsequent marriage,” the SC explained.

The ruling is the latest SC decision on marriage and family matters. Other notable decisions include the SC’s upholding of its decision to junk a same-sex marriage petition in 2020. In 2021, the Court granted a child’s petition to bear his mother’s surname, ruling that the Civil Code did not say that a father’s surname must exclusively be used by children. – Rappler.com