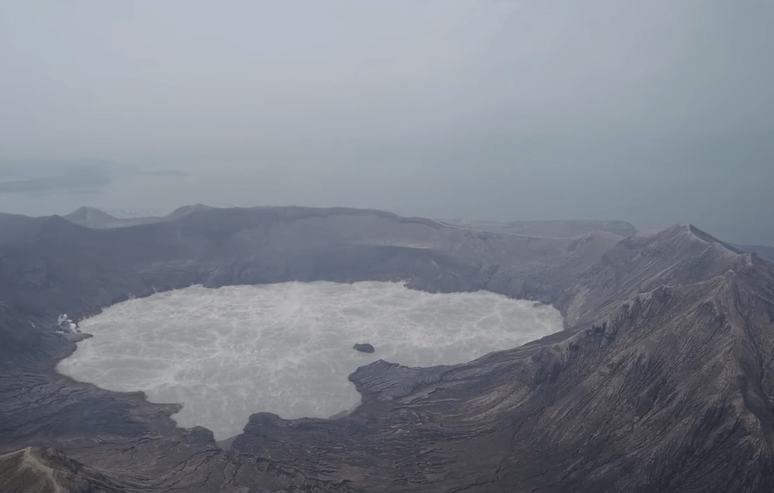 The measurement of sulfur dioxide (SO2) emission from Taal Volcano was temporarily stopped on Friday, August 27, as some personnel from the Philippine Institute of Volcanology and Seismology (Phivolcs) went on quarantine.

In a statement on Friday evening, Phivolcs said the staff undergoing COVID-19 quarantine are assigned to its Taal Volcano Observatory (TVO) in Batangas.

(Because of this, the TVO personnel cannot conduct surveys and the necessary maintenance checks for the Flyspec instrument which measures SO2 gas.)

Phivolcs said it is already organizing a replacement team to conduct surveys, and arranging for a Flyspec to be brought to Batangas from another volcano observatory in Bicol.

(Rest assured that we will resume measurement of SO2 from Taal at the soonest possible time which would be safe for our personnel and for everyone.)

A high level of SO2 indicates magma is relatively nearer a volcano’s surface.

Last August 19, Phivolcs warned that recent SO2 spikes may “forewarn of potential phreatomagmatic activity” similar to the July 1 eruption which triggered the raising of Alert Level 3.

Phivolcs said on Friday that measurement of other parameters, such as volcanic earthquakes, will continue 24/7.

As a precaution against COVID-19, visitors will not be allowed at the TVO in the next few days.