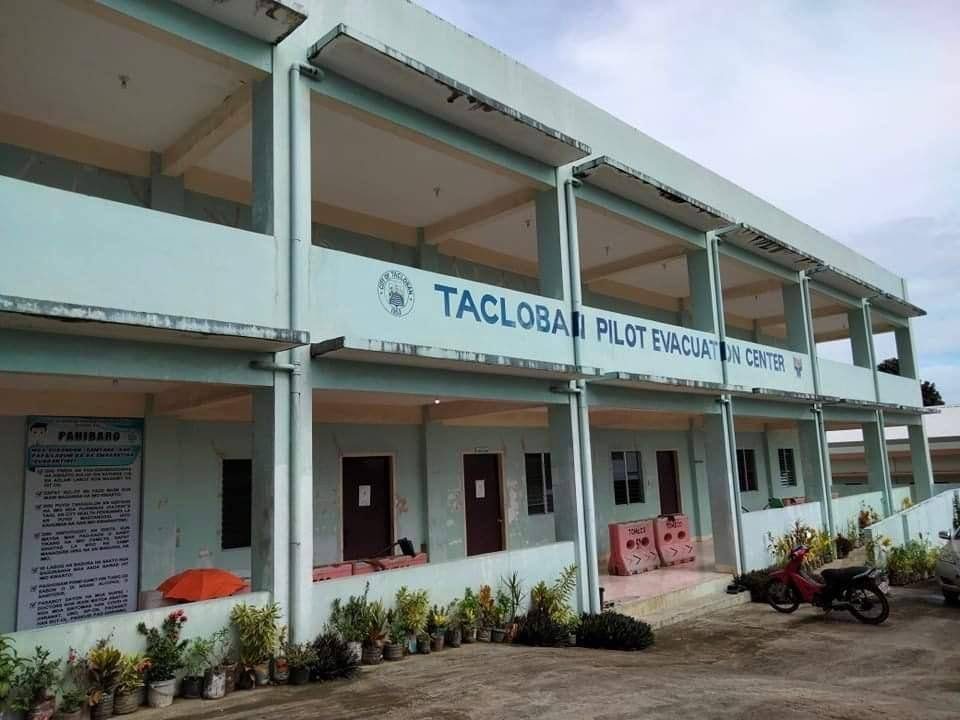 LEYTE, Philippines – Tacloban City identified 138 areas as evacuation centers as it braces for the impact of Typhoon Odette (Rai), which is expected to make landfall in Caraga or Eastern Visayas on Thursday afternoon or evening.

“Based on the latest inventory, we have 138 evacuation centers. Most of them are private residences, having big spaces together with warehouses. They enlisted and they’re happy to accommodate. They already called me up and renewed their commitment,” City Disaster Risk Reduction and Management (CDRRM) officer Ildebrando Bernadas told reporters on Wednesday afternoon, December 15.

“There were three private institutions that begged off because of fear dahil sa pandemic. They don’t control the whole school ground, so they begged off and said ‘next time,’” he added.

So far, 24 families have already evacuated.

Four of whom are in the city’s pilot evacuation center in Abucay while the other 20 are in Leyte National High School.

Bernadas said that they are expecting more evacuees in the evening as barangays sought assistance from the city government in their evacuation operations.

He also said that if the city sees the need for the forced evacuation of barangay residents, they will enforce it.

“So far now, based on practice, we don’t have to do forced evacuations because the families are evacuating voluntarily,” he said.

According to Bernadas, 15 volunteer groups and 126 emergency respondents are already on standby for rescue and evacuation operations.

Romualdez also said that he has instructed the city’s engineering office and general services office to board up government facilities and clear trees or their branches in anticipation of the Odette.

If you need emergency services or rescue, call the numbers below: