Mayor, 139 others on quarantine as Bukidnon sees first Delta case 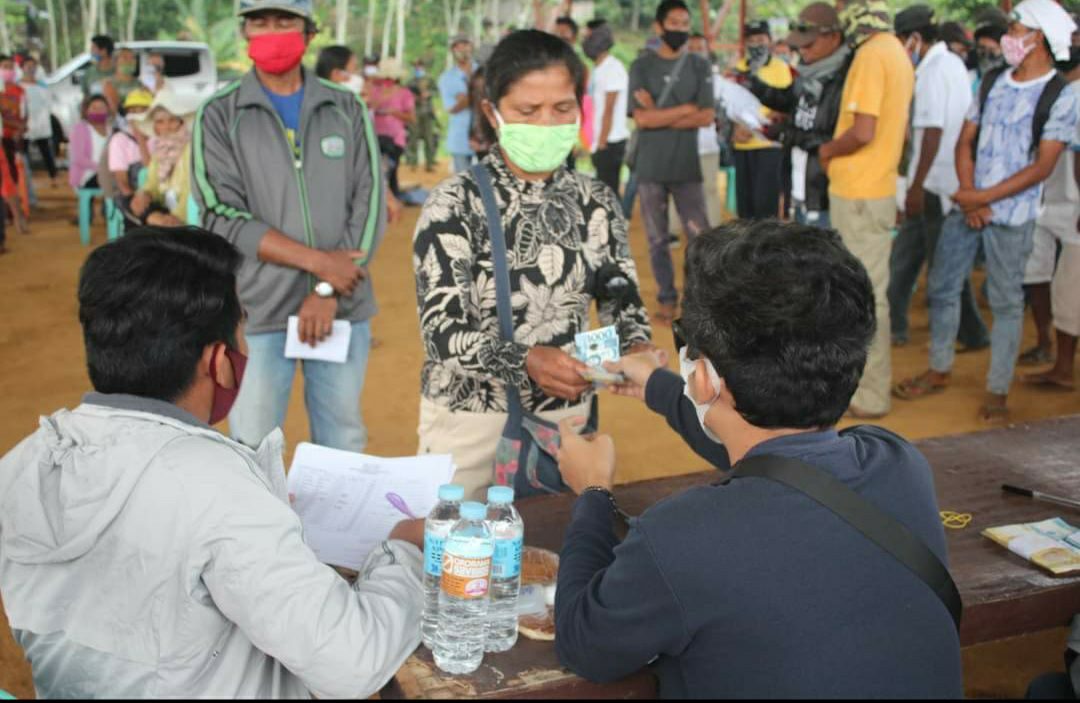 AID. A woman receives cash assistance from the government in Talakag, Bukidnon, before the town registered its first and Northern Mindanao's 7th Delta variant case.

The health department placed a Bukidnon town mayor, four councilors, and 135 others under quarantine after they were exposed to a woman infected with the COVID-19 Delta variant.

Mayor Vergito Factura of Talakag, Bukidnon province, confirmed to Rappler on Friday, July 23, that he and many others were quarantined the day before on Thursday – days after health authorities confirmed that the town had Northern Mindanao’s 7th Delta variant case.

Factura said those quarantined include four town councilors and at least 125 others.

He said the Department of Health (DOH) in Northern Mindanao also took the virus carrier and nine members of her family to a quarantine facility in neighboring Cagayan de Oro City.

The case alarmed officials in neighboring Cagayan de Oro, which has already been placed under the strictest enhanced community quarantine (ECQ) classification because of its five confirmed cases.

Another city in the region, Gingoog in Misamis Oriental, was also placed under ECQ last week because of one Delta variant case.

Only a bridge serves as a link between the city and Talakag, and it takes only about 30 minutes to drive from downtown Cagayan de Oro to the Talakag town proper.

The Delta variant carrier, an overseas worker in her 30s, returned to the country from Kuwait last month and was given clearance to proceed to her Bukidnon hometown after undergoing a 10-day quarantine in Manila.

She was quarantined again, for another 14 days, on her return to Talakag and showed COVID-19 symptoms.

Aileen Briones, a nurse who heads a quarantine group under the municipal government, said the town’s officials and many others were exposed to the Delta variant carrier during a July 16 gathering at the town hall.

Briones said the event was organized on July 16 for the town’s returning overseas workers so they could receive government aid.

She said the results of the genome sequencing test that showed the worker positive for the Delta variant came out a bit late on Sunday, two days after the town hall gathering.

One of those quarantined was an official of the Overseas Workers’ Welfare Administration (OWWA) who distributed the aid, along with Factura and other town officials.

Factura said there were many returning overseas workers in the town that’s why the aid had to be distributed in two batches that same day. This was to ensure social distancing and other health rules would be observed in the town hall.

The Delta variant carrier attended the afternoon gathering, the second and last that day, in the town hall’s audio-visual room.

Briones said the town’s officials and the carrier merely had brief contact, and it was categorized as a third-degree exposure. 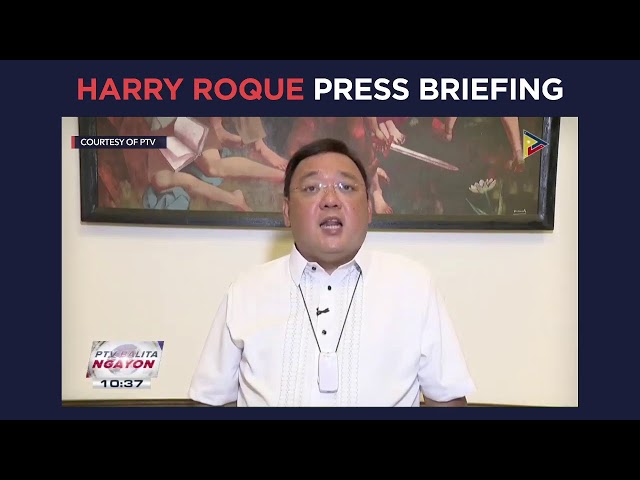 Briones said the town government has overstretched the capacity of its isolation facilities that many of those exposed, including the mayor, had to go on home quarantine.

As a result of the findings, Factura said, Talakag has been placed under a modified enhanced community (MECQ) classification from the less strict general community quarantine (GCQ) status.

He said stricter travel restrictions have been imposed and non-essential establishments in the town had to be temporarily closed down because of the Delta variant threat.

Talakag serves as one of the major links between Cagayan de Oro and the most progressive areas of Bukidnon, and Lanao del Sur province in the Bangsamoro Autonomous Region in Muslim Mindanao (BARMM). – with reports from Froilan Gallardo/Rappler.com