Facebook Twitter Copy URL
Copied
A scrutiny of Pharmally's documents shows that some P3.4 billion of its purchases were declared in its audited financial statement, but not mentioned in income tax returns filed with the BIR 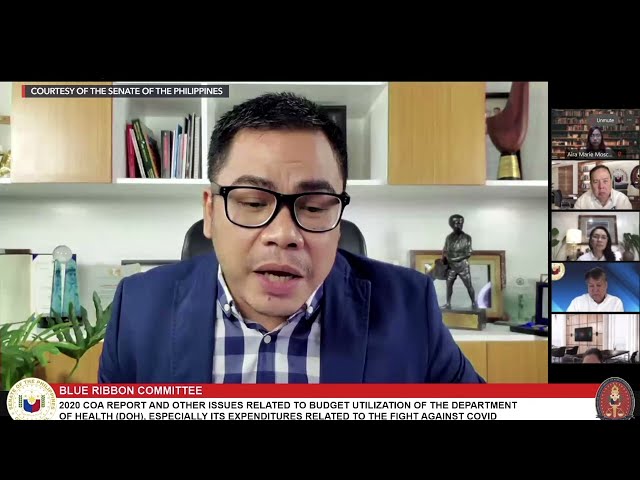 On top of allegations of graft and favoritism from the budget department, Pharmally Pharmaceutical Corporation now faced the challenge of defending itself against suspected tax evasion after senators raised a series of potential liabilities in the company’s records and financial statements.

An analysis of the firm’s tax records revealed alleged questionable findings that included some P3.4 billion in purchases in 2020 lacking documentation or proof. The amount was nearly half of the P7.2 billion purchases Pharmally declared in its audited financial statement, but was missing in income tax returns filed with the Bureau of Internal Revenue (BIR). 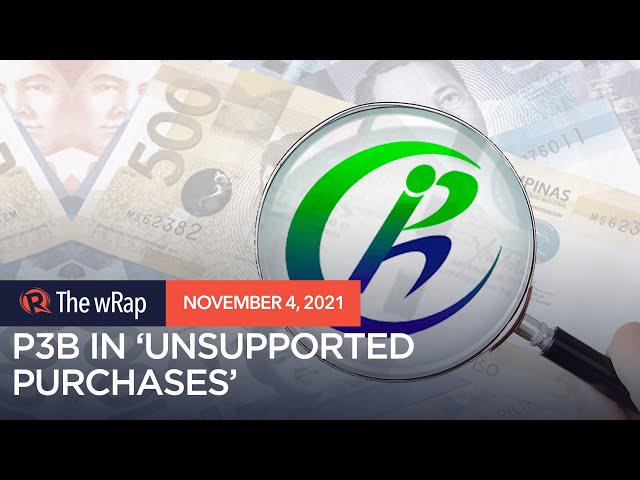 To senators, the large amount raised more questions on the nature of the company’s transactions, which have been the subject of marathon hearings on the alleged corruption in the Duterte administration’s pandemic response.

For one, Senate blue ribbon committee chair Richard Gordon said the amount could mean that Pharmally had ghost purchases.

(Where could that have come from? Could it be that they faked they supplied [items], were paid and made money, but nothing was really delivered?)

The Senate panel’s resource person, tax expert Mon Abrea, conceded it was possible and said it was difficult to pinpoint what the P3.4 billion amount was since it was not covered in Pharmally’s summary list of purchases.

Discrepancies in Pharmally purchases could also mean that the firm overstated its expenses to lower the amount of taxes it owed the government, Abrea added. Pharmally has so far managed to secure over P10 billion in pandemic deals, P8 billion of which were awarded in 2020.

(It’s possible, Mr. Chairman. Normally, if there are no supporting documents, it is either they stated that amount to lessen their taxes or those purchases are not true.)

Abrea made the analysis after the committee shared with him documents it provided by the Bureau of Internal Revenue.

“It is really not reported in the summary list of purchases so we don’t know where this came from or who may have supplied for P3.4 billion,” Abrea said in Filipino. 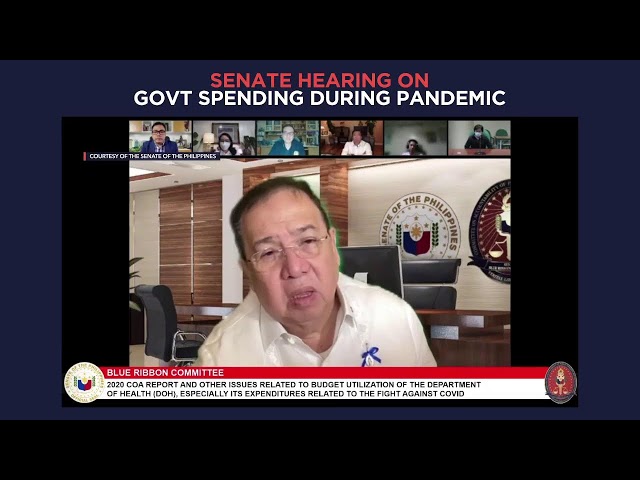 Aside from the P3.4 billion in unsupported purchases, Abrea said several material misstatements were also found in Pharmally’s financial records. The misstatements can be found in the photo below:

Minority leader Senator Franklin Drilon drilled into the findings, saying it could put Pharmally officials at risk of criminal prosecution because “these can be considered as false entries; at least a prima facie case of false entries.”

Under Section 257 of the National Internal Revenue Code of 1997, false entries are punishable by imprisonment of anywhere from 2 years to 6 years. Foreigners found guilty of such could also face “immediate deportation.”

Throughout several hearings, Drilon has attempted to secure source documents on the cost of sales of Pharmally. But the firm’s officials, including Pharmally corporate secretary Mohit Dargani and co-owner Twinkle Dargani have repeatedly refused to share these, citing privacy laws.

On Thursday, after being presented with Abrea’s findings, the senator cast doubt on Pharmally’s declaration of P7.2 billion in purchases saying it could also be bloated to hide possible commissions paid.

Confronted with these findings, Pharmally director Linconn Ong later told senators during the hearing that he was not familiar with the company’s accounting. Ong said Pharmally was also being probed by the BIR.

“As to kung paano yung accounting, hindi ko talaga kabisado (As to the accounting, I’m really not familiar with this). I cannot comment on it, we are also under investigation by the BIR,” Ong said. After back-to-back hearings have seen government officials fend off allegations of graft and use the Bayanihan Law to shield themselves from procurement lapses, the Senate has ramped up scrutiny of financial transactions to find other ways to prove liability.

Gordon likened it to the downfall of American mobster Al Capone, who was found guilty of tax evasion and thrown into jail.