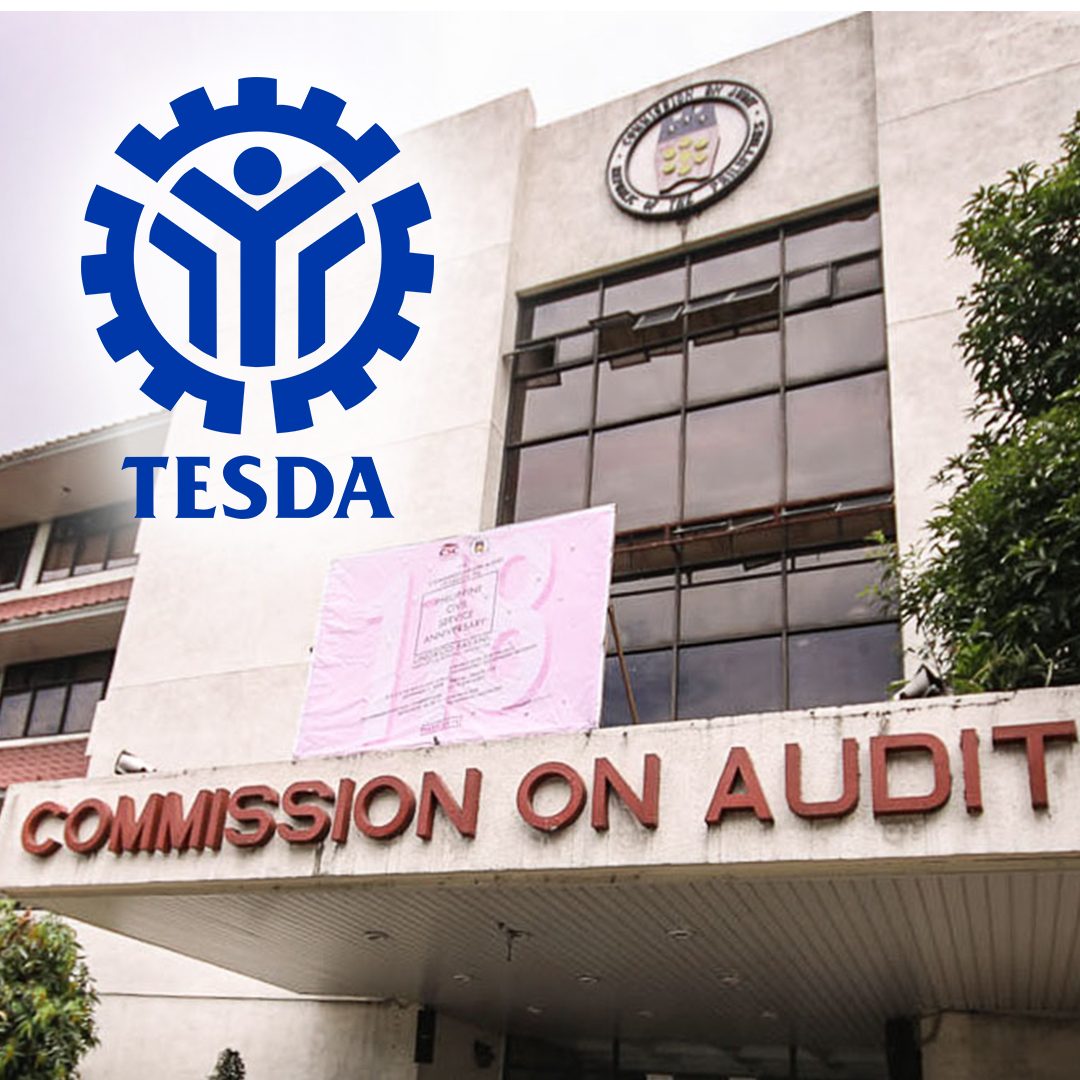 Facebook Twitter Copy URL
Copied
Instead of reverting unused training funds to the national treasury, TESDA 'parks' the amount to its provincial and district offices

The Commission of Audit described as “quite alarming” the Technical Education and Skills Development Authority’s (TESDA) transfer in 2020 of P5.18 billion unused funds to provincial and district offices in 15 regions.

What triggered the state auditors was the fact that money was distributed to these TESDA offices even though there were no proof that there were trainings scheduled in these areas.

These practice is called “parking funds” in government funding jargon. It means unused funds are transferred and re-labelled as obligated, even though the receiving entity does not necessarily have a program, or capability to use the money.

In the 2020 Annual Audit Report of TESDA, COA said: “This long-time practice had exposed public funds to risks of possible misappropriation due to the incapacity of the OUs to properly manage their financial operations for lack of capable and qualified financial staff.”

The P5.18 billion were earmarked as scholarship / training funds of TESDA, but were not utilized in 2020 because of the outbreak of the pandemic which resulted in lockdowns.

State auditors noted that TESDA officials transferred funds to six district offices and 70 provincial offices based only on the “qualification maps” (QMs).

The auditors said QMs were target areas identified by TESDA officials for implementation of scholarship programs without proof that the trainings were already lined up or when they would be conducted.

The failure to conduct face-to-face trainings was understandable given the COVID-19 lockdowns as early as March 2020. This resulted in unused training funds in the bank accounts of TESDA’s operating units.

“The condition is quite alarming because of the practice of the ROs (regional offices) to obligate and transfer funds in full to its OUs (operating units) based only on the approved QMs probably to avoid the year end lapsing of NCA’s (notice of cash allocation), even if no training has been conducted,” the COA said.

COA told TESDA Central Office that any unutilized cash subsidy should be reverted to the national treasury. It also reminded the agency that transfer of funds to the operating units should only be done when there are actual requirements or obligations.

In its comment to the COA findings, which were included in the audit report, the agency said: “TESDA is one with the Commission in ensuring that only the highest quality of service will be given to the public.”

The highest recipient among the 70 provincial offices (POs) and six district offices (DOs), was the Davao City/del Sur PO, which got P429.906 million.

Far second Bulacan PO with P175.254 million. While completing the top 10 POs/DOs with the biggest TESDA funds were:

In the report, COA reiterated its position against the “parking of funds.”

“This practice violated the DBM (Department of Budget and Management) rules and regulations on the proper incurrence of obligations and circumvented rules on the validity of NCA (notice of cash allocation) that resulted in unauthorized or improper retention and accumulation of funds at the POs and DOs,” the COA said. – Rappler.com