Former top cop takes on health: Who is Camilo Cascolan? 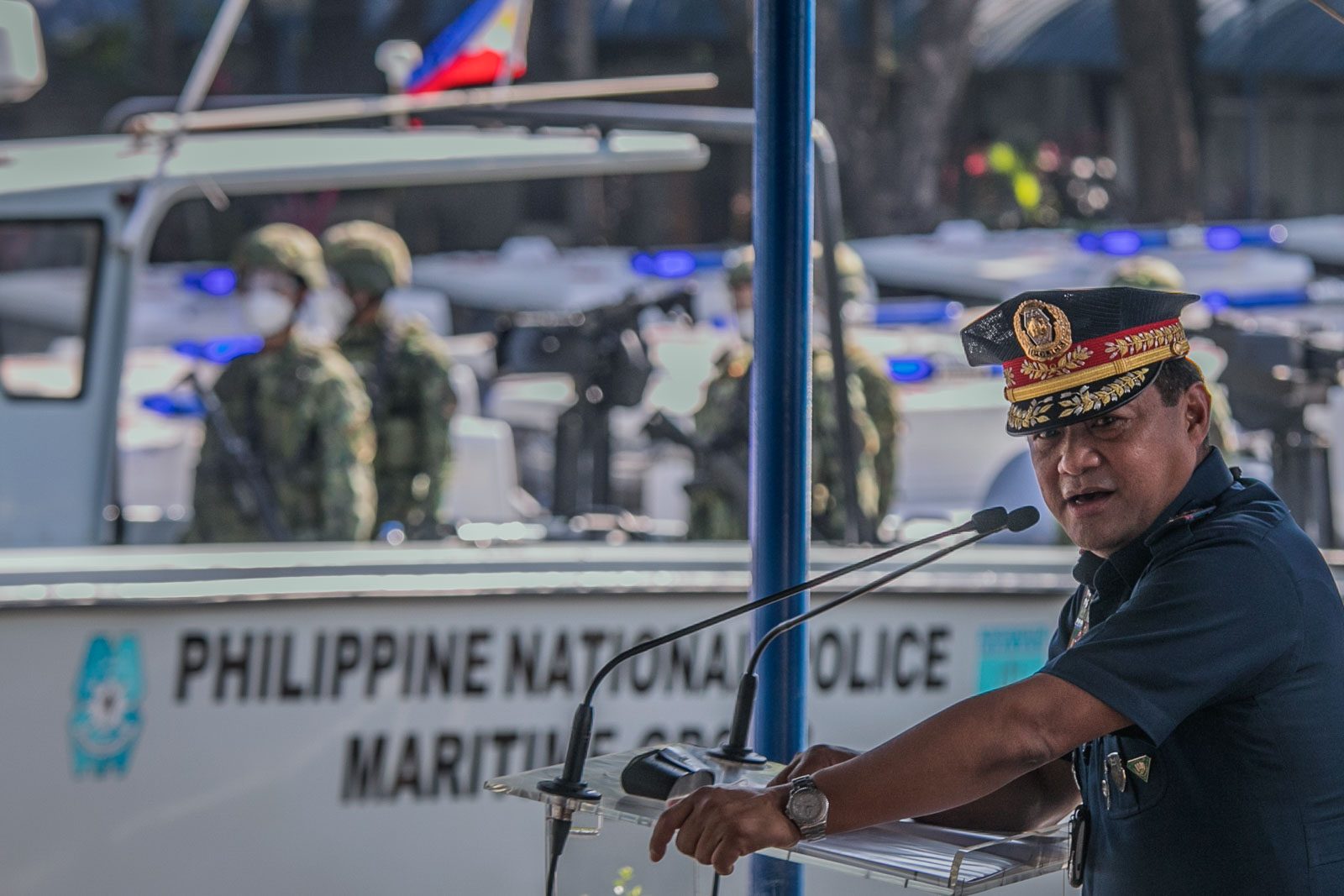 Facebook Twitter Copy URL
Copied
Health Undersecretary Camilo Cascolan, one of the 'Davao boys' of Rodrigo Duterte, faces criticism that he is an 'amateur' unfit for the post

MANILA, Philippines – It’s the latter half of 2016 and Camilo Cascolan is poring over numbers. Inside Camp Crame, the police general goes through the daily, weekly, monthly data of the newly-inaugurated President Rodrigo Duterte’s controversial but popular “war on drugs.”

Cascolan was the numbers guy, by virtue of his post then: chief of the directorate for operations of the Philippine National Police (PNP).

He would go on to deal with bigger numbers and more complicated data sets in the next six years – as short-lived Metro Manila police chief, a member of the PNP command group, and eventually, PNP chief of six months. He was also later named an undersecretary of the Office of the President, serving as executive director of the Anti-Terrorism Council Project Management Center under Duterte.

A little over two years after mandatory retirement from uniformed service and months after he left his last government post when President Ferdinand Marcos Jr. took office, Cascolan will be poring over a new set of numbers – this time, health-related.

The retired police general is the Department of Health (DOH)’s newest undersecretary, an appointment that was only confirmed by the agency on Sunday, October 23, days after unverified appointment papers made the rounds on social media.

While the phenomenon of former generals taking on various posts in the bureaucracy post-retirement is nothing new, Cascolan’s appointment has made more than the usual number of eyebrows rise. Progressive group Akbayan on Monday, October 24, denounced his appointment, saying this is “not a job for amateurs and first timers.”

The former cop, after all, enters a health department without a permanent chief, and in the middle of the COVID-19 pandemic.

Casolan’s rise in the police ranks is a tale as old as time – swift, and explainable through his close ties to the police leadership that took over when the new president came in. His closest ally and personal friend? Ronald dela Rosa, Duterte’s first PNP chief and now-sitting senator.

It was Dela Rosa and Cascolan – both members of the Philippine Military Academy (PMA) Class of 1986 – who created Oplan Double Barrel, the supposed manual for Duterte’s campaign against illegal drugs.

The “war on drugs” was famously Duterte’s key campaign promise in 2016. He promised to get rid of illegal drugs in “three to six months.” By the time Cascolan took over the PNP in 2021, a full five years after the operational plan was created, the “war on drugs” was still ongoing.

It continues – albeit with a supposedly different approach – under Marcos.

Cascolan’s role in crafting the drug war certainly did not go unappreciated by Dela Rosa. One of the latter’s final acts in his waning years as top cop in Camp Crame was to lobby for Cascolan as NCR police chief.

While Cascolan did get the coveted post, he only stayed on for just under two months. Two months is also how long he held the PNP chief post.

Dela Rosa is not Cascolan’s only close tie to the previous administration. He was among former president Duterte’s “Davao boys” – a term for generals who served most of their career in the Mindanao city where Duterte was mayor for over four decades. .

The Baguio-born PMA graduate spent a bulk of his police service in Mindanao. His first assignment after the academy was in Parang, Maguindanao where he was part of many encounters between government and Moro secessionist groups.

In the 90s, Cascolan served several towns in Iloilo province before holding posts in Taguig City and what was then Compostela Valley (now called Davao de Oro).

Aside from his stint in Davao de Oro, a province close to Davao City, Cascolan held several posts in the Davao Region Police Office, including a stint as the chief of directorial staff. The role would bring him close to Bong Go, Duterte’s longtime aide who himself is now a sitting senator. Their bond went beyond work – Cascolan and Go would play basketball together, too.

But it’s not his personal and work ties that Cascolan, “Pikoy” to his friends and PMA contemporaries, is most proud of. It’s his service record – of being an experienced field operative. He’s literally said so himself.

As he reenters government service, this time as an official of the health department, the question is: how will those years of field experience help a country still grappling with a health crisis? – Rappler.com