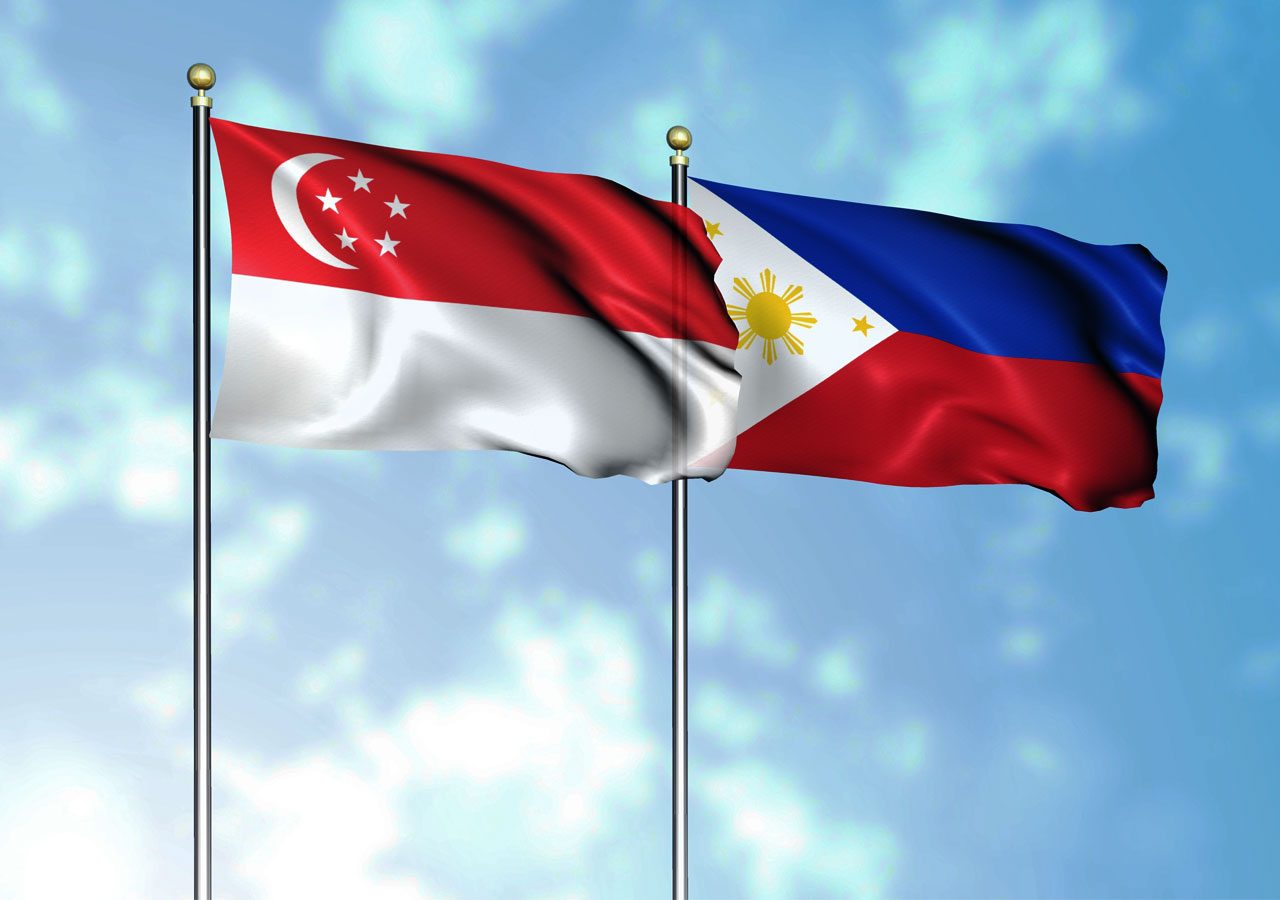 MANILA, Philippines – President Ferdinand Marcos Jr. is in Singapore from September 6 to 7 for the second leg of his first set of state visits.

Marcos’ trip is upon the invitation of Singaporean President Halimah Yacob, the Department of Foreign Affairs (DFA) said on September 2, adding that the Philippine enjoys “active engagement” with Singapore.

The President is expected to meet with Singaporean officials, including Prime Minister Lee Hsien Loong, with whom he will witness the signing of agreements between the two countries.

But what do we need to know about the relations between the Philippines and Singapore?

What you need to know about President Marcos’ visit to Indonesia, Singapore 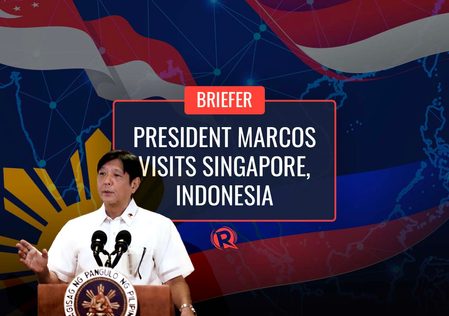 Philippines and Singapore enjoy more than half a decade of relations

Marcos’ state visit to Singapore happens as the two countries celebrate more than 50 years of having relations.

The official relations between the Philippines and Singapore dates back to May 16, 1969, making 2022 the 53rd year of their diplomatic ties.

The embassy of Singapore in Manila, meanwhile, opened in 1973 during the administration of Marcos’ father, the late dictator Ferdinand Marcos.

The two countries are also founding members of the Association of Southeast Asian Nations (ASEAN) in 1967 and the Asia-Pacific Economic Cooperation (APEC) in 1989.

In 1998, the Philippines-Singapore Action Plan was signed. It outlined specific details on bilateral support, including on economic assistance and capital market developments, among others.

Singapore is ‘key trade and investment partner’ of the Philippines

DFA spokesperson Teresita Daza, in a press briefing on September 2, described Singapore as a “key trade and investment partner” of the Philippines.

As of the second quarter of 2022, Singapore has committed P15.89 billion in investments, placing it second only to the Netherlands when it comes to approved foreign investments within the time period.

Singapore is home and workplace of many Filipinos

There are a lot of Filipinos in Singapore, considering that it is one of the Philippines’ closest neighbors in the region.

Data from DFA shows that there are over 200,000 Filipinos who live and work in Singapore. At least 58% are professionals, highly-skilled workers, and dependents, while at least 42% are involved in domestic services work.

PSA, meanwhile, estimates that 5.3% or around 93,800 of the total 1.77 million deployed overseas Filipino workers globally in 2020 are in Singapore. In Asia, the country is second only to Hong Kong in terms of number of OFWs.

Many Singaporeans come to the Philippines for tourism

At least 12,725 tourists came to the Philippines between February and June 2022, according to data from the Department of Tourism (DOT). This makes Singapore the eighth biggest source of tourists worldwide and third in Asia during this period.

This is already a huge improvement from the dismal number of tourists during the height of the coronavirus pandemic. In 2021, DOT recorded only 653 visitor arrivals from Singapore.

In 2019, prior to the pandemic, at least 158,595 visitors came from Singapore – the highest number among Southeast Asian countries. – Rappler.com