Facebook Twitter Copy URL
Copied
Thirteen financiers – many of them established businesspeople – donate a combined P250 million, which is 91% of the total contributions that Marcos' Partido Federal received for the 2022 elections

Over one-third of that amount – P247.234 million to be specific – came from his childhood friend and now-Special Assistant to the President Anton Lagdameo. 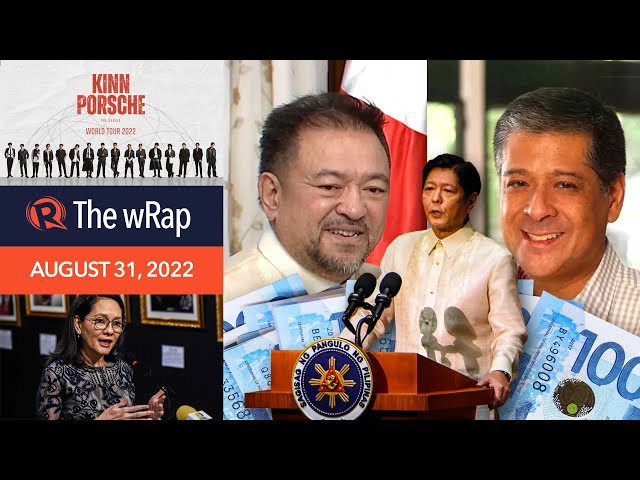 But Marcos indicated that Lagdameo’s contribution was “in-kind from party.” The summary page of his statement of contribution and expenditures (SOCE) also showed that the P247.234 million was from his political party through in-kind donations.

So where did the money of Partido Federal ng Pilipinas – a new political party that was only recently catapulted to the national scene and where Lagdameo is treasurer – come from?

Rappler obtained a copy of PFP’s schedule of contributions received from the Commission on Elections (Comelec) on Tuesday, August 30, and found numerous notable names in the Philippine business scene on the list.

The single-highest donation that PFP received was P30 million each from three different people: 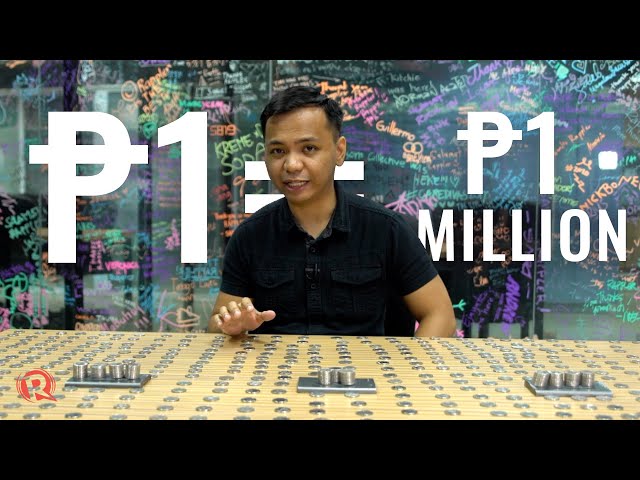 Overall, 47 people donated to PFP for the 2022 election campaign. Thirteen of them donated seven-digit figures that, if totaled, are equivalent to 91% of the P273.666-million worth of donations received by Marcos’ party.

Below is the full list of Partido Federal’s donors:

What is Partido Federal’s background?

Established in 2018, Partido Federal entered the big leagues in 2021 after Marcos chose it to be his political party vehicle for the 2022 polls.

In a Rappler Talk interview in August, PFP president Reynaldo Tamayo Jr. said that on July 7, 2021, Marcos went to Tupi, South Cotabato, where the latter disclosed to the South Cotabato governor that he plans to seek either the presidency or vice presidency in 2022.

Tamayo recalled saying to Marcos that he would back his bid but would not join his party, as Tamayo is leading PFP. Marcos then reportedly showed interest in joining Partido Federal.

“He studied our by-laws and party ideologies,” Reynaldo said in Filipino. “That’s why when he decided to run for president in September, we talked and discussed if it’s possible that he rides Partido Federal for his campaign.”

“I told him, that’s great and we’re extremely thankful,” he added.

On its website, PFP describes itself as a democratic political party that aims to: reduce poverty through a human rights-based and social development approach, create an effective law enforcement mechanism, and develop a system of government that “embraces the Filipinos’ diversity.” – Rappler.com 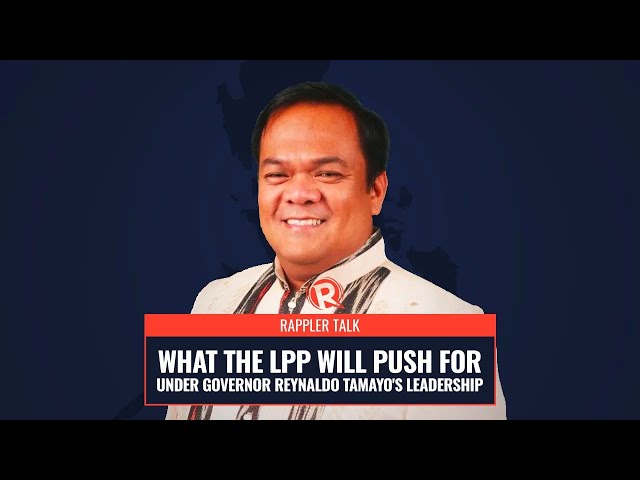