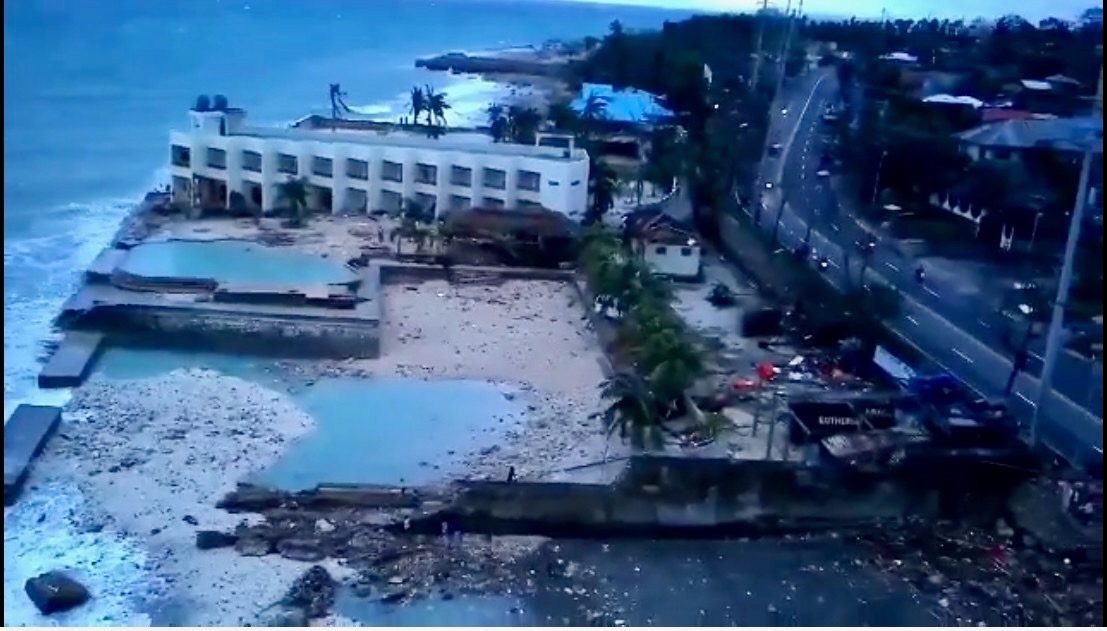 “Estimated damages from tourism businesses cover about 50-90% of the properties, taking away many jobs from the tourism sector,” the tourism office posted on their Facebook page.

Odette whipped Cebu island with strong winds and torrential rain on December 16, 2021. The Philippine Atmospheric, Geophysical, and Astronomical Services Administration (PAGASA) placed the southern and central parts of the island under Signal No. 4, with wind intensity at 175 kilometers per hour and gustiness of up to 240 km/h.

Majority of the worst-hit establishments are in the southern part of Cebu, where some municipalities were isolated for days due to destroyed and blocked roads, a blackout, and the loss of telecommunications signals.

LGUs in other parts of the province also recorded damage from Odette. These include Asturias, Catmon, Cordova, Consolacion, and Danao City.

A representative from the tourism office told Rappler that the appraisal for the total amount of damage incurred by tourist spots is still on-going.

As part of its recovery efforts, the provincial government is linking tourism establishments to four government banks that offer minimal interest for rebuilding loans.

A technical working group will screen applicants and check for compliance with the Department of Tourism’s accreditation requirements.

In January of 2020, the Department of Tourism named Cebu as the second most preferred tourism site in the country. In the same year, international lifestyle magazine Conde Naste Traveler also named Cebu and the Visayas islands as Asia’s top islands to visit.

Tourism activities in Cebu were put to a halt during the onset of the COVID-19 pandemic. The industry was just in the midst of a revival, banking mostly on local tourists, when Typhoon Odette hit the island. – Rappler.com