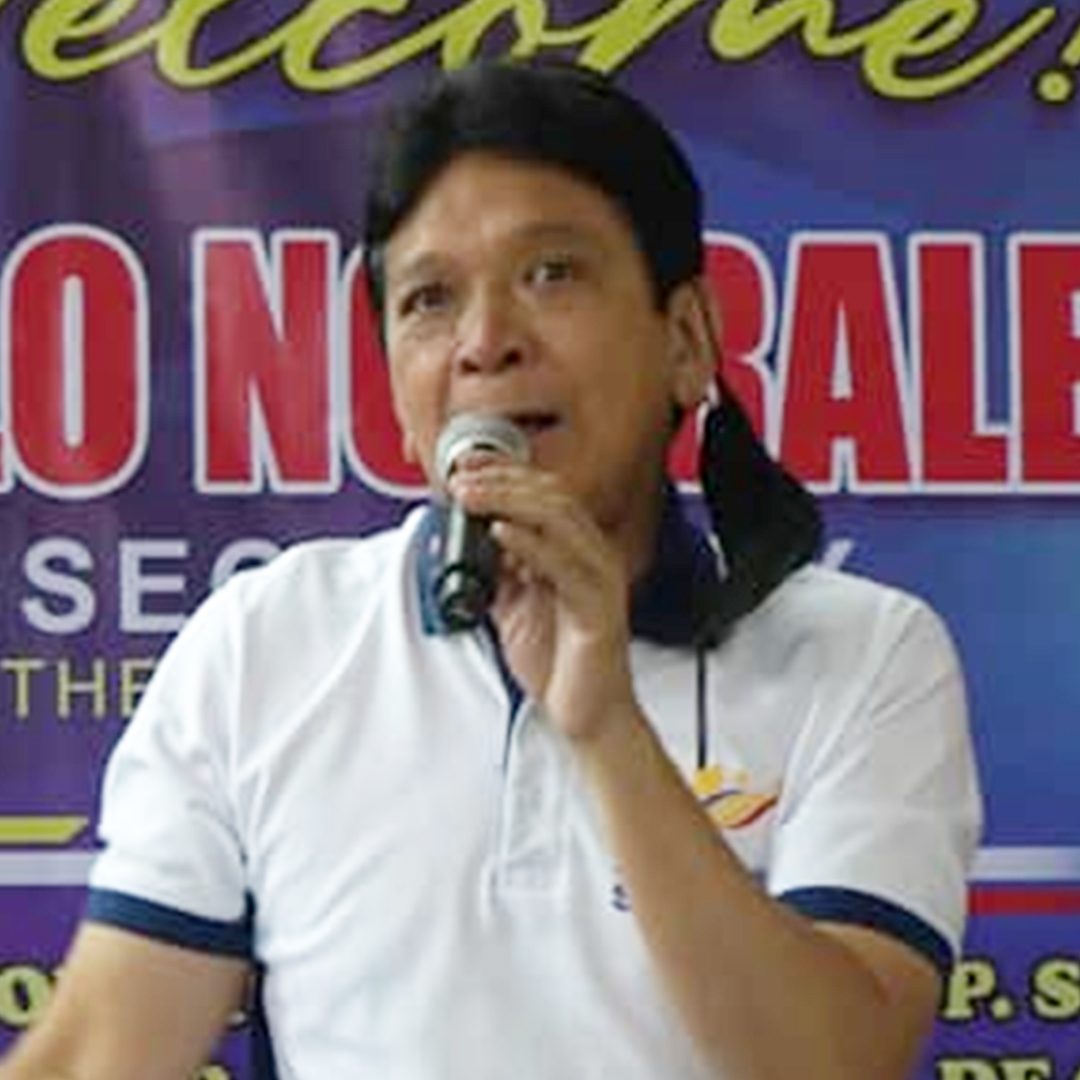 In a separate post, the Cagayan Provincial Information Office quoted Soriano as saying he may have been infected by a coworker who tested positive on Wednesday, January 20.

Soriano and 3 of his coworkers were tested for the virus on Thursday, January 21. Soriano and a coworker then tested positive.

According to the post, the mayor was asymptomatic and would isolate himself at the People’s General Hospital in Tuguegarao, where he would continue working.

Soriano placed the city under enhanced community quarantine for 10 days starting Wednesday, after Tuguegarao saw an increase in COVID-19 cases in the past weeks.