Lawmakers from the UK called for the release of staunch Duterte critic Senator Leila de Lima as she entered her 5th year in jail, her office said Sunday, March 7.

“Senator De Lima’s prosecution appears to have set the pattern for silencing of President Duterte’s opponents, in which either trumped-up criminal charges or false accusations of involvement in terrorism are brought against them,” the signatories said.

“President Duterte’s self-styled ‘war on drugs’ has seen an estimated 30,000 extra-judicial killings – along with increased targeting of journalists and human rights defenders, and the undermining of judicial independence,” they added.

A Muntinlupa court on Friday, March 5, dismissed her second drug case appeal, even as she was earlier acquitted in another case. A third case against her is pending before another court. De Lima, who had investigated extrajudicial killings in Davao City when President Rodrigo Duterte was its mayor, is the most high-profile detainee under Duterte’s government. 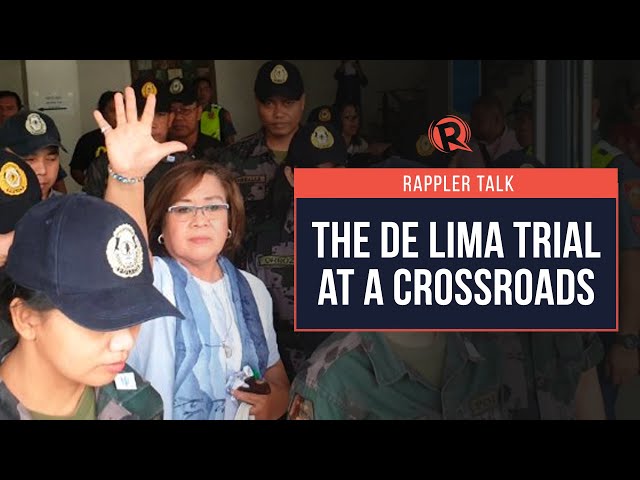