UP expert: China should have told PH about device found in West PH Sea 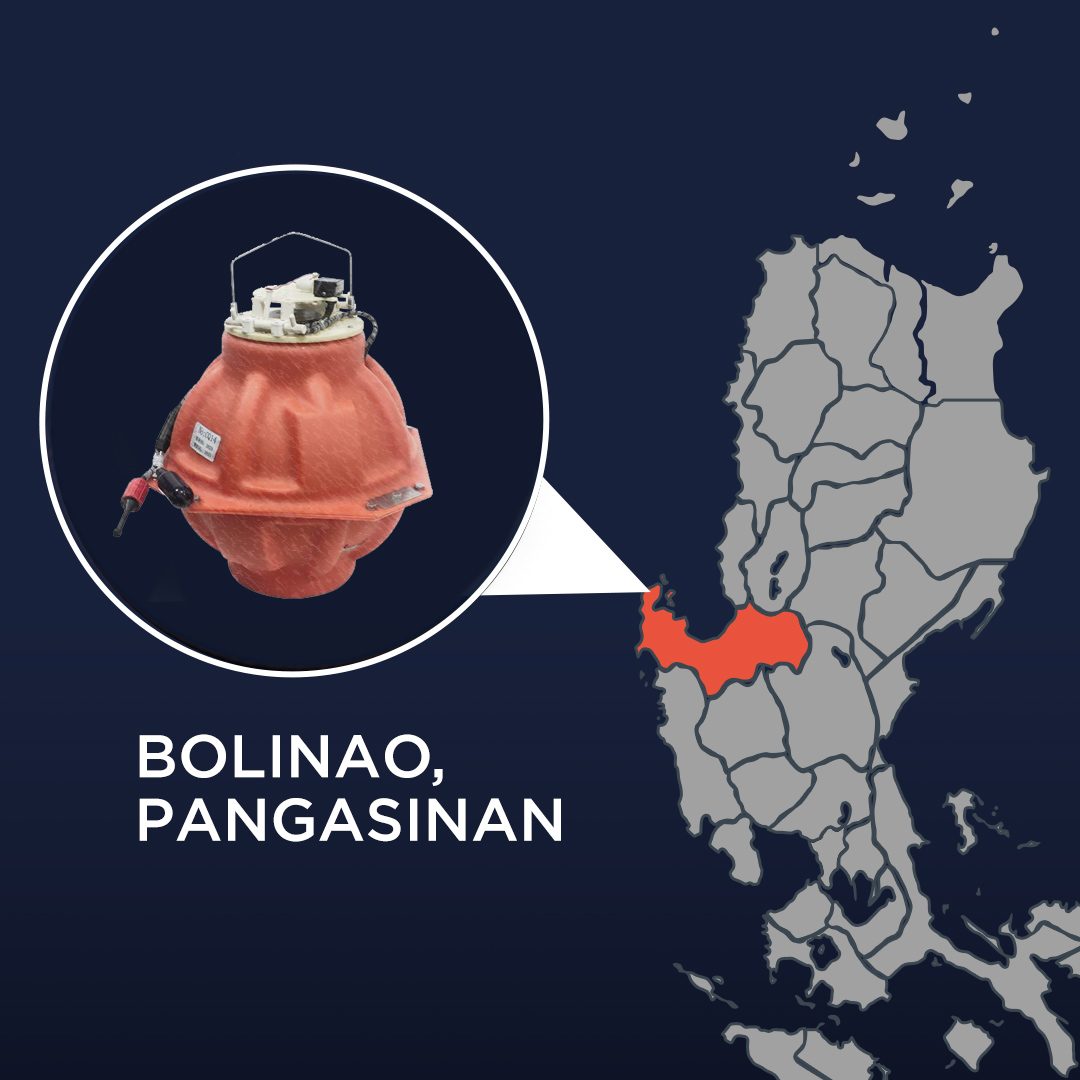 Facebook Twitter Copy URL
Copied
It is a matter of concern because these devices can be 'used for both pure science and commercial purposes, e.g., petroleum exploration,' maritime expert Jay Batongbacal says

China should have notified the Philippines about its use of underwater technology in Philippine waters after a Chinese device was found by fishermen on July 1 near Scarborough (Panatag) Shoal.

Maritime expert Jay Batongbacal, director of the UP Institute for Maritime Affairs and Law of the Sea, told Rappler on Friday, July 23, “China should at least tell us where these devices were installed on the seabed and for what purpose. Then the next course of action can proceed from there.”

Batongbacal added that the discovery of the device is a matter of concern for the Philippines because it can be used for questionable purposes, such as oil exploration within the country’s waters.

“It’s not alarming in the sense that there is danger. It is a matter of concern, however, because these devices can be used for both pure science and commercial purposes, e.g., petroleum exploration,” Batongbacal told Rappler.

In a News5 report on July 22, the fisherman who retrieved the device said they found it around 110 nautical miles northwest of Bolinao, Pangasinan. The location of the device was still within the country’s exclusive economic zone.

The device is buoy-like and had Chinese characters on it, roughly interpreted as saying: “If retrieved safely, a big prize would be given,” the report said.

There is also a contact number inscribed on the side of the device that starts with +86, the area code for China. According to the fisherman in the report, the device was glowing in the sea when they found it.

Mario Aurelio, director of the University of the Philippines (UP) National Institute of Geological Sciences, said the equipment is an ocean bottom seismometer. The geology expert told News5 that the device is used in gathering information about ground movements in the seafloor.

George Lemuardo, president of Bigkis ng Mangingisda in Zambales – the same group the fisherman who found the device belongs to – said the device might be used by China to spy on our waters.

“Nakakabahala po kasi para tayong ninanakawan ng impormasyon. Ini-ispiya po,” Lemuardo told Rappler in a phone interview. (It’s alarming because it seems like information is being stolen from us. We’re being spied on.)

The fisherfolk leader added that it was the first time they discovered a foreign device like that. Lemuardo added that the Chinese device has already been turned over to authorities.

Fisherfolk group Pambansang Lakas ng Kilusang Mamamalakaya ng Pilipinas (PAMALAKAYA), meanwhile, said that the discovery of the device could be a precursor to Chinese exploration in Philippine waters.

“China may be preparing for an exploration of our oil and gas reserves in our territorial waters, on top of its ongoing illegal poaching of our fishery resources and destruction of coral reefs through massive reclamation activities. It could be another violation of our national patrimony and territorial integrity,” PAMALAKAYA vice chairperson for Luzon Bobby Roldan said in a statement on Friday, July 23.

The retrieval of the Chinese device is one of the most recent discoveries of foreign devices in Philippine waters.

In 2015, Zambales fishermen discovered three floating containment booms or buoys located in three different barangays near Scarborough Shoal – as if to signal that China owned the waters.

Later on, the fishermen removed the Chinese buoys. – Rappler.com