Aquino had been suffering from various illnesses since 2019. He had been undergoing dialysis for at least five months and had recently undergone a heart procedure.

He served from 2010 to 2016, riding on a wave of goodwill after the death of his mother, democracy icon Cory Aquino, and on the promise of leading the nation to prosperity through “Daang Matuwid” – or the straight and honest path.

Bookmark and refresh this page for the latest news updates, opinion essays, and analysis pieces about the death of the Philippines’ 15th president.

JUST IN. Funeral convoy arrives at the Manila Memorial Park | via @lianbuan

Aquino’s funeral convoy on its way to Manila Memorial Park

Firefighters from Quezon City gave a water salute for Aquino’s convoy.
As of 12:15 pm, the convoy is along C5-Mckinley road in Taguig.

The convoy is on its way to the Manila Memorial Park in Parañaque, where Aquino will be laid to rest on Saturday afternoon. 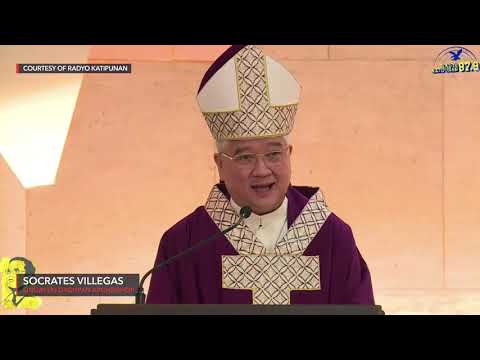 Family, friends, and officials at the Manila Memorial Park in Parañaque are waiting for the convoy carrying the urn of the late former president Benigno “Noynoy” Aquino III.

Rappler reporter Lian Buan is at the scene to give live updates.

WATCH: Several people wearing yellow also gather at parts of Libis Ave to watch the convoy for Aquino pass by. One woman says, “We love you, PNoy!” | via @maracepeda https://t.co/AZgTdrlGjF pic.twitter.com/KFboyaAsyR

According to the military, Armed Forces chief of staff General Cirilito Sobejana and major service commanders are waiting at a designated area at the Manila Memorial Park in Sucat, Parañaque. The convoy is expected to arrive at 12:30 pm. Sobejana will meet the Aquino family, with the urn to be handed over to the pallbearers.

The family will be led to the arrival honors area, where a brigade-size military contingent awaits them. The pallbearers are armed forces generals.

After the honors, the urn will be loaded to a hearse for the funeral march to the gravesite, which is a distance of about 150 meters. Air Force helicopters will do a flower drop.

As soon as the march reaches the gravesite, the urn will be brought by pallbearers to a platform for the inurnment ceremony. Final prayers will be said.

The pallbearers will spread out the Philippine flag, holding it above the urn. The Color Commander will command Pugay Kamay, followed by drum raffles, a 21-gun salute, and the playing of the taps. Then he commands the folding of the flag, which will be passed among the pallbearers all the way to General Sobejana, who will then hand over the flag to the Aquino family’s designated recipient. 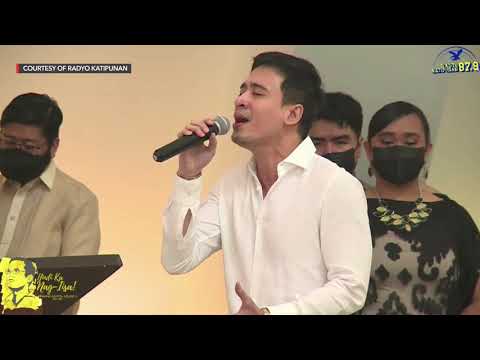 Along Katipunan Avenue, firefighters from QC gave a water salute for Aquino.

We also saw several residents waiving yellow ribbons and flashing the “Laban” sign as the convoy passed by. | via @maracepeda https://t.co/kXBRlevq1V pic.twitter.com/bINxXelg5z 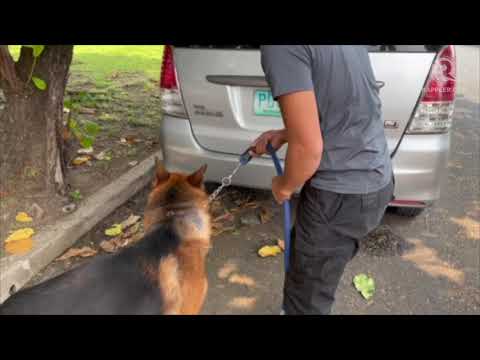