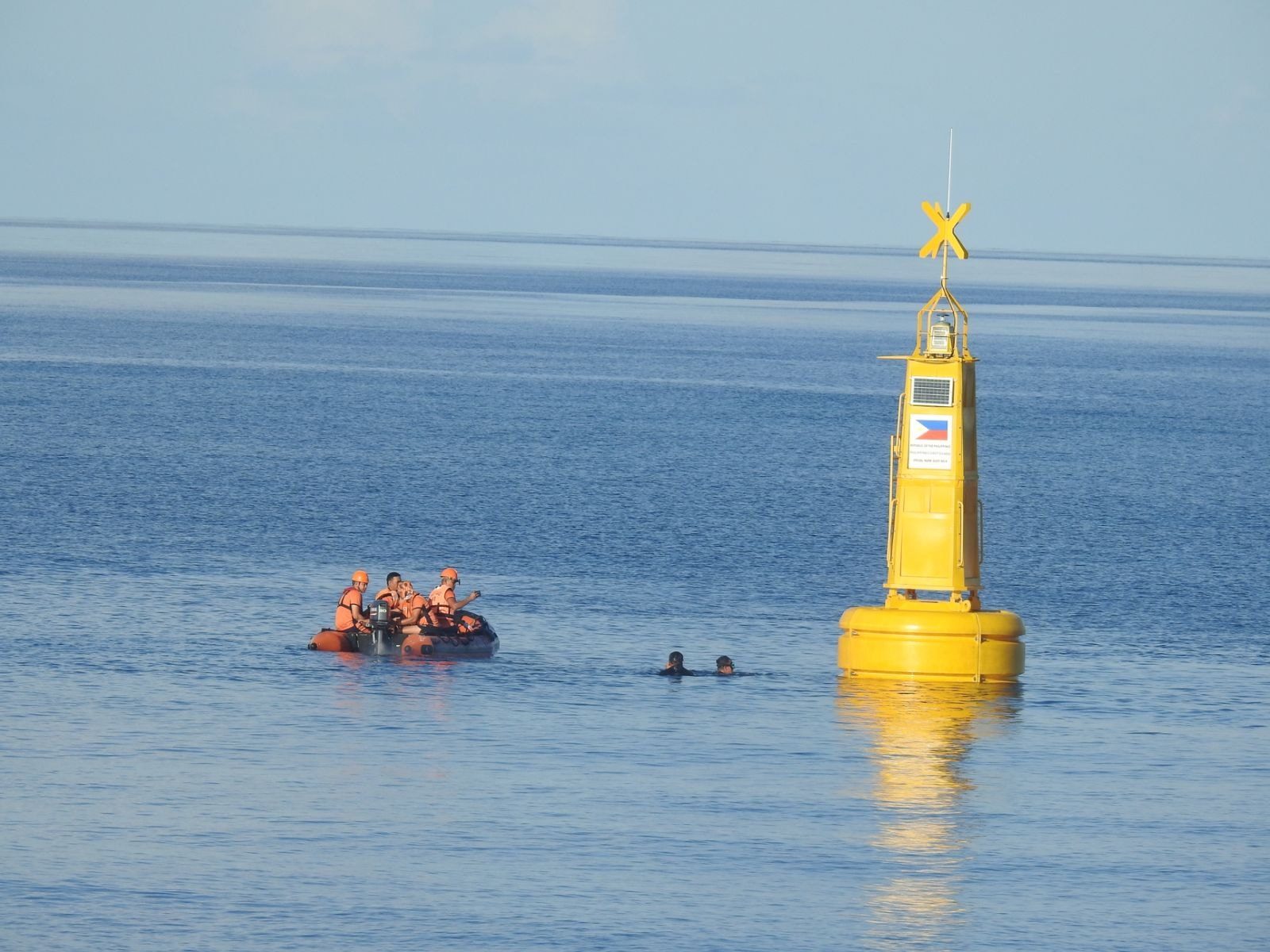 Facebook Twitter Copy URL
Copied
The US reiterates support for the Philippines’ continued calls for China to respect the international law of the sea in the South China Sea, and legal obligations based on the 2016 arbitral ruling

The United States joined the Philippines in calling on Beijing again to keep off the West Philippine Sea and follow the international law of the sea, barely a week after the defense department blew the whistle on several Chinese vessels found lingering around the Spratly Islands.

“The United States supports the Philippines’ continued calls upon the People’s Republic of China (PRC) to respect the international law of the sea in the South China Sea, as reflected in the UN Convention on the Law of the Sea, and its legal obligations pursuant to the 2016 arbitral ruling,” read a December 19 statement released by the US Department of State.

Faustino reiterated Malacanang’s position that the Philippines “will not give up a single square inch of Philippine territory” in the ongoing territorial dispute.

In the statement released by the office of US state department spokesperson Ned Price, the US noted the reported escalating swarms of PRC vessels in the vicinity of Iroquois Reef and Sabina Shoal in the Spratly Islands that interfere with the livelihoods of Filipino fishers, and “reflect continuing disregard for other South China Sea claimants and states lawfully operating in the region.”

“Furthermore, we share the Philippines’ concerns regarding the unsafe encounter that the PRC Coast Guard initiated with Philippines naval forces in the South China Sea, as documented before the Senate of the Philippines on December 14,” read part of the statement.

It added, “The United States stands with our ally, the Philippines, in upholding the rules-based international order and freedom of navigation in the South China Sea as guaranteed under international law. – Rappler.com

US defense secretary arrives in PH, seeks to speed up EDCA implementation