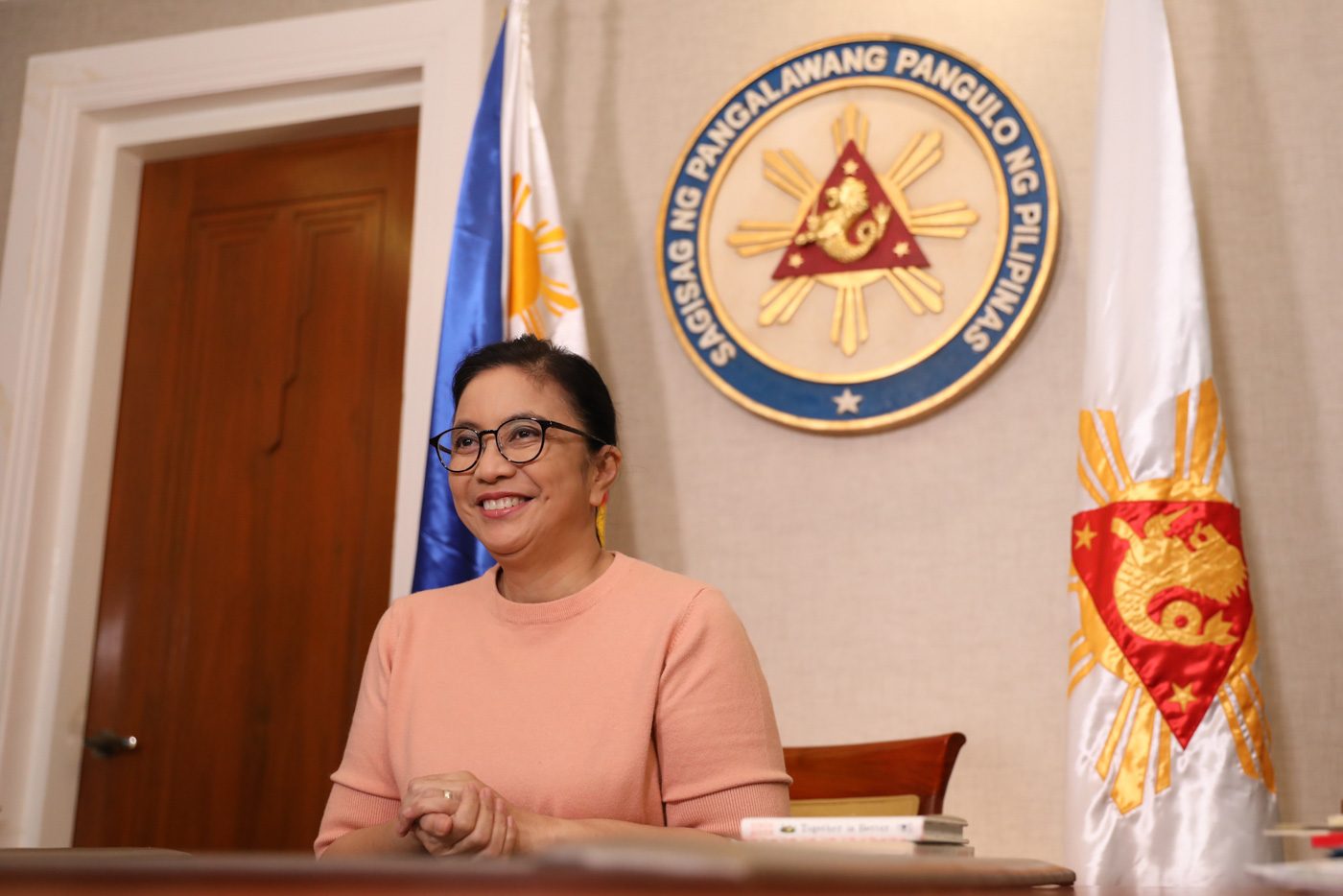 Vice President Leni Robredo addressed the nation anew to offer additional recommendations on the country's COVID-19 response, and to send a message of unity amid this crisis. The video address, which was aired Monday, September 28, laid out five suggestions, which included the following: (1) Setting clear, measurable, and time-based goals for suppressing COVID-19 in the country; (2) Providing additional support to Local Government Units; (3) More comprehensive assistance for small businesses; (4) Helping the unemployed find jobs; and (5) Planning for the massive deployment of COVID-19 vaccine once available. In her message, VP Leni also expressed her office's willingness to collaborate in various COVID-19 response efforts, as she once again called for strategic and organized action in order to address the needs during this crisis. (Photo by OVP)

The Senate committee on finance on Wednesday, September 30, approved the proposed 2021 budget of the Office of the Vice President (OVP), with senators expressing support for Vice President Leni Robredo’s request for an increased budget. 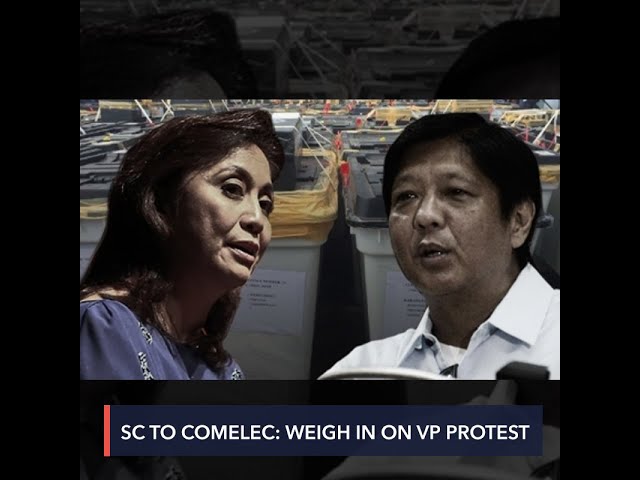 At 21 minutes, it was the “fastest committee hearing” the panel has held so far this budget season, said panel chair Senator Sonny Angara. Hearings of government agencies’ budgets usually take a few hours.

Senators at the hearing said they would support Robredo’s request that some P44 million be restored to her office’s proposed budget for 2021.

The OVP originally requested a budget of P723.39 million for 2021, Robredo told the Senate panel, but the Department of Budget and Management (DBM) only approved P679.74 million for inclusion in the National Expenditure Program (NEP) – the Executive’s proposed national budget subject to scrutiny and approval by Congress.

The DBM had stricken this amount off the OVP’s proposed budget, and Robredo asked the Senate panel to have it reinstated.

“For our relief operations, we have been using the private vehicles of our staff already, since we cannot use the office vehicles anymore,” Robredo explained.

“The problem there is we couldn’t charge gasoline, so that’s out-of-pocket already – the gasoline used for our operations,” she added.

Robredo said the 6 old vehicles have been parked in her office in Quezon City since she became vice president in 2016. Her office’s budget request states that the 6 vehicles “have already reached the end of their estimated useful life.”

The rest of the shortfall would have been for research and development, including surveys, Robredo said.

“I think there is enough justification for us to reinstate the [P44 million] originally submitted to the DBM but which wasn’t included in NEP,” said Senate Minority Leader Franklin Drilon, Robredo’s Liberal Party ally.

“The request of the Vice President is weighty in itself, and you’ve added greater weight, and I’m sure the committee will look kindly on your request,” Angara told Drilon.

“Clearly, these resources are put to good use and will definitely go a long way, and will not go to waste as the track record and the COA (Commission on Audit) reports have shown,” said Senator Francis Pangilinan, president of the Liberal Party.

The COA gave Robredo’s office its highest audit rating for two consecutive years. At the beginning of the Senate panel hearing, Robredo presented her office’s accomplishments, including different public assistance programs during the COVID-19 pandemic.

Robredo has also offered support to the Duterte administration in its efforts to address the public health and economic crisis.

Drilon noted that some of the OVP’s budget for 2020 had been realigned under the Bayanihan laws to go into the national government’s programs to address the pandemic. This was P69.2 million out of the office’s total P708 million original allotment for 2020.

“In government, if you see a functioning, working, effective agency, you should give them more so they can be even more effective. The opposite is of course true,” said Pangilinan, adding that underperforming agencies should get less funding.

‘Dignity’ for the OVP

Looking at the long-term, Senator Nancy Binay urged the panel to afford the OVP more “dignity” by assigning a permanent facility as its physical office.

Angara pointed out that the Vice President has no official residence and office space. “Medyo dehado po ang OVP (The OVP is somewhat disadvantaged),” he said.

Binay, and other senators in attendance, Bong Revilla and Lito Lapid, also agreed to raise the OVP’s 2021 budget or at least restore the amount the DBM shaved off from its proposal.

Drilon asked Robredo to submit a formal letter identifying the amount she requests to be added to her office’s budget, and what items they would be used for.

“This early, I think it is clear that the support will be overwhelming for the increase [in the budget] of the OVP. I think it’s very deserving, and her programs have helped many Filipinos,” Angara said as he capped off the hearing.

Lawmakers at the House of Representatives earlier also said they would seek to increase the OVP’s 2021 budget. – Rappler.com

36 Years: What makes and breaks the OVP