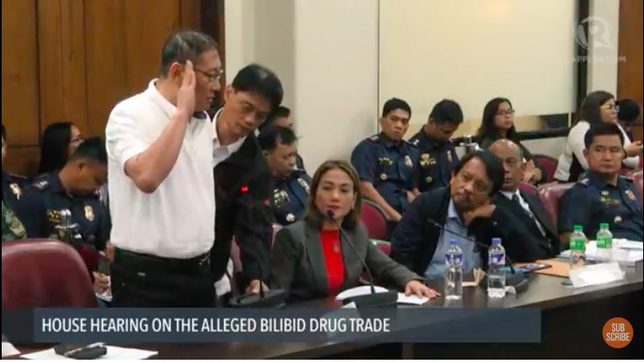 Facebook Twitter Copy URL
Copied
Sy testified in court in 2020 to say he never met and never gave money to De Lima, according to the senator's lawyer

A convicted drug lord and one of the witnesses against jailed opposition Senator Leila de Lima has died, the Department of Justice (DOJ) and Bureau of Corrections confirmed on Friday, July 30.

“Cadaver is scheduled for autopsy as part of our regular procedures,” Chaclag told reporters Friday.

Sy was among the De Lima witnesses detained at the marine barracks in Fort Bonifacio, which President Rodrigo Duterte said he ordered for their safety.

Sy is the second witness against De Lima to die during the pandemic, the first being Jaybee Sebastian, who died July last year due to the coronavirus.

According to Chaclag, Sy was brought to the Philippine Marine Naval Hospital on July 27 after he had difficulty breathing. Sy was given emergency treatment there and returned to his cell “with prescribed medicines,” said Chaclag.

On Thursday, Bilibid doctors from Muntilupa checked on Sy and they said he suffered a stroke. “He experienced several seizures while still at Fort Bonifacio but (was) revived,” said Chaclag.

Around 5 pm on Thursday, Sy was brought to the Bilibid hospital in Muntinlupa while he was being prepared for emergency referral to the Ospital ng Muntinlupa (OsMun).

“While waiting for available slot for admission at OsMun, Sy experienced another cardiac arrest and succumbed at around 8 pm yesterday, July 29,” said Chaclag.

Cadaver is scheduled for autopsy as part of regular procedure.

Sy testified in court last year, and according to De Lima’s lawyer, the convict said he “never met and never gave money” to the senator.

This led the DOJ prosecution team to sue De Lima and her lawyer Boni Tacardon for contempt of court for violating the sub judice rule, or a rule that bars lawyers and defendants from discussing the case in public. Prosecutors claim the version of the testimony was not true, but refuse to offer their own version due to sub judice.

The trial had been restricted to journalists because courts do not allow access to non-parties as part of quarantine protocol. De Lima has been acquitted in one of the three charges of conspiracy in relation to the illegal drug trade.

Last March, another witness against De Lima, Herbert Colanggo, recorded and posted a video from his jail cell in Camp Aguinaldo to rant about his prison guards, and claimed his life was at risk.

Safety of the convict-witnesses had been a recurring issue in the trial of De Lima. Sy was hurt in a riot in Bilibid in October 2016, around the same period that he and other fellow convicts were summoned to the House of Representatives to testify against De Lima.

Over the years, there had been several transfers of facilities for these witnesses.

De Lima said then that these were proof of the “transactional nature of the whole case” against her. 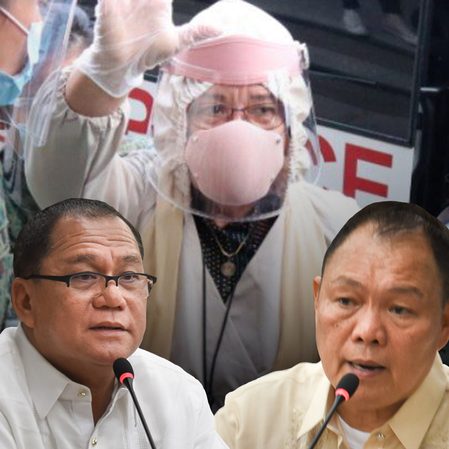 Sebastian was detained in Building 14 before at the time of his death, a special facility for high-profile convicts inside Bilibid. Sebastian was immediately cremated, and Rappler found that he and other Building 14 inmates died within days of each other. It prompted inquiries from the Senate, but formal hearings never pushed through.

Aside from high-profile deaths, Rappler found in earlier investigations that dozens of prisoners died without ever being tested for the coronavirus. These lapses raised questions about limited testing in prison facilities, and concerns about not getting a full picture of the state of infection there.

But up to now, there still has been no management accountability.