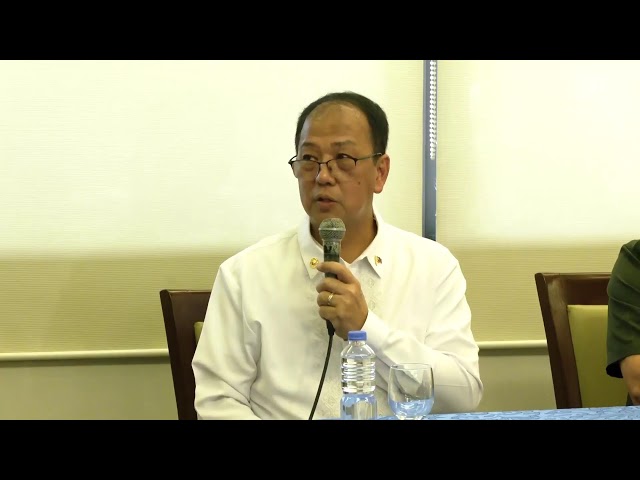 The briefing is the first for the two newly appointed chiefs after sudden leadership changes sent shockwaves within the uniformed service.

Bookmark this page to watch the press conference on Thursday. – Rappler.com