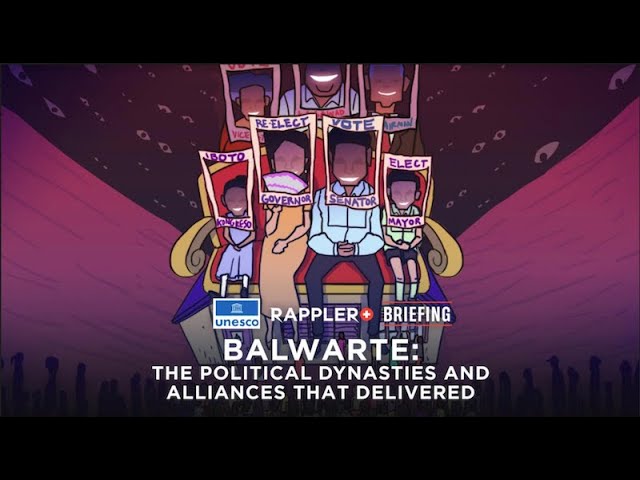 MANILA, Philippines – In a recent Rappler+ briefing, members and guests got an inside look at how the country’s political dynasties contributed to the results of this year’s elections.

As explained by Gemma B. Mendoza, Rappler’s lead researcher on disinformation and platforms, then-candidate Ferdinand “Bongbong” Marcos Jr.’s landslide victory could be explained by his campaign’s alliances with several political families – which paired well with the pro-Marcos online propaganda network built over the years. “While Robredo had a very dynamic volunteer-driven campaign, Marcos was overwhelmingly supported by the political elite,” Mendoza said, making Robredo the outsider who was competing against a politically well-connected opponent.

Though elections are over, Rappler’s managing editor Miriam Grace Go pointed out the need for sustained engagement from the citizenry. In order to veer away from political dynasties having a monopoly of power, citizens must hold their elected leaders accountable for promises of reform and change.

“They won’t be able to ignore you if they know you have influence in your communities: your sector. Antagonizing you would mean driving away voters from their camp. You must be able to use that leverage,” she explained.

Watch the full video of the briefing by joining Rappler+. As a member, you will get access to exclusive content and events that can help you understand today’s top stories and issues.