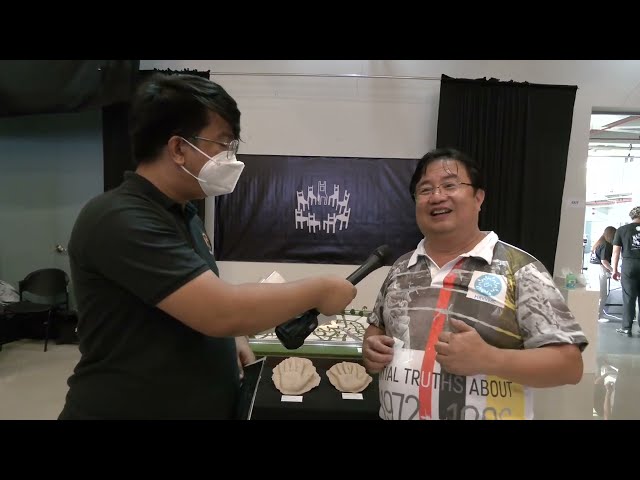 The HRVVMC, or the memorial commission, is an attached agency of the Commission on Human Rights. The commission’s primary goal is to “establish, restore, preserve and conserve a Memorial Museum, Library, Archive and Compendium in honor of the human rights violation victims.”

The commission also launched a mini-exhibit featuring materials containing information about the time, as well as the diorama of the proposed Freedom Memorial Museum. The event and the exhibit will be held on September 21 and 24, and then October 1,8, and 15.

Click the video above to watch Rappler reporter Jairo Bolledo as he tours inside the mini exhibit. He also talked to the memorial commission’s chief Chuck Crisanto to discuss the challenges the commission faces. – Rappler.com