Facebook Twitter Copy URL
Copied
Marcos supporters counter that if tax is due, then the wealth is not ill gotten. That's not correct, as in taxation, there is no distinction if the property is legally or illegally acquired 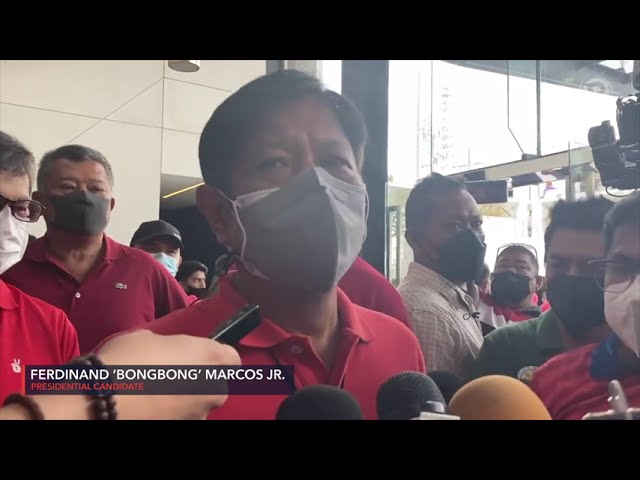 CAVITE, Philippines – Presidential candidate Ferdinand “Bongbong” Marcos Jr walked away from reporters when asked on Tuesday, March 22, if he or his family has paid any of the P23 billion – potentially P203 billion – estate tax as ordered by the Supreme Court in 1997.

Marcos has been dodging this issue ever since, and his sister Senator Imee Marcos had also evaded a similar question last week.

On the sidelines of a presscon in Comelec, @newsdwight asked Senator Imee Marcos if her family has ever paid any amount from the P23 billion in estate tax as ordered by SC in 1997.

Imee Marcos: We are talking about the elections. @rapplerdotcom pic.twitter.com/tPGdZrXZB9

The most that Marcos’ camp had said was a statement from his spokesperson Vic Rodriguez on March 3, saying the legal issue had not attained finality. But this was belied by the Bureau of Internal Revenue (BIR) and Presidential Commission on Good Government (PCGG) in separate letters to Manila Mayor Isko Moreno’s Aksyon Demokratiko.

PCGG said “the judgment on the case had become final and executory.” The BIR also confirmed that the last demand letter to the Marcos heirs was sent on December 2, 2021.

On the sidelines of the Commission on Elections (Comelec) debate on March 19, Moreno pointed out that because BIR’s right to collect lapses every five years, a President Marcos will erase this debt just by making sure the BIR under him would not send the demand until it expires.

(Five years thereafter, if no one follows up, the P203 billion for our fellow Filipinos, due the state, due every Filipino, is gone. That’s what you’re entering into, if that’s who you pick.)

Marcos supporters have countered this by saying – if the government is charging estate tax, does it mean the wealth is not ill-gotten?

That’s not correct, said Mickey Ingles, a tax lawyer who has written books on tax law. “Estate tax covers ALL the property of the decedent at the time of his death (plus other properties deemed his or hers by the Tax Code). There’s no distinction whether the property was acquired legally or illegally, despite what some analysts say,” Ingles said on Twitter.

In past interviews with journalists he selects, Marcos said that instead of suspending excise tax on oil to cushion the impact of rising fuel prices, the government should just use tax to subsidize oil.

His opponents in the presidential race told him: if you pay your estate tax debt, the government will have funds to do so. 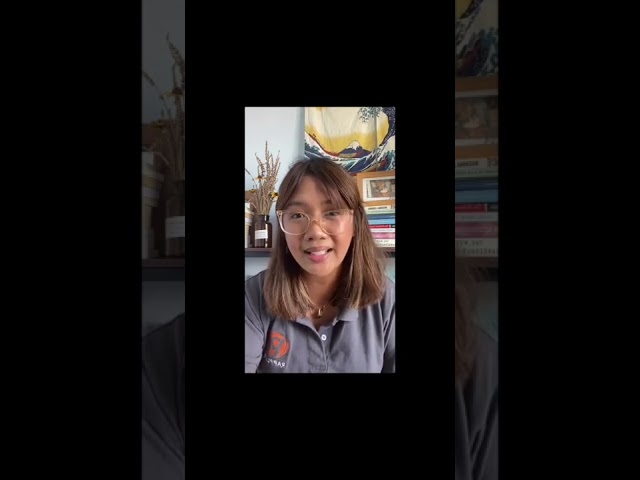