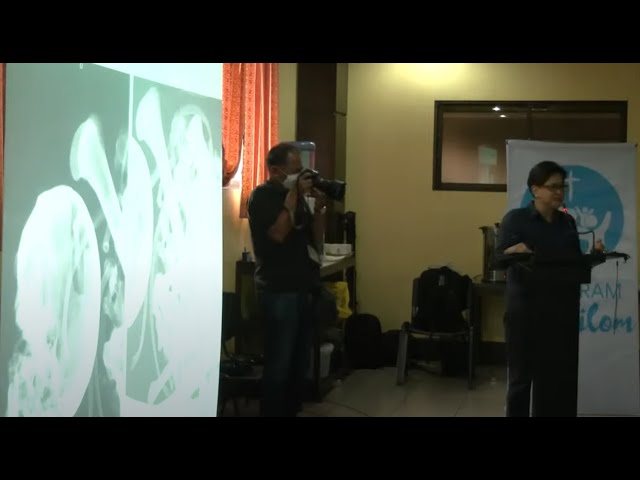 Forensic expert Raquel Fortun has been probing Duterte’s drug war by looking at the remains of the dead.

On Tuesday, April 12, she presented the initial findings of her probe. She spotted irregularities in the recording of deaths by the police and the funeral parlors.

Fortun’s investigation is the first forensic-focused probe into the Duterte drug war. Fortun also has the advantage of being a local expert as international investigators have been barred by President Rodrigo Duterte from the country.

Her probe spans drug war victims whose remains have been exhumed after their cemetery leases expired.