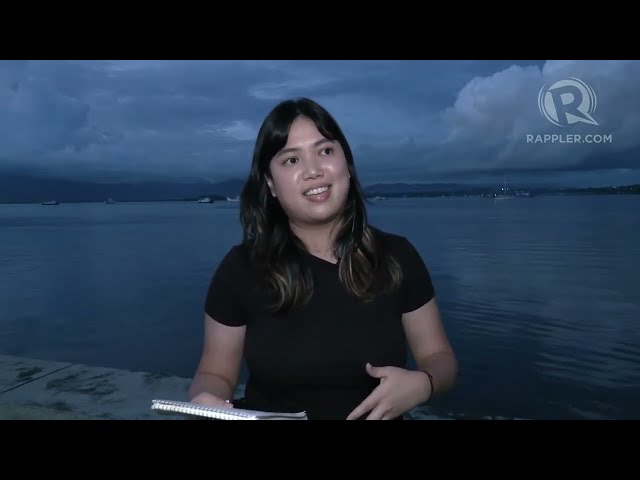 PUERTO PRINCESA, Philippines – Palawan, a picturesque island known as the Philippines’ last frontier, will play host to the United States’ second most-powerful leader on Tuesday, November 22, as Vice President Kamala Harris caps her tour to the country with a visit to Puerto Princesa.

Harris is the highest-ranking US official ever to visit the island. Her visit to Puerto Princesa also sees her leave the capital city of Manila, unlike past trips made by senior officials to the Philippines.

While on the island, Harris is expected to visit a local fishing community and deliver remarks at the Philippine Coast Guard, where she will reaffirm the US’ support to the Philippines in the South China Sea issue.

Why is Palawan significant? What should we expect from Harris’ trip to the island? Watch this report. – Rappler.com