‘We are being fooled’: Villanueva questions DOH COVID-19 numbers 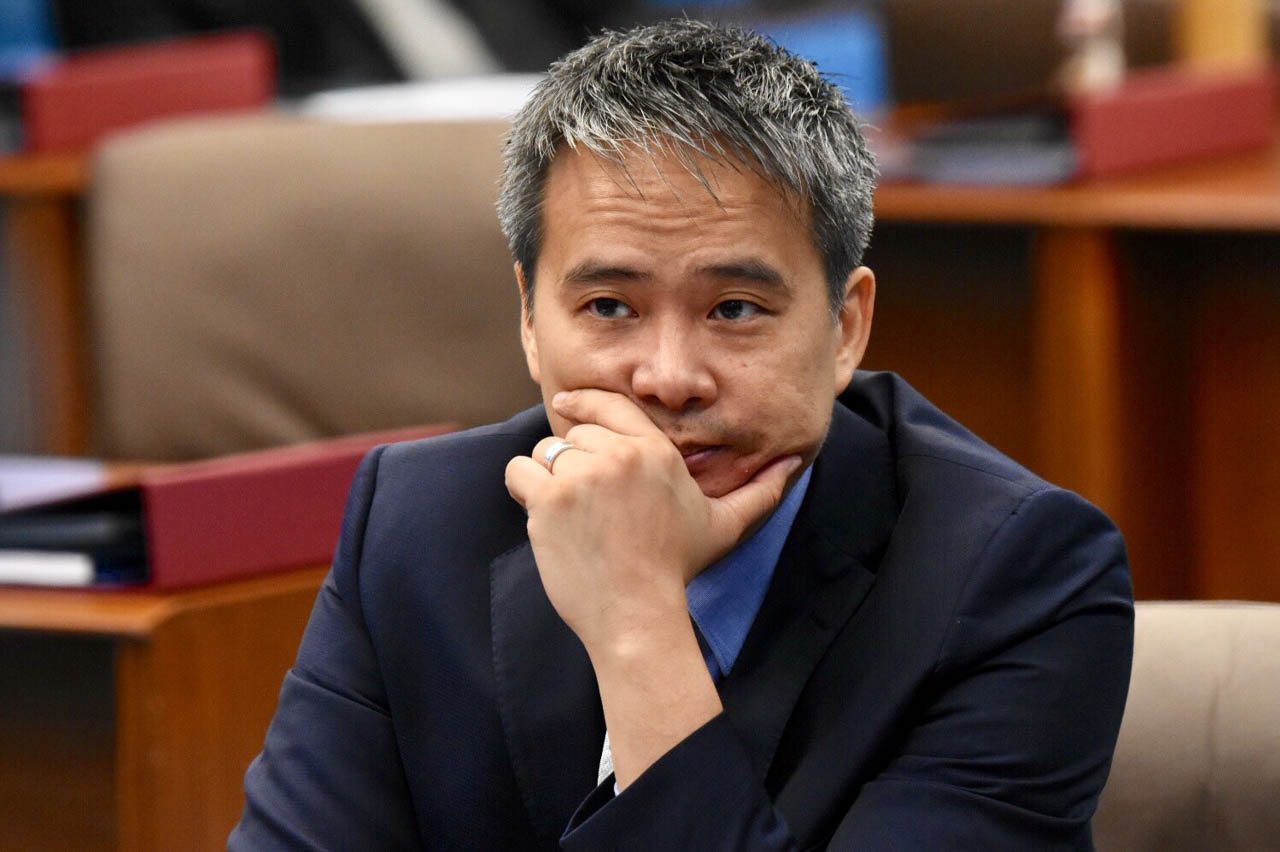 Senator Joel Villanueva questioned the Department of Health’s (DOH) reporting of coronavirus case numbers in the Philippines, after the agency reported nearly 4,000 new cases and over 38,000 new recoveries on Thursday, July 30.

The senator added, “38,000 recoveries in one day only shows there’s a problem with data interpretation. Worse, it’s giving people a false sense of security. Instead of mass testing, it became mass recovery.”

The agency also reported a record 38,089 new recoveries in a single day. It brought the country’s total recovery count to 65,078.

There were 23 new fatalities reported, bringing the death toll to 1,983.

The DOH attributed the sharp increases in the number of confirmed cases and recoveries to “enhanced data reconciliation efforts” between the national and local governments.

The agency started a “COVID-19 Surveillance and Quick Action Unit” in July, which validates and reconciles local and national data through its “CovidKaya” platform.

This resulted in “faster and more accurate tagging of health statutes, particularly on deaths and recoveries,” the DOH said on Thursday.

The DOH “retagged” or reclassified as “recovered” mild and asymptomatic cases whose conditions do not deteriorate 14 days since the onset of symptoms, or since they were swab-tested for the virus.

This reclassification added some 3,000 to the number of “recoveries” identified from July 12 to 14.

On July 15, some 5,000 recoveries were added to the tally through the same method of reclassification.

The DOH said it will report “reconciliations of data on recoveries” every 15 days. – Rappler.com