CHAMPIONS. The contingent from Carcar City, grand winner of this year’s Sinulog sa Kabataan, bagged Best in Ritual Showdown, Best in Musicality, Best in Costume, and came in third for Street Dancing.

The event started from the Plaza Independencia where the contingents performed their festival dances in a parade going to the CCSC. A total of 15 contingents from different parts of the Cebu island participated in the competition.

The competition had four categories: Best in Musicality, Best in Costume, Best in Street Dancing, and Best in Ritual Showdown— the main highlight of the competition.

The winner of the Best in Ritual Showdown took home P500,000. The choreographer/s of the winning contingent also received P30,000. 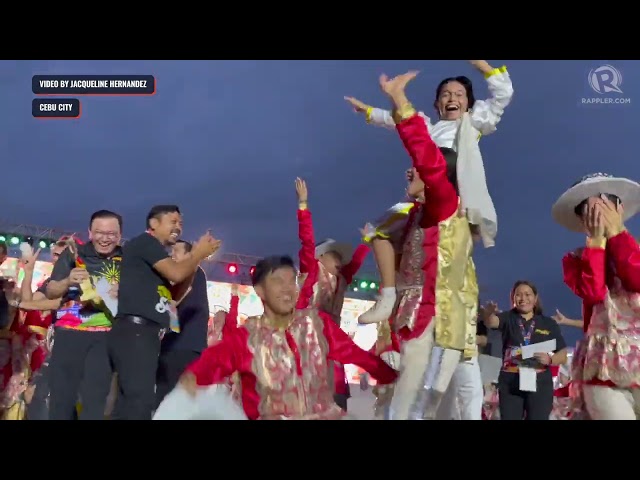 Below is a list of the winners and their respective prizes: 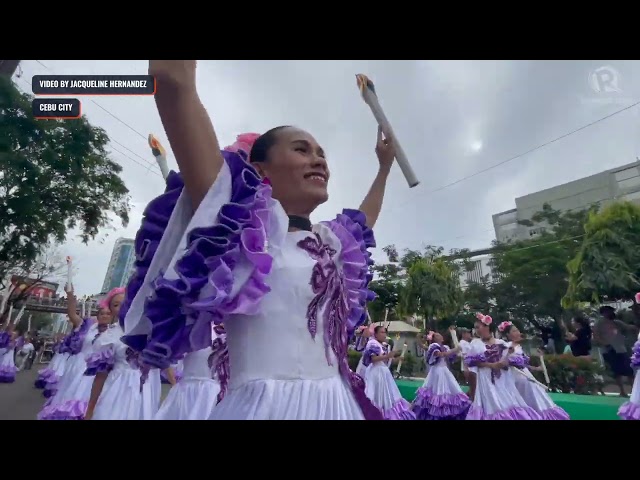 The same participants will be joining nine other participants from Cebu and other parts of the country, and one guest contingent from South Korea, in the Sinulog 2023 Grand Parade on January 15.