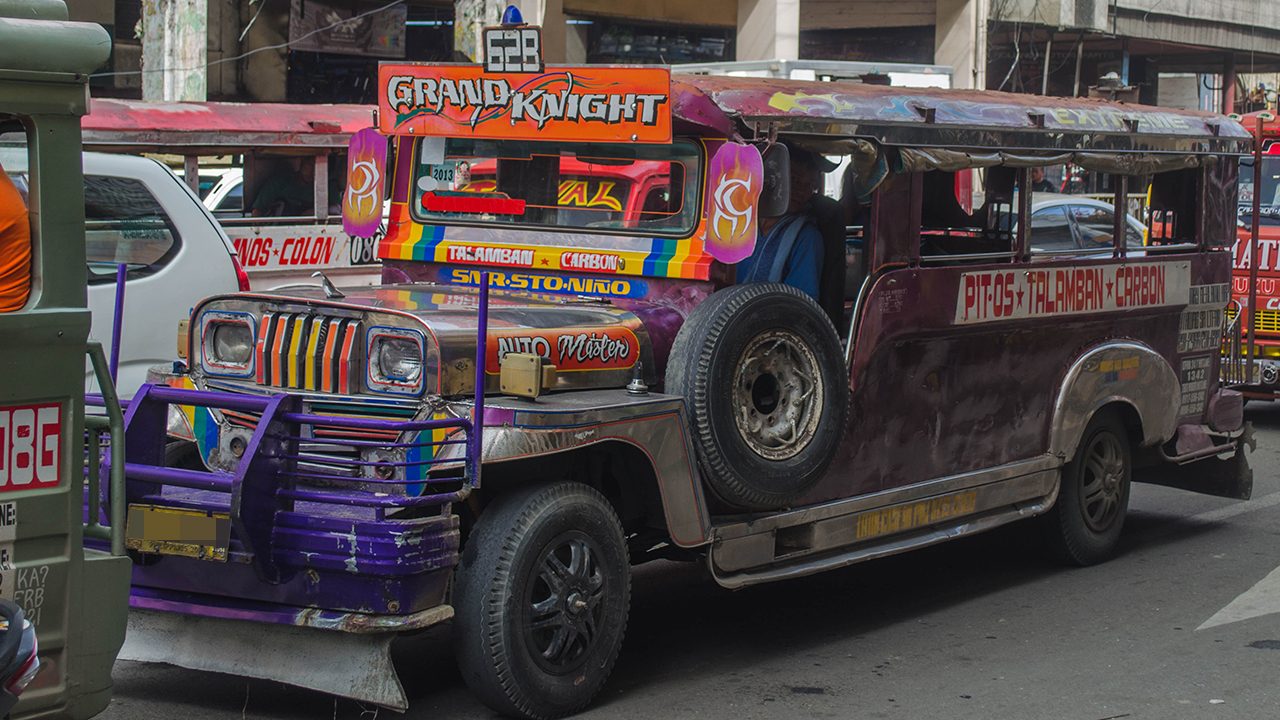 JEEPNEY. Public utility drivers will be given subsidies from the Cebu City local government.

The Cebu City Government has released the list of reopened routes for traditional jeepneys in the city, in preparation for their gradual return.

Cebu City Mayor Edgardo Labella issued Executive Order No. 102 which lays down guidelines and protocols for the “Balik Pasada Program” and lists the routes to be reopened.

In the first phase of the return of public utility jeepneys (PUJ) in the streets, only 1,355 or a quarter of the total 5,000 jeepneys in the city will be allowed to operate. Screening and evaluation for jeepney units and drivers began on October 30 and ended on November 3.

Under EO 102, the city government also laid down the minimum health standards or the “seven commandments for public transport passengers, drivers and operators.”

It has been almost half a year since jeepneys were prohibited from plying Cebu City’s streets, following the imposition of community quarantine rules to fight COVID-19.

Pinagkaisang Samahan ng mga Tsuper at Operator Nationwide-Cebu chairperson Greg Perez said in an earlier interview with Rappler that most jeepney drivers in Cebu City have resorted to entering other occupations during the jeepney moratorium while some have returned to their respective provinces.