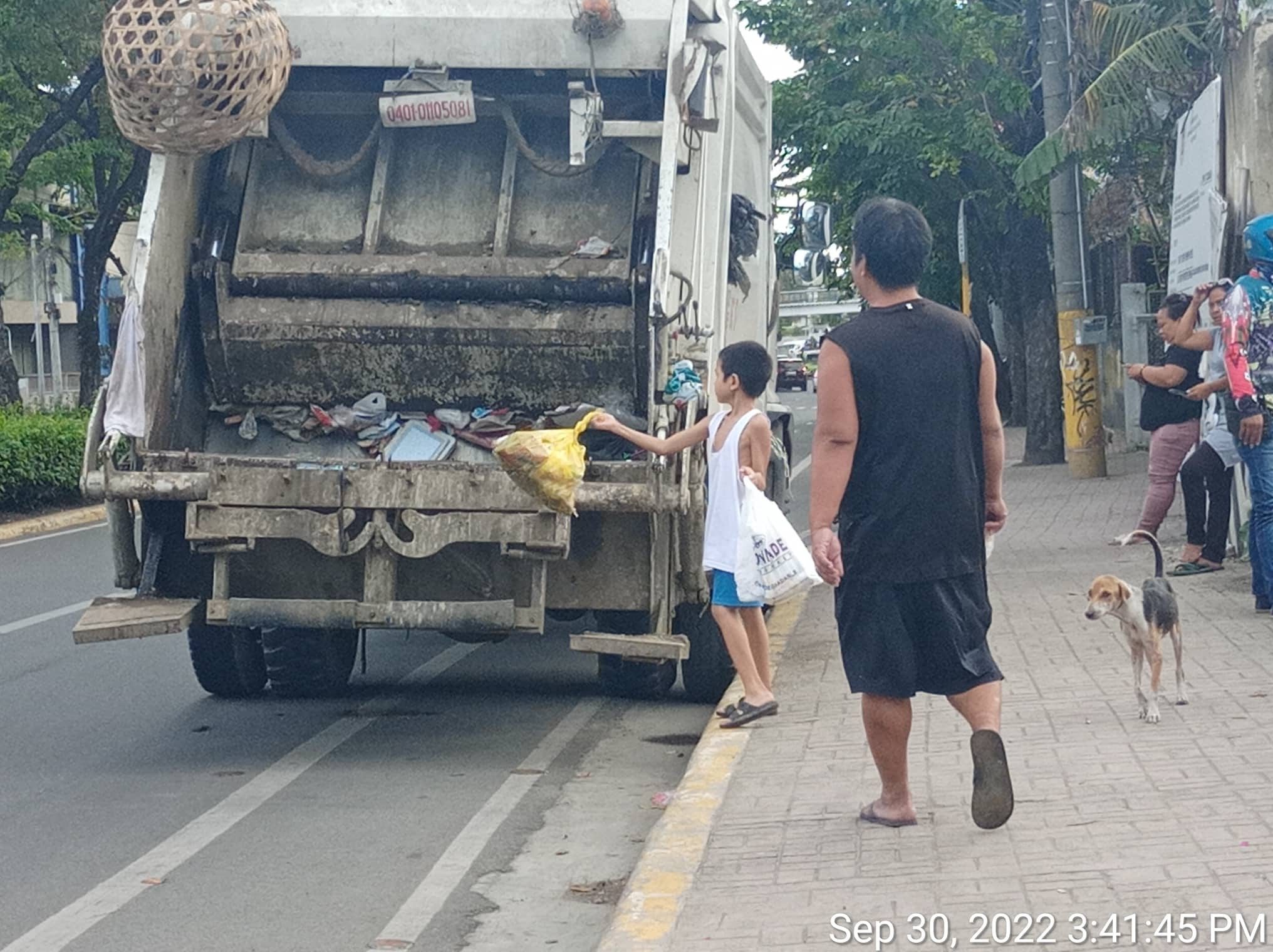 ANOMALY. Cebu City's garbage collection system is under the spotlight after the National Bureau of Investigation accused several officials of padding payables, including for non-existent work.

CEBU, Philippines – The Cebu City government announced on Thursday, December 29, the replacements of the officials recently named in a complaint filed by the National Bureau of Investigation in Central Visayas (NBI-7).

“To keep public trust in our day-to-day affairs, we hereby relieve from all their duties and responsibilities the city officials who the NBI named in the garbage plunder case as this statement is issued,” read Cebu City Mayor Mike Rama’s press statement.

“The amount involved is P239,728,280.62 through the modus of overbilling, padding, and ghost deliveries of garbage,” Oliva said. Other officials named in the complaint like former DPS Chief of Garbage Collection Grace Luardo-Silva have been transferred to different departments. Silva now acts as Co-Head of the Cebu City Prevention, Restoration, Order, Beautification, and Enhancement (PROBE) team.

On December 18, Rama advised the officials to go on leave of absence “to ensure impartiality as the case progresses”. –Rappler.com