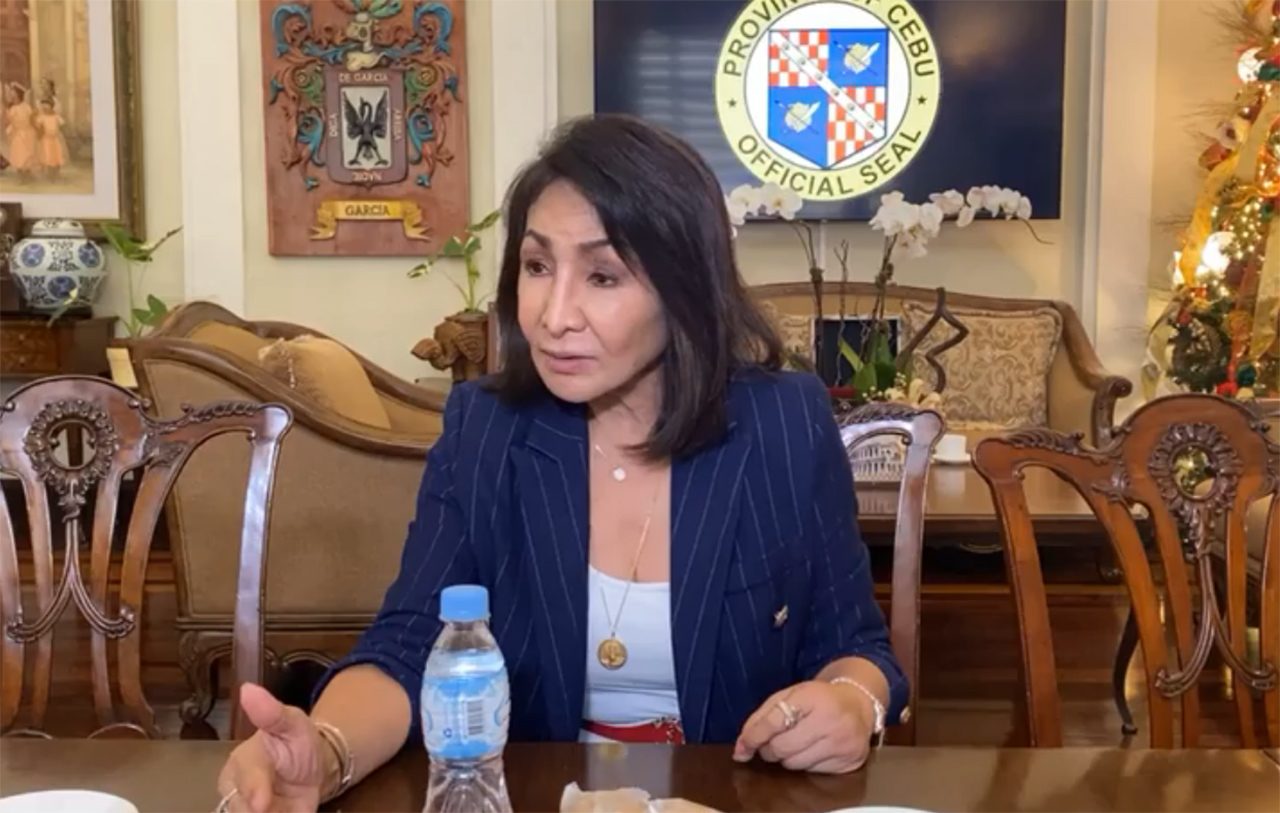 PREPARATIONS. Cebu Governor Gwendolyn Garcia says it "might not yet be time to change venues" for the Sinulog festival celebration that used to be held at the Cebu City Sports Center.

Facebook Twitter Copy URL
Copied
Garcia raises the issue of traffic and potential loss of earnings, and the rush to complete construction at the new Sinulog festival location

In a live-streamed press conference on Monday, January 9, Garcia said choosing the SRP as festival site would cause massive problems for commuters coming from southern towns or those heading out of the city in that direction.

Cebu City Mayor Mike Rama decided to hold the 2023 festivities at the SRP, with the conversion of a lot into a “world tent city”. The event is expected to draw in hundreds of thousands of residents and domestic and foreign tourists.

Residents have already expressed concerns over possible traffic congestion and the muddy terrain where the Sinulog festival would be held.

Garcia echoed these worries in the press conference.

“When you close off the SRP, I don’t think the Natalio Bacalso road can hold the volume of vehicles that regularly must travel to the south or come from the south,” Garcia said. 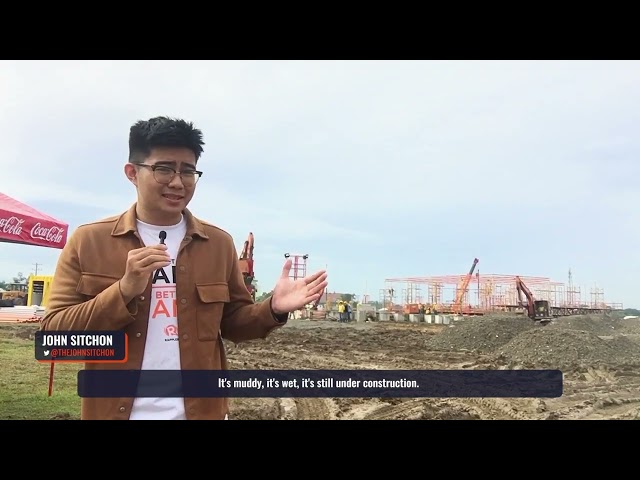 According to Garcia, a large majority of residents coming from the countryside always visit the city center to pay homage to the Senior Santo Niño at the Basilica Minore del Santo Niño in Cebu City.

The governor added that she has yet to hear of a viable traffic management plan for the SRP on the day of the event.

Garcia questioned the logistics of the event, what time the residents from the province are encouraged to be at the SRP venue, and even Cebu City’s holding capacity.

“This is going to impact heavily upon the constituents of the province of Cebu–more than half of our local government units–and as governor, I am really quite concerned,” Garcia added.

Garcia and Rama, who teamed up under One Cebu to bat for President Ferdinand Marcos Jr. during the 2022 election campaign, were together during the grand parade on January 6 that officially launched the Sinulog festiva.

It was not clear if the governor had taken up her concerns with Rama.

“If they would ask my opinion, and I hope my opinion matters because it’s one Cebu island after all, it’s best to stay traditional,” Garcia said at the press conference.

The governor urged the city government not to rush preparations for the Sinulog festival day and consider other factors like amenities, security, and traffic among others.

She even noted a possible downturn in Sinulog earnings with the transfer of the site.

“We are expecting what? Millions to come in, daghan man muabot (many are coming) –that’s potential sales which will not be realized kung adto ta sa (if we go to) SRP,” the governor said.

Rama, in a press conference on Sunday, January 8, said that the city government is working double time to finish preparations to ensure the success of the celebration at SRP.

“Do not even worry, we have City Councilor Philip Zafra, our chairman of the [Sinulog execom] who is also visiting the venue every day, asphalting every day,” Rama said.

As of this writing, construction work on the grandstand area and the SRP World Tent City is ongoing. “The stage area has been paved,” said a post from the Cebu City Public Information Office.