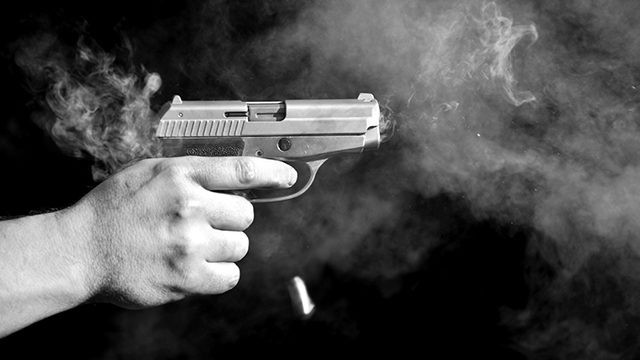 Cebu radio commentator Renante Cortes was shot and killed in front of the radio station where he worked on Thursday, July 22.

Cortes was leaving station DyRB after his show around 9 am and was shot by an unidentified person aboard a motorcycle.

According to Cebu Councilor Dave Tumulak in an interview aired by Cebu Daily News, witnesses said Cortes was about to board his vehicle when he was shot. Tumulak’s radio program immediately follows Cortes’.

Police Major Dindo Alaras, station commander of the Mambaling Police Station confirmed Cortes’ death in an interview with Rappler on the same day ([Cortes] calls out people who he thinks are in the wrong.)

Alaras said the police are looking into Cortes’ job as a commentator and his past personal conflicts with other people as possible motives for the killing.

They will go also go back through his commentaries up to two weeks back to look for possible motives to the killing.  – Rappler.com