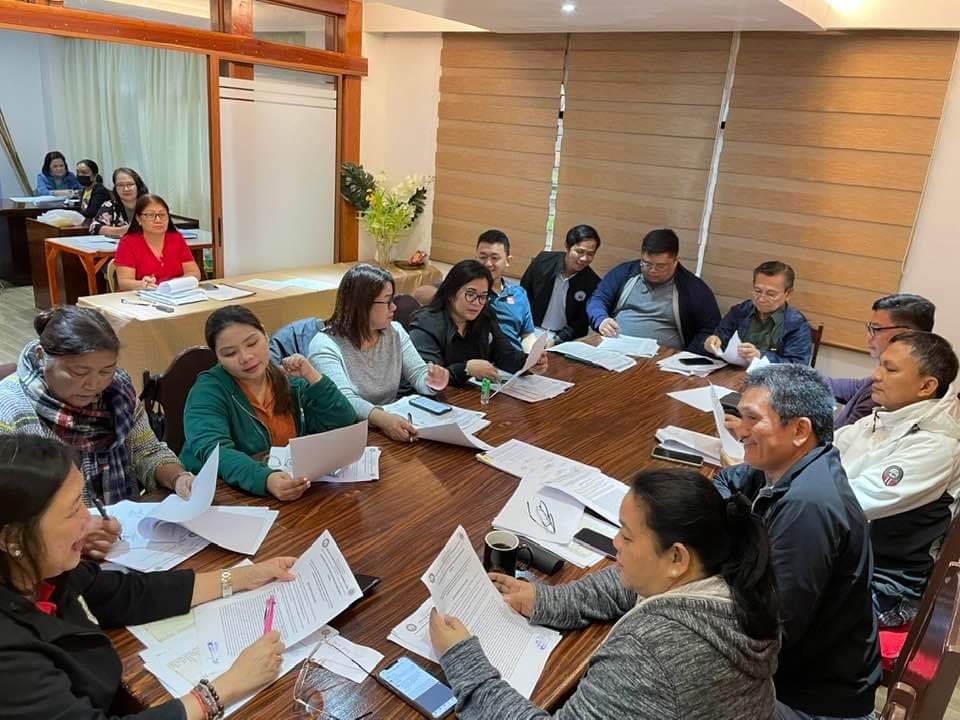 SPECIAL SESSION, The Sangguniang Panlalawigan meets with local officials and disaster teams before approving a resolution declaring a state of calamity in the entire province.

BORONGAN, Philippines – The Sangguniang Panlalawigan of Eastern Samar unanimously approved in a Special Session on Friday, January 13, a declaration of state of calamity.

The provincial legislators met on the request of Governor Ben Evardone who said on January 12 that the short and medium term prospects for the province were dire.

In Calbayog City, Samar, the Sangguniang Panlungsod passed on the same day a resolution declaring the city under a State of Calamity.

The resolution said 9,317 families in 58 barangays, more than 15% of the population, were affected by floods and in need of immediate aid.

Golda Meir Tabao, information officer of the Samar (PDRRMO), said the municipality of San Jorge, also in Samar, approved a similar resolution. The town declared that 19% of the population was affected and reported more than 50% loss in agricultural output.

Earlier, the Samar towns of Basey and Gandara had approved their state of calamity resolutions. 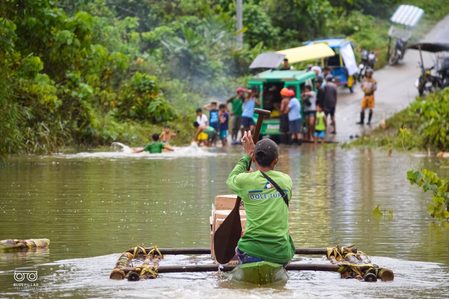 The biggest hurdle in Eastern Samar will come after the floods subside.

The Office of the Provincial Agriculturist said the sector suffered losses of P208.7 million, with 6,748 hectares under water and 6,599 farmers affected in a province considered one of the country’s poorest.

The province’s poverty incidence in 2021 was at 41%. That same year, Samar and Northern Samar, the other two provinces on the Eastern Visayas island, had 37% and 31% poverty incidence, respectively.

In the provincial capital of Borongan City, the local disaster body gave an initial report of 319 affected families, but said it expects figures to rise by day’s end.

Continuing rain caused floodwaters to enter the multi-purpose evacuation in Barangay Taboc, where officials said streets were knee-deep in water, according to Este News, an alternative news outfit supervised by the the Borongan Diocese’s Communication Office.

In Barangay Alugan, fisherfolk begged for food aid as weeks of gales and high waves have prevented them from going to sea.

Agda said the city is already processing the release of P27 million in funds to resolve the problem.