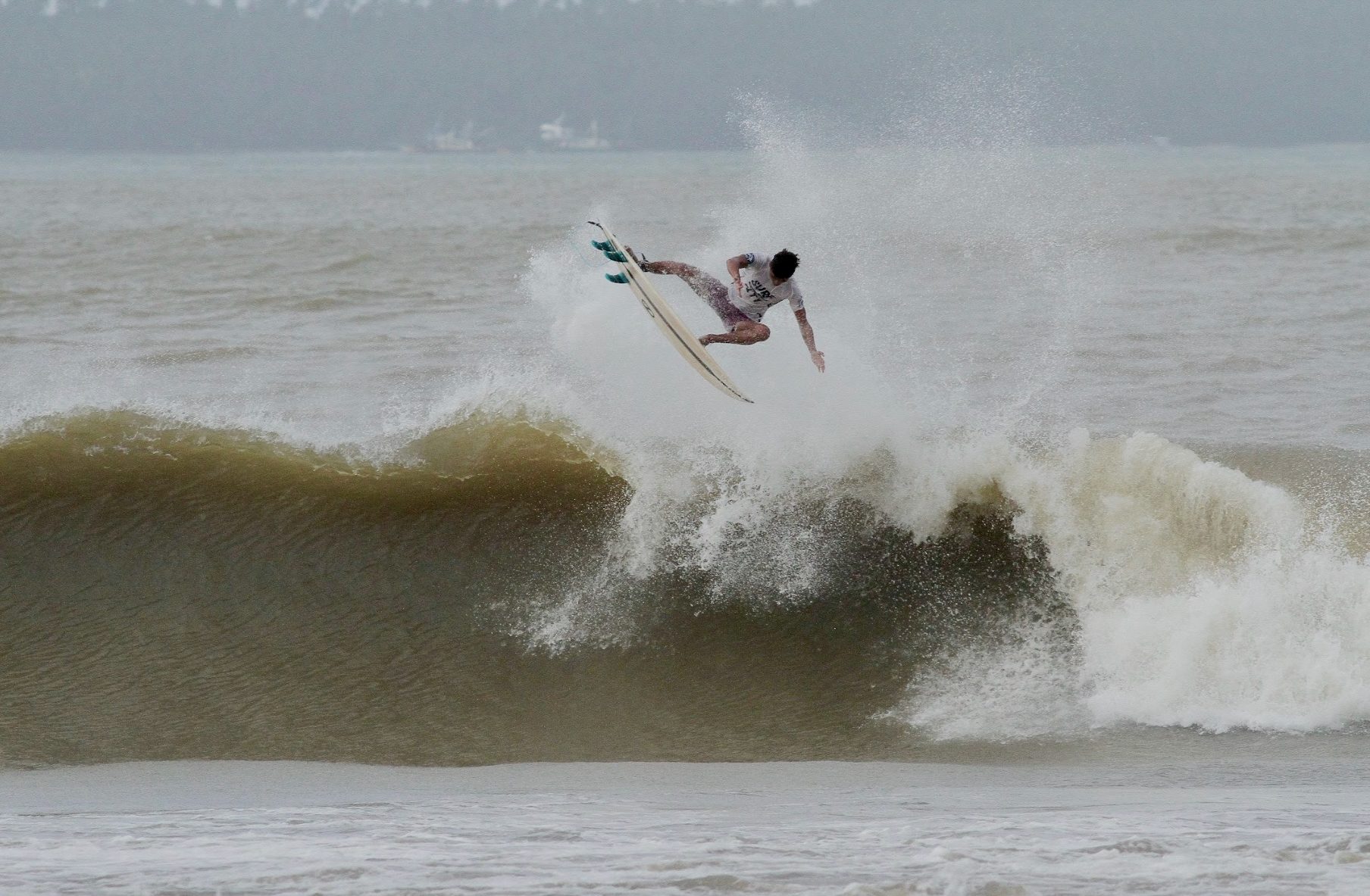 SURF IN THE CITY. Just off the seawalk of Borongan City, Eastern Samar, are waves that attract different levels of surfers.

BORONGAN, Philippines – The surfing capital of the Visayas and one of the country’s most picturesque provinces anticipates growth in tourism and other economic opportunities with the launch of Philippine Airlines’ Cebu-Borongan route in December.

“With these direct flights, it will be more convenient for Boronganons to travel to and from our beloved city. Many travelers have long lamented how inconvenient it is to travel to our city. These flights will create more business and tourism opportunities for Borongan,” Agda said.

Borongan is known as the surfing capital of the country’s central group of islands.

The city is currently hosting Leg 3 of the “Surf in the City” nationwide competition, with at P 1.1 million – the biggest prize money in the country’s surfing competition history – up for grabs.

Prior to the new flight service, travelers to the capital of Eastern Samar have to land at Tacloban Airport, then travel five to six hours by land to reach Borongan City, although the route via San Juanico Bridge, which ends in Santa Rita town, Samar, is also a travel draw.

The other option is to travel by land and roll-off-roll-on vessels from Manila, which takes around two days.

“The entire Philippine Airlines family shares the excitement of the people of Eastern Samar over the new PAL service between Cebu and Borongan City,” said Ng.

“We’ll work hard to promote travel between Borongan and the rest of the Philippines…. We look forward to welcoming more business and leisure travelers from around the Philippines and the world on board our flights in Borongan City so that they may discover a spectacular surfing haven and the home of vast natural treasures,” the PAL president added. Flights to Borongan will also help introduce domestic and foreign tourists into the rugged beauty of the rest of Samar island, which includes the provinces of Northern Samar and Samar.

Eastern Samar is a poor province and, until recently, saddled by one of the country’s strongest bastions of the communist insurgency, leaving more of its 100 kilometers of coastline unexplored.

With development inching across the province led by Governor Ben Evardone, Eastern Samar’s reputation as a key surfing destination has grown.

“One of the main reasons why many of our fellow Boronganons who have been living elsewhere do not come and visit our city is because of the travel required to go here. With these new flights, we want to make it convenient for Boronganons to come home. Consider this the local government’s Christmas gift to our fellow Boronganons,” Rupert Ambil, City Information OIC and Head of Borongan City Flight Operations, said. 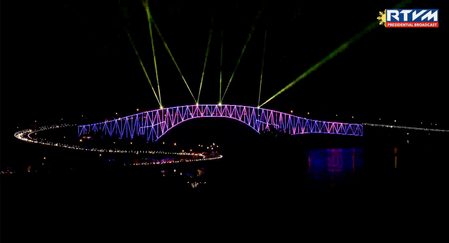 Borongan City Airport was completed in March 2013. This is the first time that the airport will be used for regular commercial operations.

Initial talks for the opening of the flight route started in July 2022, upon the initiative of Borongan City. Mayor Agda assigned Ambil to discuss potential partnerships with the country’s airlines. The city also had to get approval from the Civil Aviation Authority of the Philippines (CAAP) to make sure that the airport is ready for commercial flights. – Rappler.com