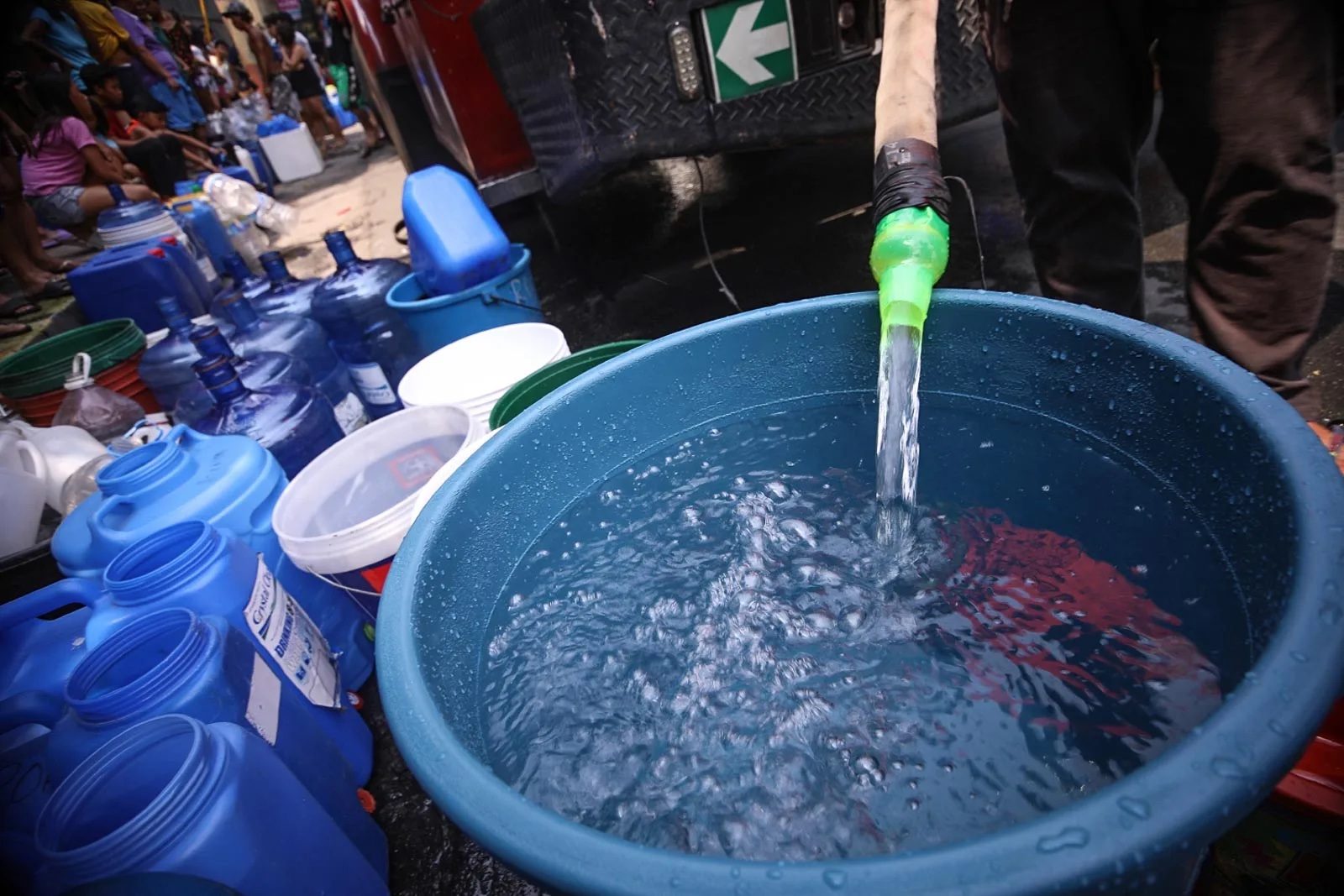 WATER WOES. As Iloilo City battles an outbreak of acute gastroenteritis that has felled more than 300 residents, inspectors find many deep wells and water-refilling water stations contaminated by harmful bacteria.

On his Facebook page, Treñas said the city health office had recorded 354 cases as of Sunday, September 4, an increase of over a hundred from 228 on Wednesday, August 31.

The cases are spread across 71 barangays, with the city proper district having the most number of cases.

Cholera cases, meanwhile, remain at eight. They have since recovered.

The CHO urged tens of thousands of city students now reporting for face-to-face classes to refrain from buying food and drinks on the street and asked parents to provide their children with home-prepared food.

The CHO has also been working with the Department of Education to check the drinking water supplies in elementary and high schools that host more than 40,000 students.

The closure orders are expected to snowball in the coming days. Dr. Roland Jay Fortuna of the CHO said inspectors found 50 non-compliant stations of 188 establishments visited.

Aside from the 10 without proper documents, the city health office last Wednesday said laboratory tests found coliform contamination in 14 stations and both coliform and Escherichia coli (E. coli) in four establishments.

The stations with contaminated water can reopen only after tests no longer show harmful bacteria in their facilities and water products.

Fortuna also said the CHO has recommended 25 deep wells for condemnation, out of 10,855 inspected. More than 500, he added, have already been chlorinated. – Inday Espina-Varona/Rappler.com