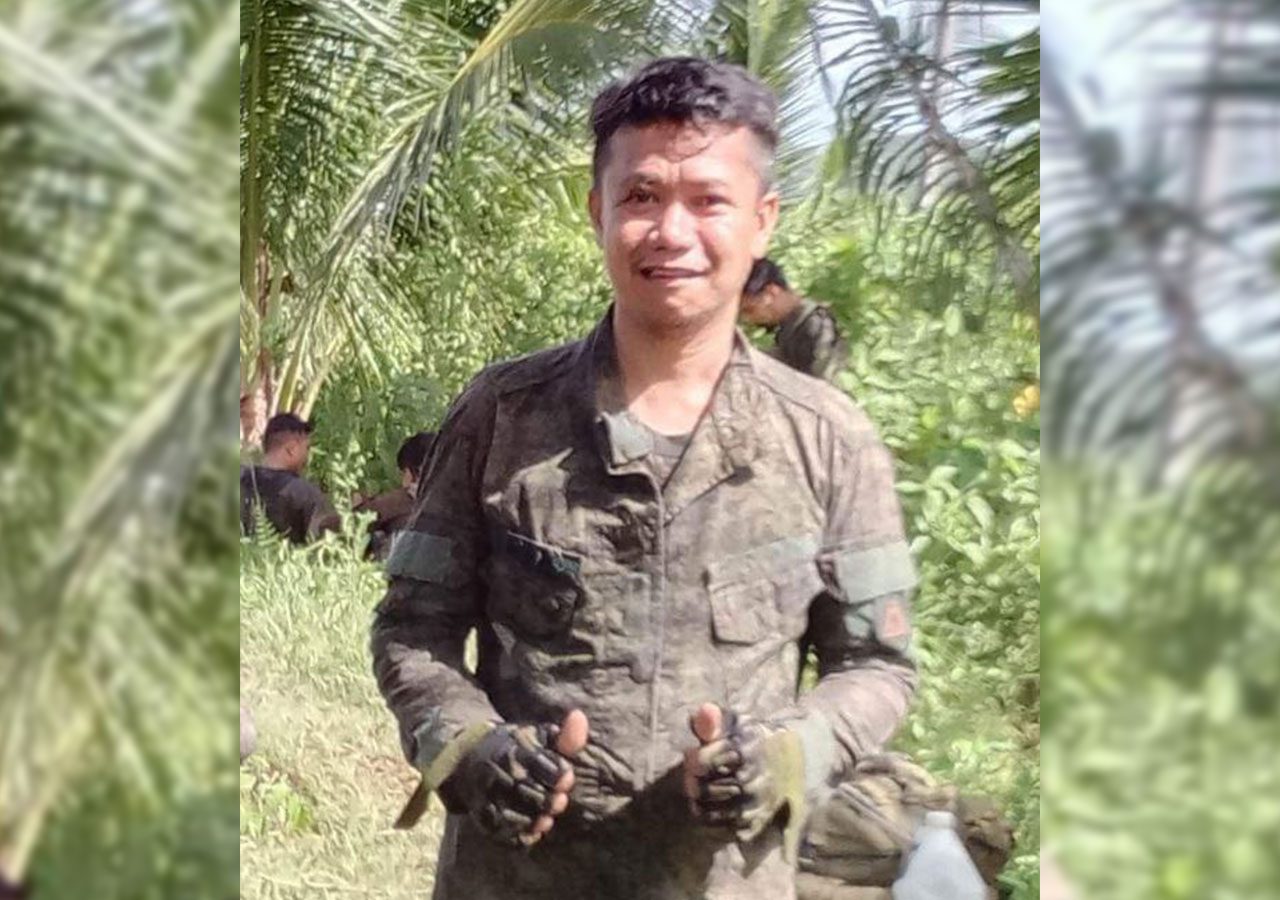 CATBALOGAN, Philippines – A joint rescue and retrieval team of the military, police, and the Coast Guard found on Wednesday, January 11 the body of a 43rd Infantry Battalion (43IB) soldier who went missing on Monday, January 9.

The body of Corporal Jerry Palacio, of the 43IB Happy Valley Patrol Base in San Isidro, Northern Samar, was found in the Mauo River, Sitio Marasbaras, Barangay Happy Valley at around 8:30 am.

Captain Jefferson Mariano, public affairs chief of the Army’s 8th Infantry Division (8ID) said Palacio was found around three kilometers from where strong currents swept him off a concrete bridge near Barangay Poblacion.

Palacio was headed to the Municipal Disaster Risk Reduction and Management Office (MDRRMO) to join Humanitarian Assistance and Disaster Response (HADR) operations and coordinate with other agencies, said Mariano.

“Our thoughts and prayers are with Corporal Palacio’s family and loved ones during this difficult time. He died trying to save the people of Northern Samar,”said 8ID commander Major General Camilo Z. Ligayo.

The Philippine Army will provide support and assistance to the bereaved family, he added.

Palacio’s body was brought to the Municipal Health Office of San Isidro,  Northern Samar for a postmortem examination prior to transport to his family in Brgy Chitongco, Mondragon, Northern Samar.

“Despite the unfortunate incident, the Army will continue to deliver its mandate of performing HADR operations in affected areas to save lives”, Ligayo said.

Northern Samar and other provinces in Eastern Visayas have been experiencing days of heavy rain due to a shear line and a low pressure area.

In Borongan City, officials said the body of one of two men reported missing on January 9 when flood waters swamped their vehicle in Sitio Bagong Bario. 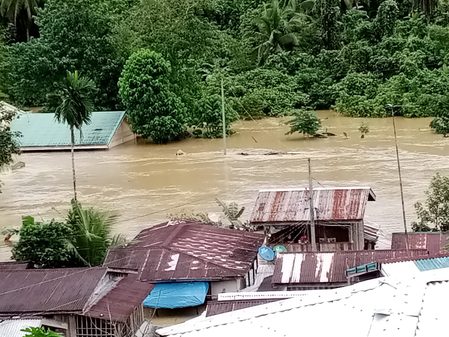