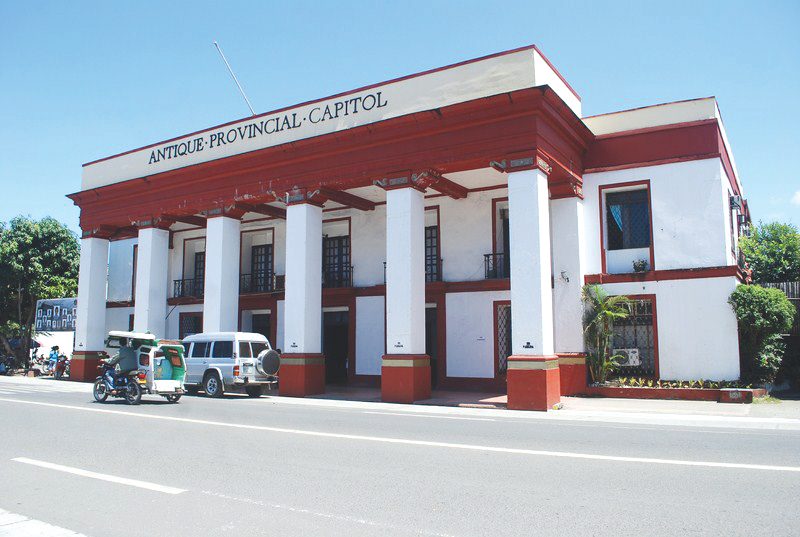 SECOND DISTRICT PUSH. Antique province is stepping up its campaign to get a second district but have yet to convince Senatoir Loren Legarda and her younger brother, lone district Representative Antonio Legarda.

Facebook Twitter Copy URL
Copied
The province's 612,974 population qualifies it for a second district and one of its municipalities, Caluya island, is the country's seventh-richest municipality

The petition, launched on Monday, October 17, backs the separate resolutions approved by the Sangguniang Panlalawigan (SP) and the Liga ng Mga Barangay.

They all urge Senator Loren Legarda and her younger brother, lone district Representative Antonio Legarda, to file and shepherd the measure to passage. Loren served as Antique congresswoman during her term break from the Senate.

Local officials and constituents pointed out that a new legislative district would increase the province’s share in the national budget and spur development.

The Philippine Statistics Authority said that 21.9% of families (32,000 families) in the province were considered poor in 2021.

Denosta authored the resolution passed by the SP on September 29. Now on his third and last term in office, the vice governor authored similar resolutions in 2016 and 2019.

“Antique province was already eligible for two districts since 2010, but as of this moment, there is no bill in both Congress (House of Representatives) and the Senate for that purpose,” Cadiao said.

The general population requirement for two districts is only 500,000.

Recently, the Commission of Audit named Caluya Island in Antique the seventh richest municipality with an income of P3.117 billion, mainly because it hosts the Semirara Mining and PowerCorporation. – Rappler.com