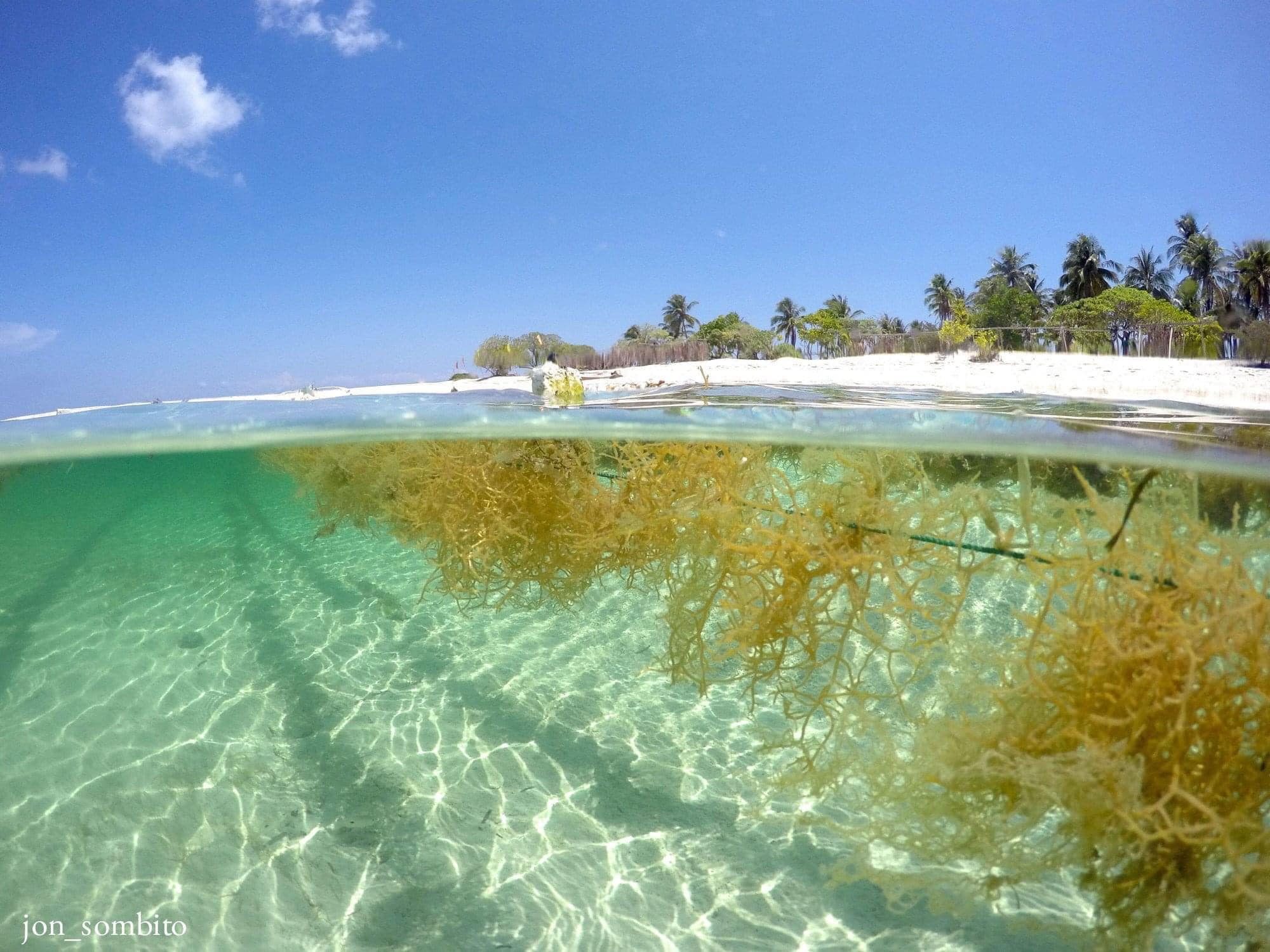 The Department of Agriculture’s Western Visayas Regional Technical Director Jose Albert Barrogo told the President during a briefing on Paeng recovery efforts that the storm affected 10,577 fisherfolk, mainly in Antique, Capiz, and Iloilo.

As officials discussed the need to restock fisheries and seaweed farms, the President asked: What can we do to ensure damage like this doesn’t happen again?

Aparri said the government needs to reengineer the sector.

“We have to calendar the schedule of planting so that we can evade typhoons,” the BFAR director said.

“It has something to do with the calendar of farming, just like rice,” Aparri added, citing moves to move rice into a dry cropping season since Typhoon Odette (Rai), which hit the region hard in December 2021, and Tropical Storm Agaton (Megi), which destroyed P83.5 million worth of rice crops covering 5,787.31 hectares in Capiz and Iloilo in April 2022.

“We have to adjust,” Aparri said. ‘It’s high time that we use climate change adaptation and mitigation,” the official added, highlighting the need for more mangrove plantations to shelter fish and act as a storm surge buffer.

Governor Rhodora Cadiao said around 35,000 of farmers in the province were affected.

According to regional agriculture officials, P706 million worth of rice crops or 39.8% of the total supply was destroyed, while damage to agricultural infrastructure was placed at P50 million.

Local officials reminded the national government that small farmers in Antique continue to await the promised P5,000 aid to defray rising costs of inputs like fertilizer and fuel.

They called for “immediate intervention” to speed up disbursement of the Rice Farmers Financial Assistance, citing difficulties in getting the Department of Budget and Management and the Land Bank of the Philippines to issue payment orders.

The regional office of the Department of Social Welfare and Development (DSWD) said around 400,000 families in 2,570 Western Visayas barangays were affected by Paeng.

Just before the briefing, many Antique folks lined up to receive the DSWD cash aid for individuals in distressed situations.

Floods and landslides temporarily displaced more than 50,000 families in the region though most have already gone back to their communities, even with more than 25,000 houses destroyed, the DSWD office added.

The agency said it also released 92,425 family food packs, each good for three to five days.

Hearing that the region only has two of these plants, the President noted that even without storms, many areas have problems sourcing safe drinking water. He said it would be difficult to take back plants loaned to local government units as the need seems to be long-term.

The Metropolitan Manila Development Authority has loaned 15 of these mobile water plants for Capiz and Antique, and 15 to Maguindanao, but still has 80 units available, said Interior Secretary Benhur Abalos. – Rappler.com