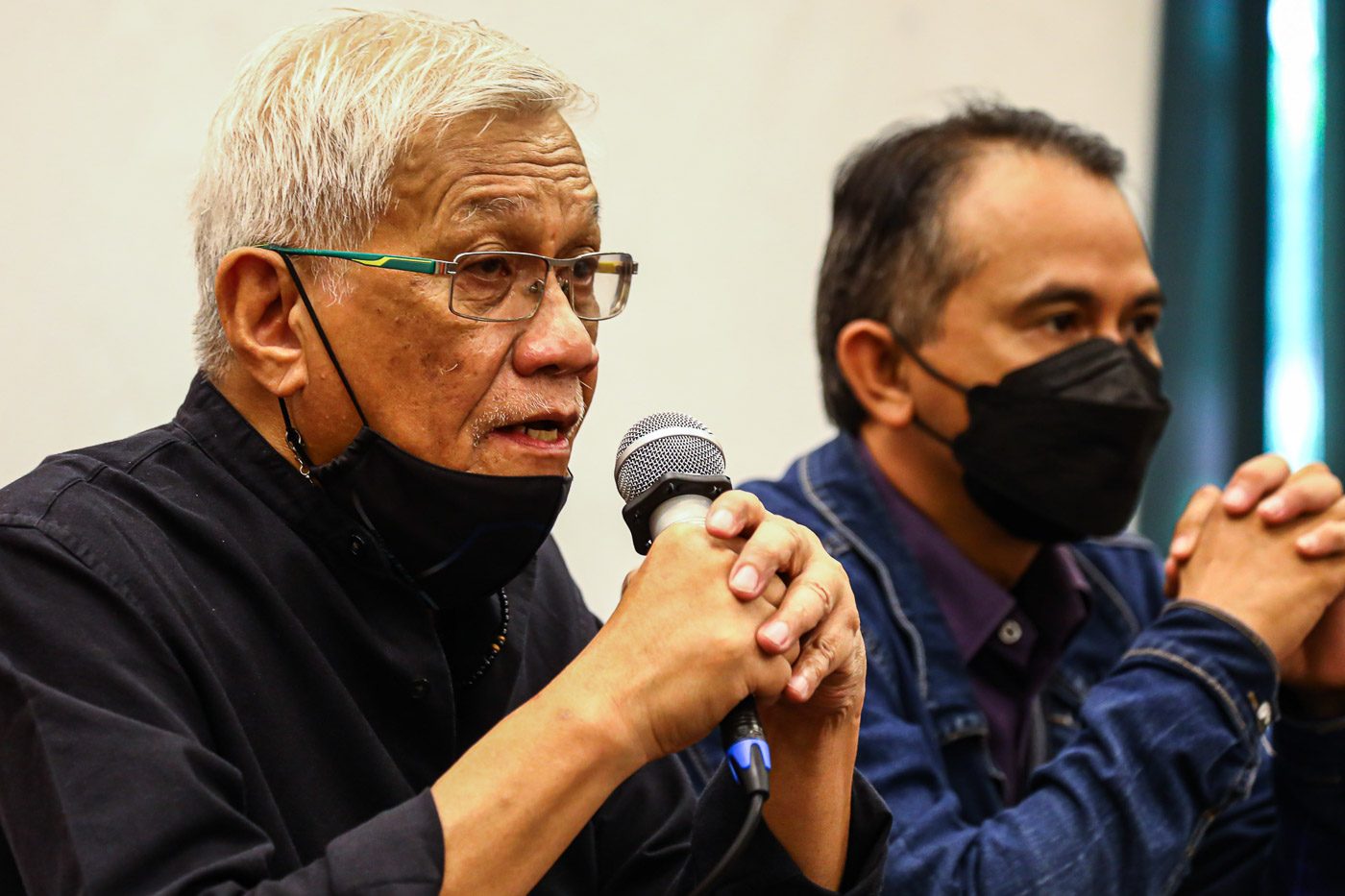 FIGHTING BACK. Walden Bello speaks at a press conference in Quezon City regarding the cyber libel case filed against him by Jefry Tupas, the former information officer of Vice President Sara Duterte in Davao City, on August 10, 2022.

Facebook Twitter Copy URL
Copied
'I really encourage Secretary Remulla to exercise the independence that is incumbent upon his office,' says lawyer Luke Espiritu, one of Bello's counsels in his cyber libel case

Luke Espiritu, one of Bello’s legal counsels, made the call during a press conference on Wednesday, August 10.

“I really encourage Secretary Remulla to exercise the independence that is incumbent upon his office. Because siya ang (he is) secretary ng mismong (of the actual) justice department, which is obligated to defend justice without fear or favor at least [at] the prosecutorial level,” Espiritu said.

On Monday, August 8, Bello was arrested over a cyber libel complaint filed by former Davao City information officer Jefry Tupas. He was released the following day after posting bail.

He was indicted in July, prompting his camp to immediately file for a motion for reconsideration before the Davao prosecutor’s office, but it was denied. 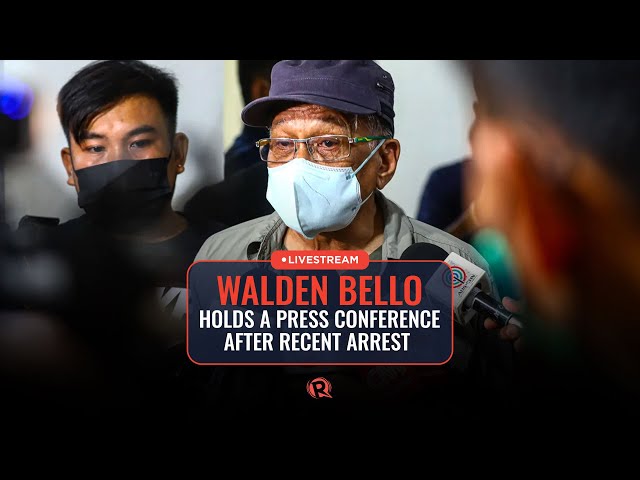 The Bello camp then sought the DOJ’s intervention by filing a petition before the justice department to review his libel and cyber libel cases on July 29, or prior to Bello’s arrest.

During the newsbriefing, Espiritu also reminded the justice department of the power it holds in protecting “freedom.”

“We must understand na itong laban na ito (that this fight) involves nothing less than our democracy, our right to free speech, and our freedom of expression,” Espiritu said.

(The ball is in your hands, you have two choices: Should we allow our democracy, our freedom of expression to be trampled upon?) Appeal to the DOJ

Here is a summary of the points raised by the Bello camp in their petition filed before the justice department on July 29:

While waiting for the DOJ’s decision on the appeal, Bello’s camp will also seek another legal action – a motion to suspend proceedings before the Regional Trial Court (RTC) 10 in Davao.

The Bello camp said they will file the motion once the documents on Bello’s warrant and bail have returned to the court. The court has yet to announce the schedule of arraignment and pre-trial of the case. – Rappler.com