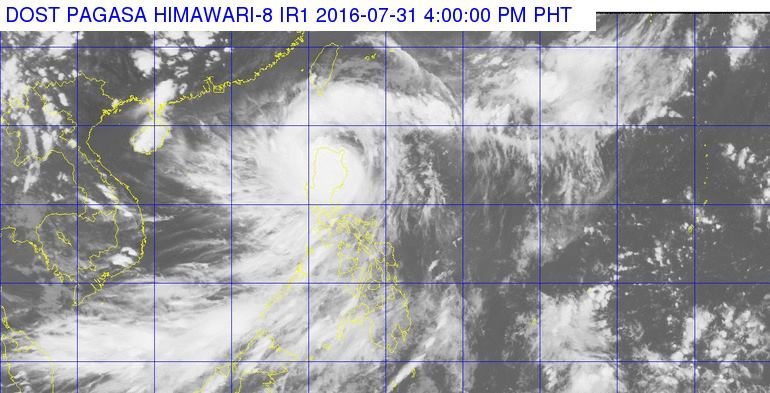 Signal number 1, meanwhile, is still raised over these provinces: PAGASA warned that there could also be rains in Calabarzon, Mimaropa, and the rest of Central Luzon.