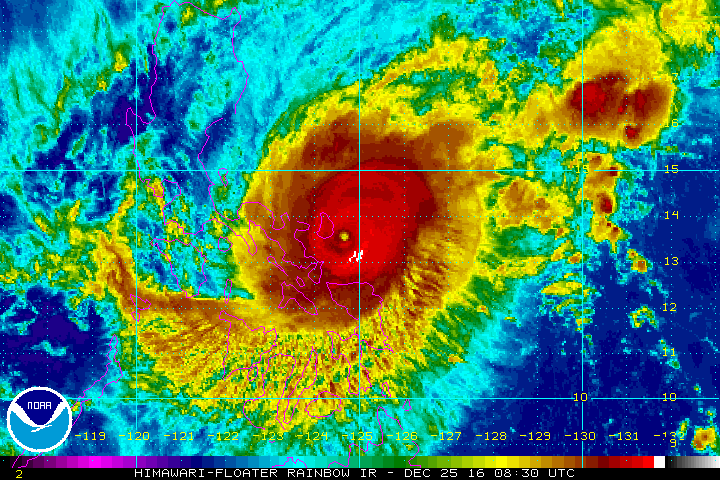 The typhoon maintained its strength, with maximum winds of up to 185 km/h and gustiness of up to 255 km/h. “We have lead time of 24 hours to prepare [in Metro Manila],” said PAGASA forecaster Benison Estareja in a news briefing on Sunday afternoon.